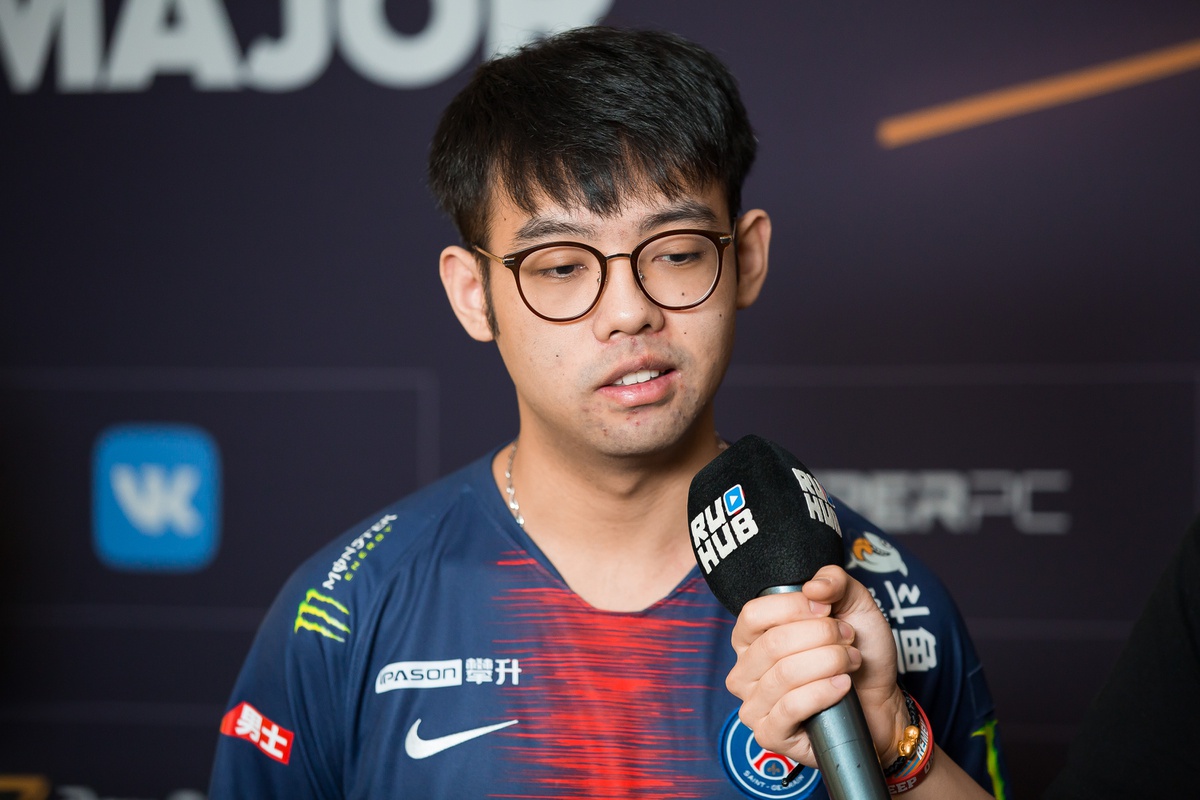 Early reports claimed that Liu “Sylar” Jiajun was kicked from the Four Angry Men Dota 2 roster just one day after its formation. Fans received more clarification today on the team’s roster moves from one of the organization’s players.

Lu “Somnus丶M” Yao, otherwise known as Maybe, spoke up about the move on one of his recent streams and on social media, confirming that he was the one who pushed for Sylar to be included in the roster.

In a post made to his Weibo page and later on his stream, Maybe said he was the one who reached out to Sylar once it became clear that 4AM might not be able to sign Eurus away from Vici Gaming and that no one on the team was against playing with him in that role.

Maybe went on to confirm reports saying that Eurus had a transfer fee of around $220,000 set by VG. 4AM had preliminary conversations about a transfer, but according to Maybe, the team never intended to make the deal and was going to take VG to court over loopholes in Eurus’ contract.

This would have been very similar to what Virtus Pro did to Natus Vincere over Bakyt “Zayac” Emilzhanov in February. But Eurus reportedly refused to go to court against VG. He instead asked 4AM to pay the transfer fee, which led to new negotiations between both sides.

Maybe says that after an additional two months, Eurus reached out and said he would not be able to join the team because negotiations were breaking down again. This led to Maybe and the other players throwing around ideas on who could potentially fill in at position one for the team.

During one of those conversations, Maybe recommended Sylar and the organization agreed, coming to a verbal agreement with Sylar before posting the initial roster announcement, which was deleted a day later.

After that initial announcement, the players and organization had a meeting, excluding Maybe, with Eurus being brought up again. The meeting reportedly ended “without a vote” and led to management agreeing to pay Eurus’ transfer fee.

Maybe did deny that any of the players took the previously reported salary cut to help pay for the transfer but provided no other details surrounding the decision.

This left Sylar to be “kicked” in a sense. Maybe acknowledging that the situation was not handled well by anyone involved and said it was very unprofessional. He said the 4AM roster is now officially complete and Sylar might be getting some form of monetary compensation to make up for the messy situation.

No official confirmation has been made by 4AM or any representative of the organization, but both Sylar and Maybe have now confirmed that some form of the move has been made and Sylar will not be playing for the team.