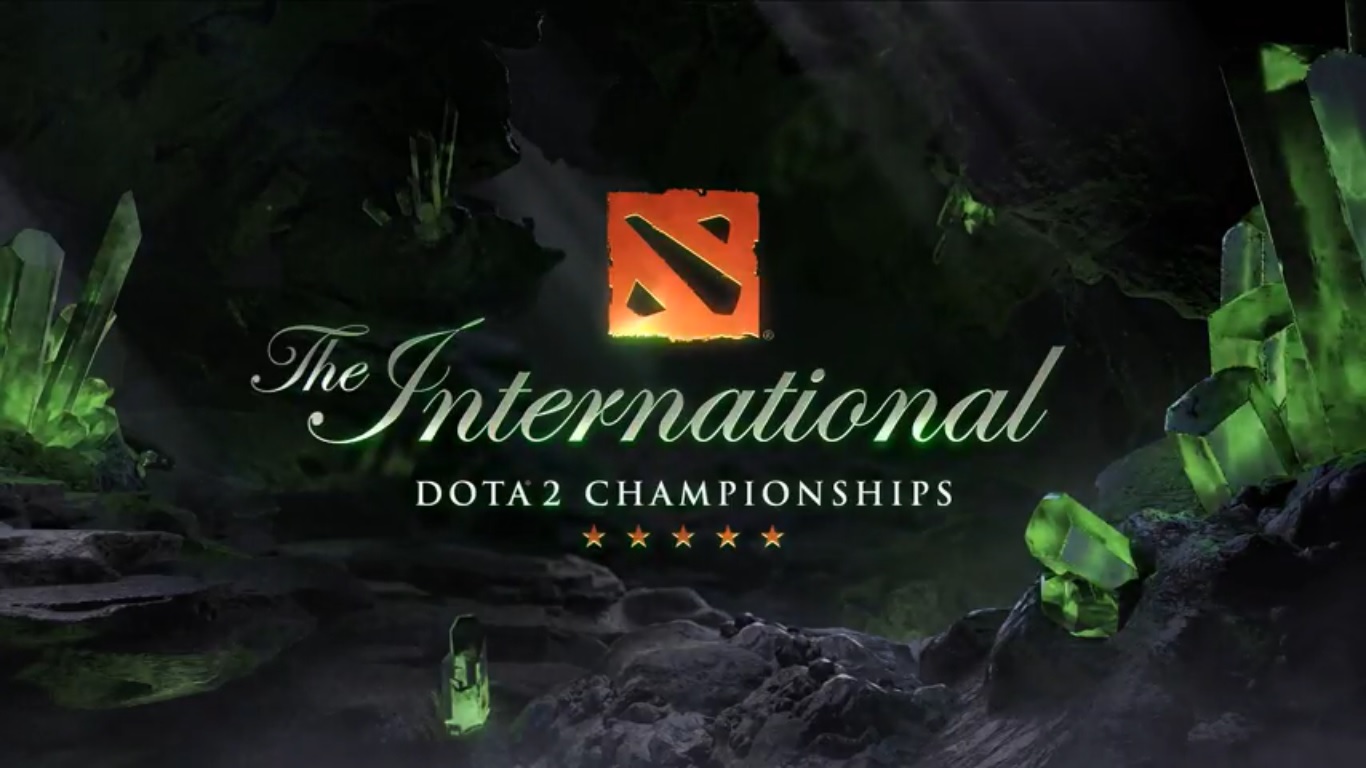 We’re nearly less than a month away from the start of the biggest Dota 2 event of the year, but Valve still hasn’t released any details regarding attending The International or ticket sales. The developer released a statement today, however, acknowledging the situation but once again skipping on revealing any information regarding ticket sales.

Last year was a first for Dota 2 fans. The International, the most prestigious Dota 2 event of each year, was postponed due to the COVID-19 pandemic.

Valve had to postpone the event for about two months once again this year due to a vote by the Swedish government and the Sports Federation, who decided not to accept esports into the sports federation, which meant that getting a visa for the event in Stockholm would be almost impossible. The company eventually announced in July that TI 2021 will be held in Romania in October. But the new variants of COVID-19 have forced Valve to hold off on finalizing the details regarding ticket sales and attendees at TI.

“We had hoped to release ticket information by now, but the Delta variant has been an added challenge as we work to navigate hosting a live event as safe as possible,” Valve said. Considering there are fans from all around Europe who likely want to attend the event, there’s no doubt that any changes to Romania’s travel policy will impact the International 2021 as well. Even if Valve releases ticket information, a sudden change could prevent fans from attending the tournament.

With current conditions in mind, Valve is looking to release ticket sales details as soon as it’s able to while realizing that this may be quite difficult for fans who were hoping to travel to the country just for the event.

No matter how Valve decides to handle ticket sales, The International 2021 will still welcome the best Dota 2 in the world and fans will be able to tune into the event through the official broadcast. The group stage of the event is scheduled to kick off on Oct. 7, while the main event will begin on Oct. 12 and run until Oct. 17.