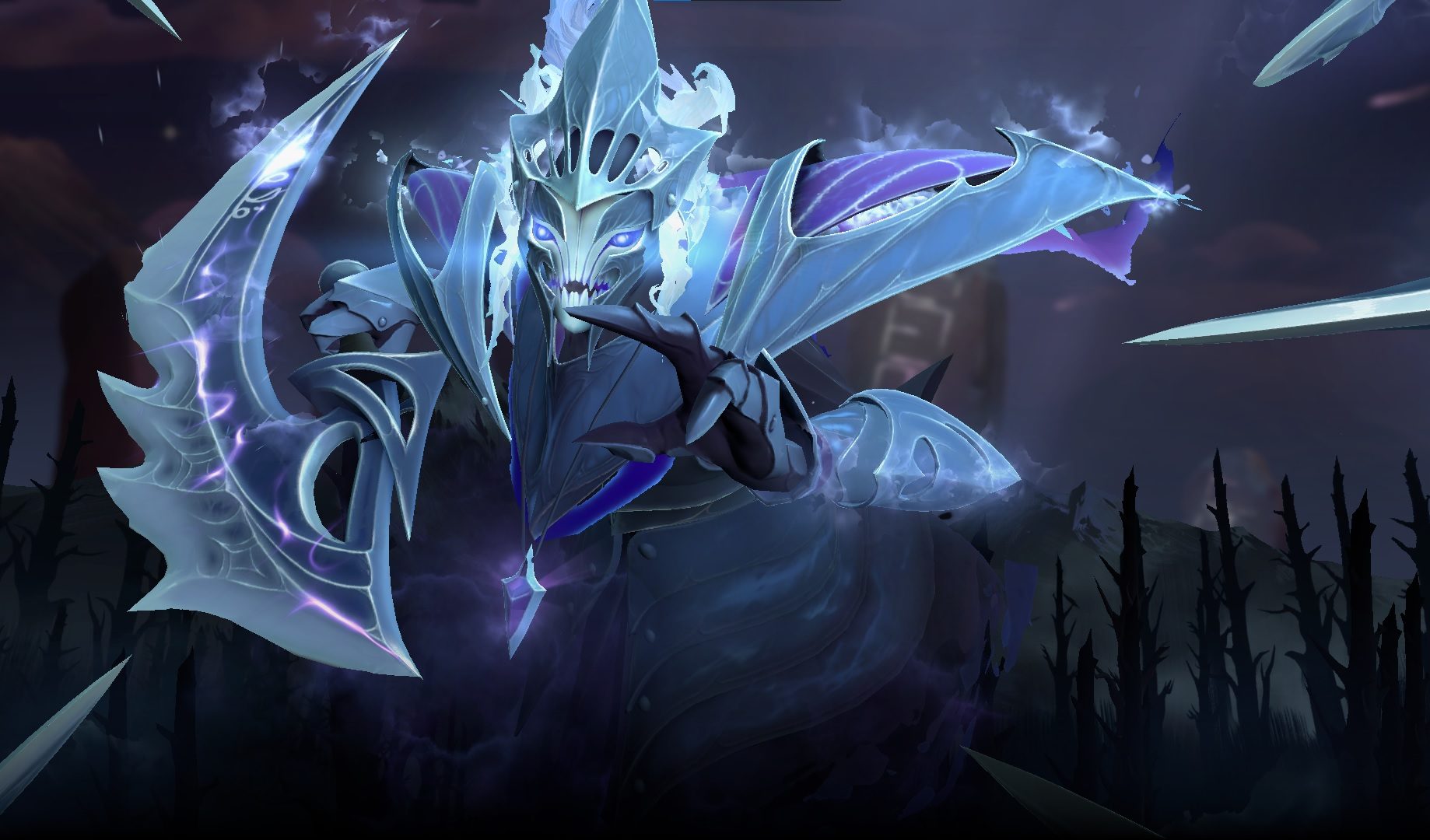 Dota 2 is getting a new patch before The International 10.

A new battle level bundle for the Nemestice 2021 battle pass was announced today by Valve. More importantly for the majority of the player base, the Dota 2 developer also confirmed that the new patch, 7.30, will be released soon.

“In other news, Gameplay Patch 7.30 will be arriving after the Battle Pass ends,” Valve wrote in the announcement. “We’re working on it.”

Though there’s no specified end date for Nemestice, there’s only one set of weekly quests left, putting the likely end date on Aug. 17. With TI10 scheduled to begin on Oct. 7, this will give teams about one and a half months to reacclimatize themselves before fighting for more than $40 million, the biggest prize pool in esports history, and the Aegis of Champions.

Related: Every team qualified for Dota 2’s The International 10

The uptick in patch number, from 7.29 to 7.30, implies that it will be a substantial one. Though these large patches usually take place post-TI, TI10’s delays might have forced the patch schedule to be adjusted. New hero Dawnbreaker, introduced in April, will likely finally receive an Aghanim’s Scepter and Shard upgrade, and might also see herself enabled for Captain’s Mode–making her eligible to appear on the TI stage.

Though the Nemestice 2021 battle pass has been panned for its lack of content and hard-to-grind levels, Valve is introducing a cheaper way for fans to get to the exclusive Davion Persona and Spectre Arcana. The 60-level bundle, which also includes six Nemestice Immortal Treasures and three Nemestice Themed Treasures, will be available until Aug. 9 and can be purchased twice.