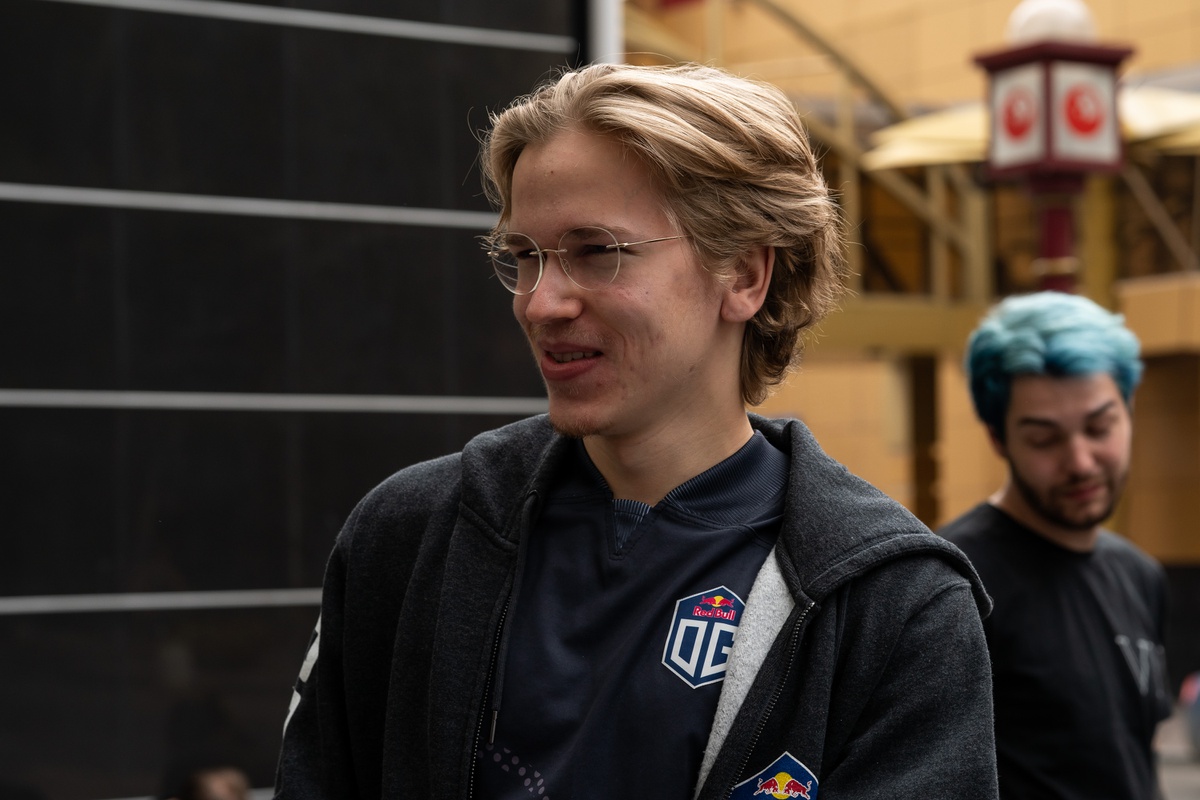 OG’s players have taken an extended break from competitive Dota 2 after winning each of the last two Internationals, which, while they are always well deserved after a long season, always tend to cause the rumor about roster changes within the community.

Last year, Anathan “ana” Pham was the sole focus of the community’s speculation since he took a longer break than the rest of the team, but this year Topias “Topson” Taavitsainen was added to the list, too. But in a single post, the polarizing mid player put rumors about him leaving OG to rest.

On his Instagram, Topson simply posted an image of him staring down the camera with a slight smirk with the simple caption “TI10 I’m coming for you #DreamOG.”

Over the last several weeks, Topson has returned to streaming Dota on Twitch with his teammates and other top players who pop in for a few matches. That was already a good sign pointing to his return to competitive play within the Dota Pro Circuit.

Those streams also lined up perfectly with OG’s announcement that the team would be competing in the European qualifiers for the ESL One Los Angeles Major, the third Major in the 2019-20 DPC. That, along with the entire team attending a special screening of the TI9 True Sight documentary on Jan. 28, seems to be a good omen for fans hoping the entire team is coming back for at least one more season.

Ana has yet to make a comment on his current status and, just like last season, OG could look for a temporary replacement if their carry isn’t ready to come back in February. He didn’t return to the main roster until March last season, so it isn’t impossible to see something like that happening again.

The popular theory right now is that, if a replacement comes, ana will be moved to the inactive roster in favor of adding former Team Secret player Yeik “MidOne” Nai Zheng.

Related: X1aOyU claims that MidOne is going to join OG

MidOne is an accomplished player that has attended every International since 2016 and brings a level of experience and consistent play OG might value moving forward. And if ana does decide to return, but some of the other rumors about players like Johan “N0tail” Sundstein retiring after this season come true, MidOne might be willing to stick around and ride out the year on the bench before joining the main roster again in 2021.