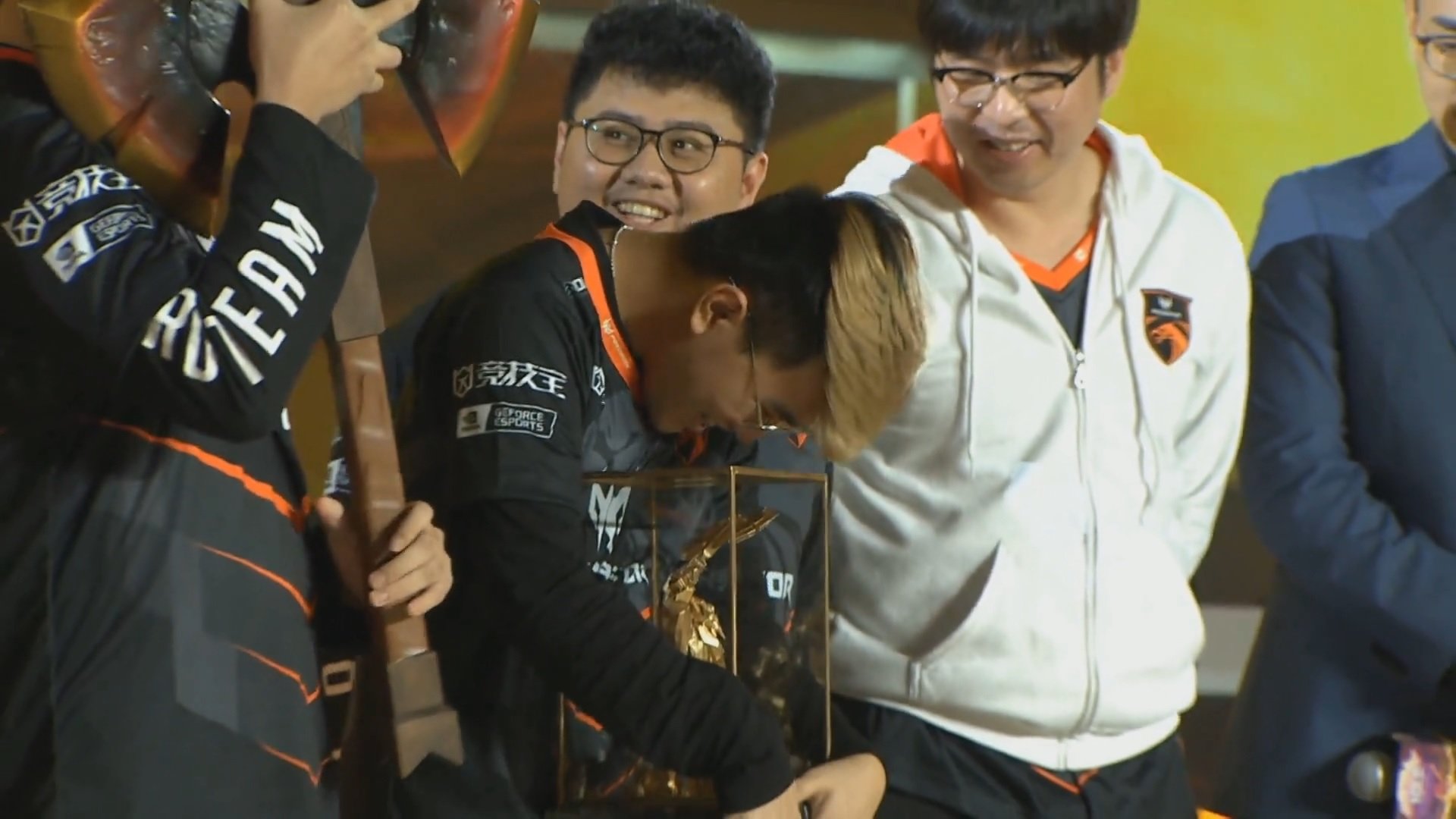 Park “March” Tae-won’s year-long reign as the captain of only the second Southeast Asian team to win a Dota 2 Major is now over following his release from the TNC Predator main roster, the organization announced today.

TNC remained complimentary about March’s services to the team but said “the team has decided to go towards a different path to achieve our goals.”

“There is [an] end to everything,” March said. “The best year I had in my long Dota career.” The Korean went on to thank the organization, saying he’ll miss the “dynamic Pinoy fans,” one of the most fervent Dota 2 fan bases in the world.

TNC looked set to take the world by storm after an unexpectedly dominant championship run at the first Major of the 2019-2020 Dota Pro Circuit, taking down one of China’s finest teams in Vici Gaming. Playing without a coach then, March was an instrumental orchestrator of a roster that looked harmoniously in tune with the meta, playing an aggressive brand of Dota that ruthlessly capitalized on their peak timings.

The trophy also practically guaranteed an invite to The International 10, but the event was suspended indefinitely after Valve’s evaluation of the COVID-19 pandemic. Since then, the roster has struggled to dominate, often losing out to SEA rivals Fnatic—who have also undergone drastic roster changes—only winning their first tournament since their victory at the Chengdu Major in the first week of September.