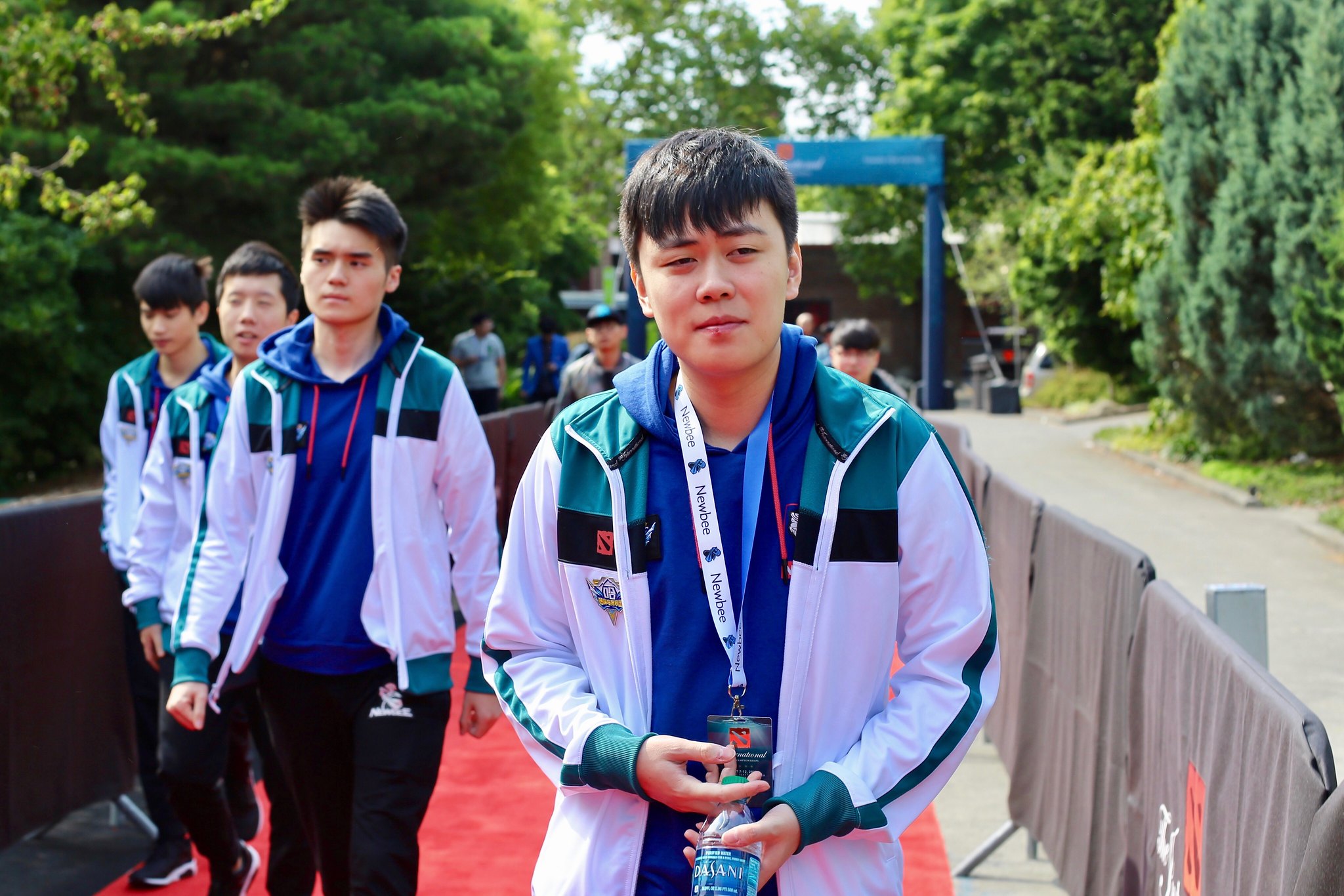 TNC Predator wasted no time in confirming the additions of Damien “kpii” Chok and Park “March” Tae-won today, less than half a day after revealing that Carlo “Kuku” Palad and Nico “eyyou” Barcelon left the Dota 2 team.

TNC is the second Southeast Asian TI9-attendee to confirm its roster. Just like fellow SEA team Fnatic, TNC has looked to Mineski and Team Jinesbrus for reinforcements. While Fnatic went after budding superstars, TNC looked for experienced hands to steady the bridge.

Kpii is one of the most experienced and well-traveled off laners in Dota 2, having played for Korean and Chinese teams as an Australian. Now, he’ll play for Filipino organization TNC along with March, another experienced player who’s bounced between coaching and desk-hosting positions.

March has officially left Team Jinesbrus as a player and Fnatic as a coach. Kpii and March previously played together on MVP Phoenix, where they achieved a top-eight finish at The International 2015.

Lee “Heen” Seung Gon will leave the TNC coaching hot seat. A well-respected coach who won TI7 with Liquid, Heen was credited with bringing much-needed experience to a young team with overflowing talent. Now, the responsibility will fall to the two new additions to the team.

TNC had a strong start to The International 2019, dazzling in the group stage and securing an upper bracket slot at the main event. Their luck ran out on the big stage, though, losing two straight series to Vici Gaming and Liquid to bow out of TI9 with a top-12 placing.