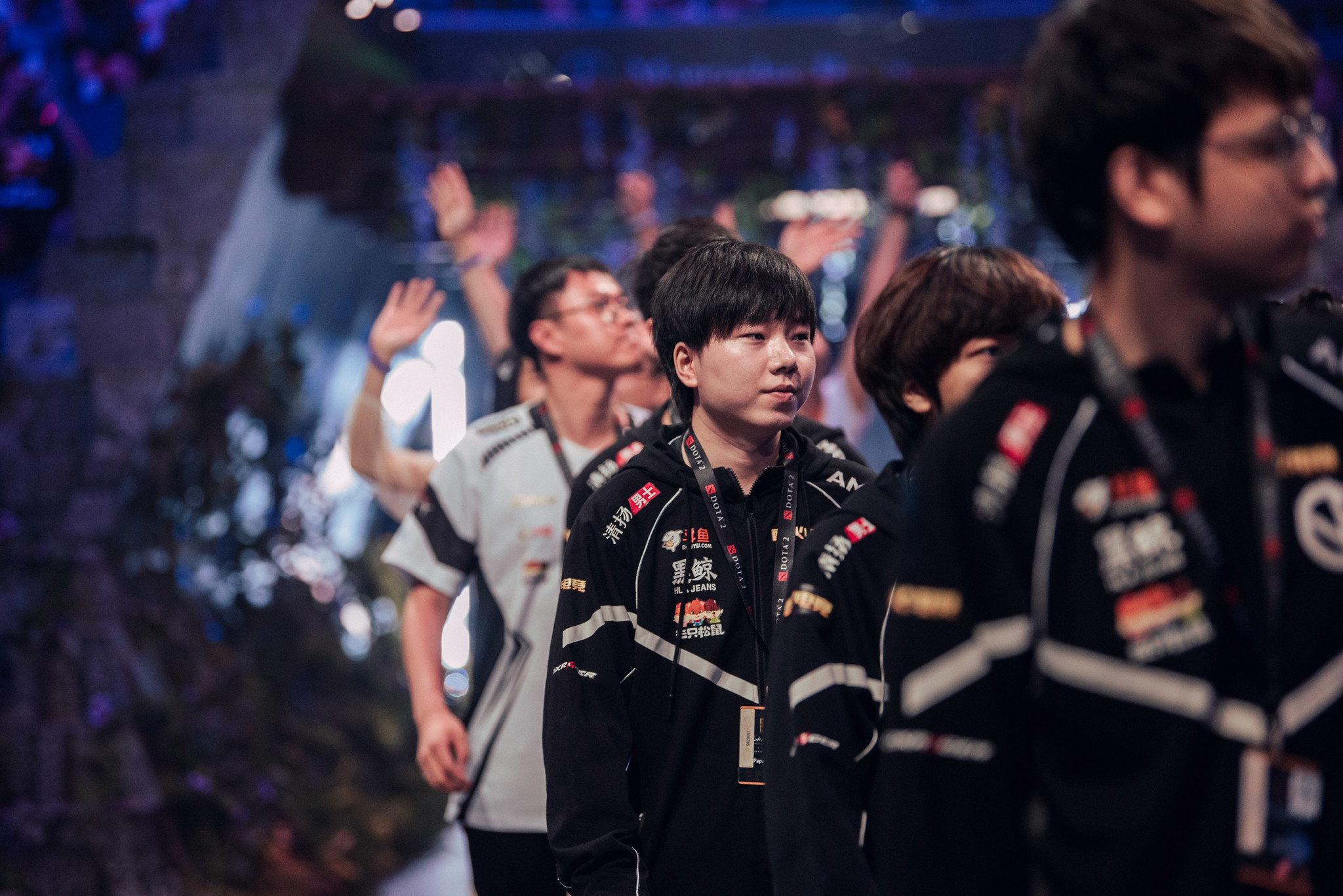 Chinese titans Vici Gaming met their match against challengers TNC Predator today in the first round of The International 2019 main event, pulling out a hard-fought 2-1 series win.

TNC’s propensity to take games late is becoming a known trait of the team since game one was a 76-minute back-and-forth battle between the two sides.

Every high ground push was inevitably met with resistance, no matter which team went up. Vici had a huge advantage throughout the mid-game with an Empowered Juggernaut but they were unable to transform the lead into any important objectives with TNC slowly clawing their way back into the game.

TNC’s teamfight execution was out of this world. After a poor laning start, “Armel” Paul Tabios and Carlo “Kuku” Palad struck fear into Vici’s hearts with Queen of Pain and Sand King, bringing a monstrously farmed Lifestealer with them to burst down key enemy targets.

The Chinese team tried to take the high ground again, entering the middle lane with a seven-slotted Juggernaut but TNC repelled them with a perfect counter-initiation.

Vici’s Magnus landed a big Reverse Polarity on Lifestealer and it looked like the game was over. But Zhang “Paparazi灬” Chengjun’s Juggernaut failed to respond, using his Refresher Orb late and allowing TNC back into the fight.

TNC remained careful, going up to the high ground with a heavy emphasis on keeping the pressure on Vici. Once the Chinese squad made a single mistake, the Predator went straight for the jugular.

Vici picked the Lifestealer for themselves in game two, along with the popular Kunkka and Tidehunter to help secure teamfights. TNC responded with overwhelming early to mid-game power in Razor, a Lifestealer counter, and one of Kim “Gabbi” Villafuerte’s favored heroes in Bristleback.

TNC got off to another strong start in game two, severely punishing Vici’s hesitation to jump into a fight.

Vici had enough of TNC taking the spotlight and responded in kind. Zhou “Yang” Haiyang’s Tide got his 250 damage talent and started doling out oodles of damage while TNC were caught sleeping by the Chinese team’s late-game power spikes.

Even with TNC’s cores making some mistakes, Timothy “Tims” Randrup kept his team in the game with some remarkable Earthshaker play.

Vici’s late-game advantage was too much and TNC’s mid-game oriented draft simply couldn’t stand up to the Chinese giants. Vici stormed the base, taking game two and sending the series to a decisive third round.

The Broodmother was forced to farm for late-game timing instead of dominating the map, allowing Vici to get their Medusa built up. Vici’s Shadow Demon and Leshrac created all the space the Medusa needed, eventually farming herself to the top net worth in the game.

Eventually, the dam broke and Vici simply walked up to TNC’s base and helped themselves to the game three and series victory.

With that win, Vici set up their date with fellow Chinese team PSG.LGD in the upper bracket, while TNC will await the result of Fnatic and Team Liquid.

Stay up-to-date with all of the results and matchups of The International 2019 main event.