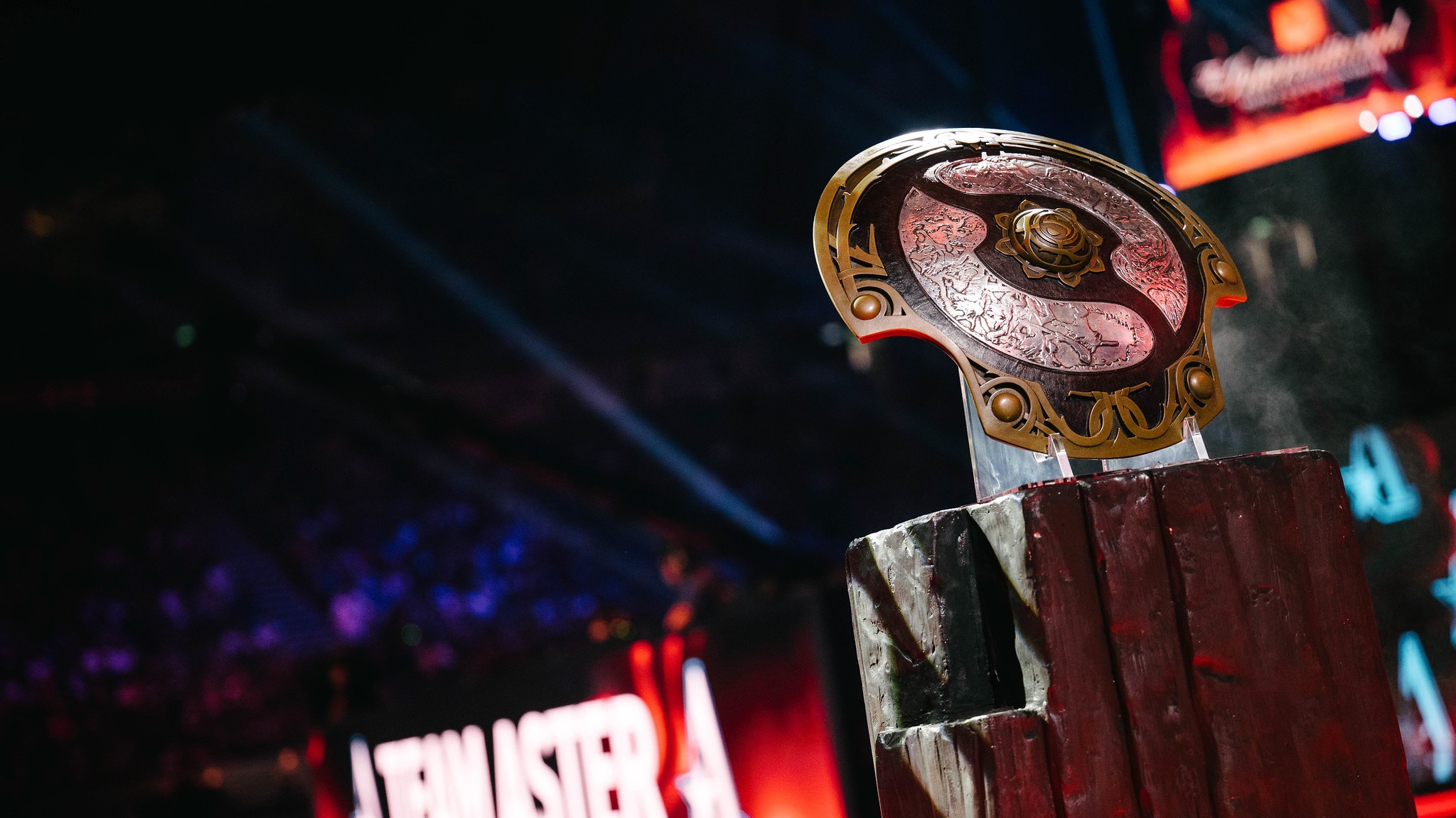 The International 2022 has officially concluded and so too has Part I of the 2022 Dota 2 Battle Pass. This means that players are currently gaining access to a revamped Diretide event, new items, and more content that were previously locked—and all it cost was a historic esports streak.

As Part I of the battle pass concluded on Nov. 2, the TI11 prize pool was also finalized. And, while the community and Valve managed to pump up the numbers in the final days, the total prize pool still didn’t even crack $19 million.

It was clear well before now that TI11 was not going to break TI10’s record for the highest esports prize pool of all-time—as that $40,018,400 total looks like it will hold well into the future.

But, the lackluster response to the current battle pass and several other factors led to slow initial growth that put it well behind basically every TI since TI4 in pacing.

Now, $19 million is by no means a small total, but it does put TI11 as the first iteration of TI since the original event not to surpass its predecessor’s total.

And while that streak was bound to end at some point, TI11’s final total didn’t even manage to crack the top five esports prize pools of all time and fell just under $2 million of TI6’s $20,770,460 total, according to Esports Earnings.

Whether you blame the lacking content in the battle pass or some other factor like the timeline for its release, this is the worst-performing battle pass since TI5.

And, now that Part I is over and Part II has begun, none of the purchases are contributing to the TI11 prize pool or any other aspect of the competitive scene since the 25 percent dump-in is no longer active.

With the release of the TI11 Swag Bag and this new wave of content coming to the game, Valve has somewhat made up for the slow start to this battle pass.

But, the lack of communication for how this money might be used to support competitive Dota in the future after cutting the timeline down for supporting the TI prize pool is leaving a somewhat bitter taste in fans’ mouths.

Hopefully, something is done to up the support for the DPC next year after Valve’s show of reaffirimg its commitment to the pro scene last month, but only time will tell.