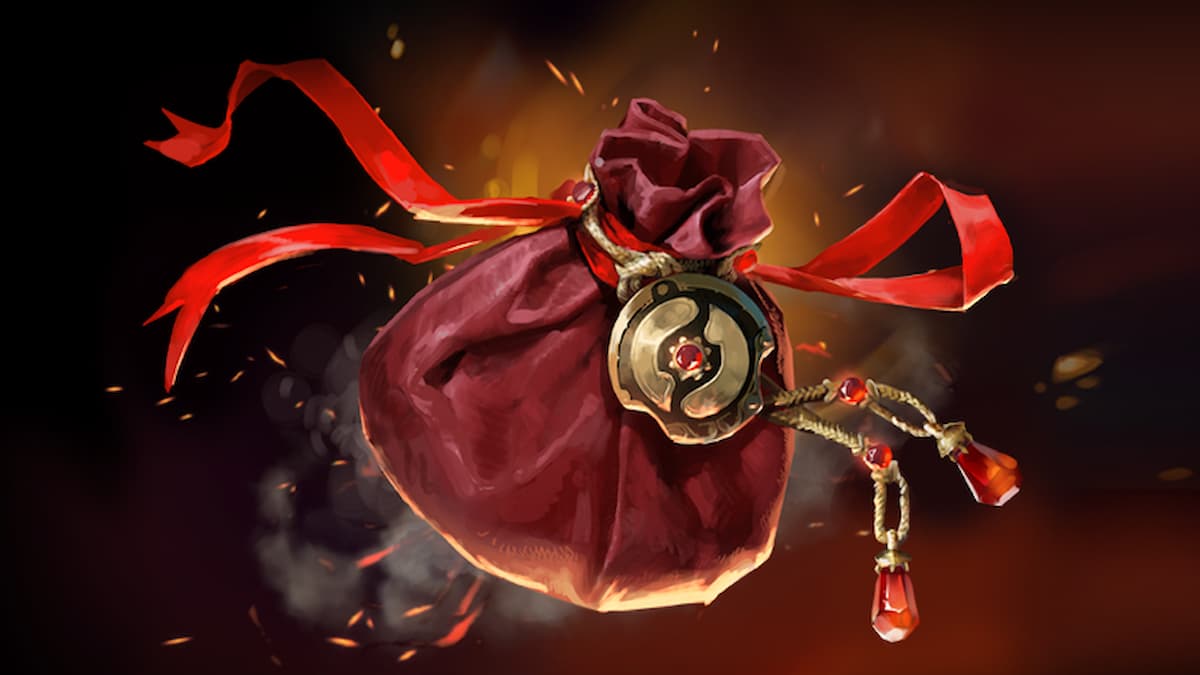 The International 2022 Dota 2 battle pass had a controversial launch. From missing items to a more challenging level-up system, players were hesitant to click on the buy button.

Valve was quick to address the concerns and the developer has been improving the 2022 Dota 2 battle pass. Not only has the battle pass experience improved over the last month, but players will now be able to claim it for free with The International 2022 Swag Bag.

In addition to The International 2022 battle pass, the Swag Bag includes 30 days of Dota Plus and a free Arcana. If you were looking for an excuse to start playing Dota 2 again, this seems to be the one. Here’s how you can claim these awesome gifts.

How do you claim The International 2022 Swag Bag to unlock a free Arcana and the battle pass in Dota 2? 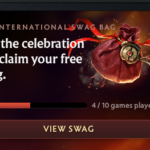 While claiming your Arcana, you’ll be directed to a page where you can check out all the Arcanas in Dota 2. You’ll have the option to demo them before making your final choice.

If your rewards don’t show up in your inventory after claiming them, queue up for another match and they should become available after the game. If you were able to claim your reward without playing 10 matches, you’ll still need to finish a match or two so they can take their place in your inventory.

Players who can’t see the Claim button will need to play their 10 matches first before the button shows up. At time of writing, players might experience an error while claiming the Dota Plus award, which is likely to get fixed with an upcoming patch.