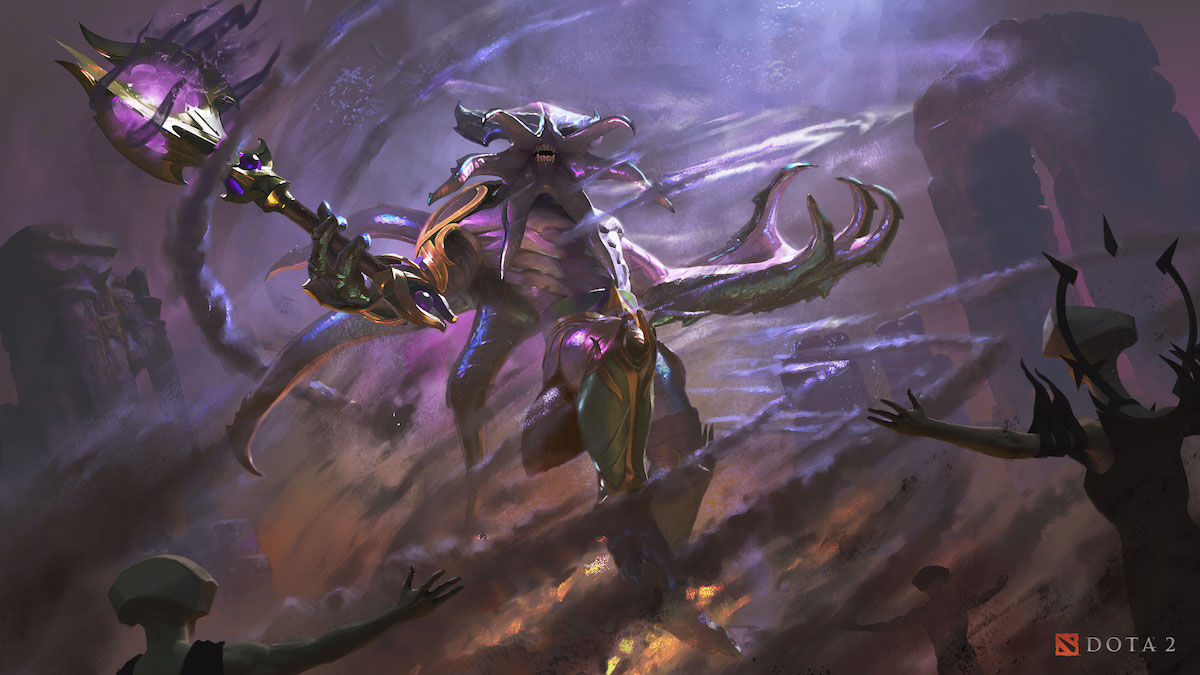 In a turn of events not many fans saw coming, Valve has acknowledged community feedback surrounding the 2022 Dota 2 battle pass—but not in a way that will please those who have issues with the product itself.

According to Valve, it has listened to the community about battle pass progress and how players feel like it does not match the number of matches they are playing.

And, even more than listening, Vale said it will be making changes.

Following the outcry from fans, Valve compared data from the 2022 battle pass to the one that ran leading up to The International 10 and found some discrepancies between the two when it comes to progress earned.

“What we found is even though the amount of points players can potentially earn is similar between the two Battle Passes, the median amount that has been earned is lower in the 2022 Battle Pass,” Valve said. “As a result, a hardcore player will have a similar amount of points, but a more casual player is likely to have fewer points than before.”

Using that data, Valve is making several changes to the battle pass to make participation “feel rewarding for all players.”

The core change being implemented for week two is Weekly Quests being reworked to include the following different rewards to make things more accessible to casual players.

Valve is also giving every player who has played a match since the release of the battle pass on Sept. 1 a free week of Dota Plus due to an outage with the service revolving around item suggestions.

This does not address many of the wider complaints the community has held about the battle pass since its launch, such as a large portion of the content being labeled “coming soon” and the shortened timeline to pay into the competitive scene with purchases.

However, it is at least a positive change for all Dota 2 players.