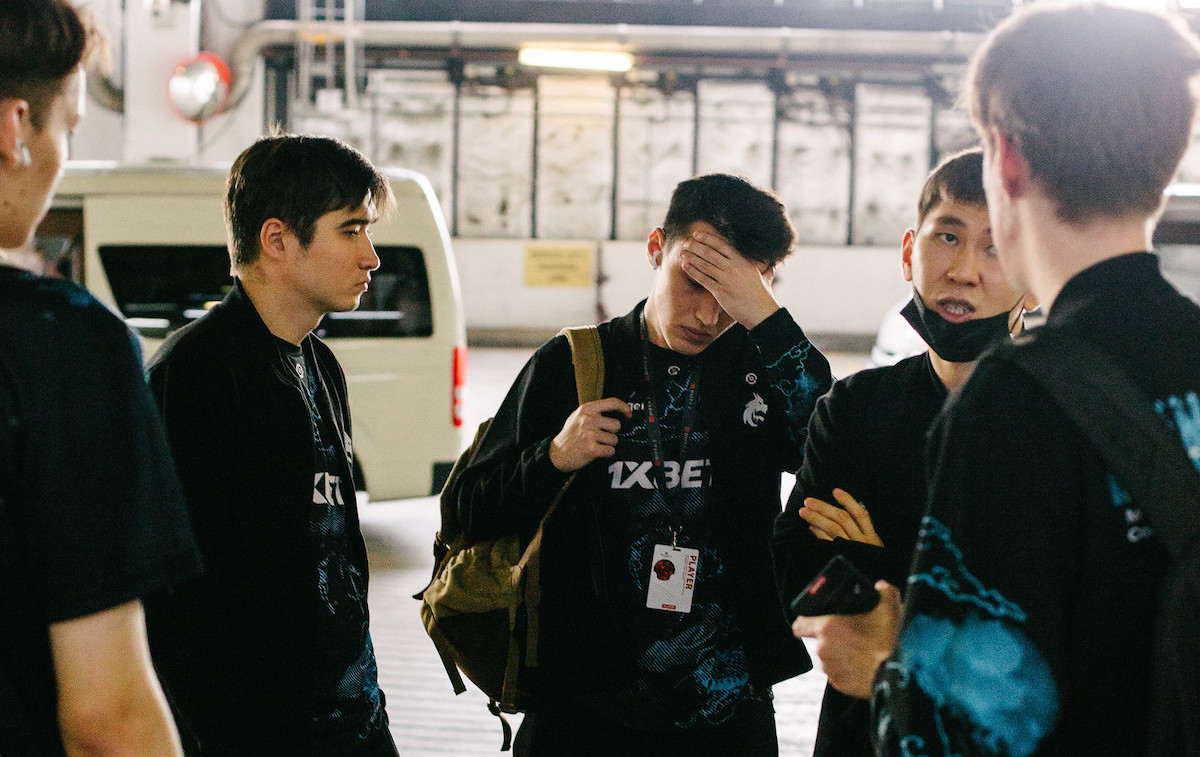 Team Spirit shocked the world with a run that ended in lifting the Aegis of Champions at The International 10, and that momentum carried over into the next season as the team dominated the EEU region and won a Major heading into TI11.

However, the Spirit that showed up to TI11 looked nothing like the team fans expected to see, as they not only struggled heavily in the group stage but were also handed an explosive defeat in the first round of the playoffs and knocked out.

Though Mira hoped that Spirit would stick together, team manager Dmitry “Korb3n” Belov hinted that there could be incoming changes to the roster on Aleksandr “Nix” Levin’s stream.

“We haven’t spoken about it yet, and it’s too early,” Korb3n said. “You need to digest everything first, so I can’t guarantee it 100 percent, but I assume there might be some changes.”

Spirit’s manager highlighted Spirit’s “weird form” at TI11. Since the first day of the group stages, Spirit’s gameplay looked like they were playing not to lose instead of playing to win. That mentality partially spawned from how weird this TI has been from the start, with Korb3n noting the team thought they could win the whole thing, but also saw a world where they “exited in the 20th place.”

At TI10, Spirit were considered the unpredictable dark horse of the tournament. Everyone was focused on countering the clear favorites of the event, like PSG.LGD, this allowed Spirit to slip under the radar for some time and take some opponents by surprise. TI11, on the other hand, has been filled with upsets and unpredictable results, which eliminated the titans from the competition in earlier rounds.

Despite winning the TI with the highest prize pool in Dota 2’s history, Spirit failed to capture and maintain that champion’s mentality, with Mira even revealing that he still deals with imposter syndrome at times.

Perhaps Spirit always thought their TI10 path was heavily influenced by luck, or they just weren’t prepared to experience being the main target of many other teams as the defending champions. Now there is a chance that the TI-winning roster is broken up following a disappointing end to a strong season.

Should Spirit make a roster change, it would be the first since signing Mira in March 2021, which finalized the roster for the remainder of the season. The rest of the roster has been together since at least October 2020, when they competed as Yellow Submarine at ESL One Germany and were eventually signed by Spirit.

Update Oct. 24 2:43pm CT: A new report shares additional information about Spirit’s potential roster breakup, with sources noting that TORONTOTOKYO might be the player looking for a change in scenery.

No official news has been shared, but the midlaner’s current plans may involve forming a new roster with current Evil Geniuses offlaner Nightfall and former Virtus Pro captain Save-.