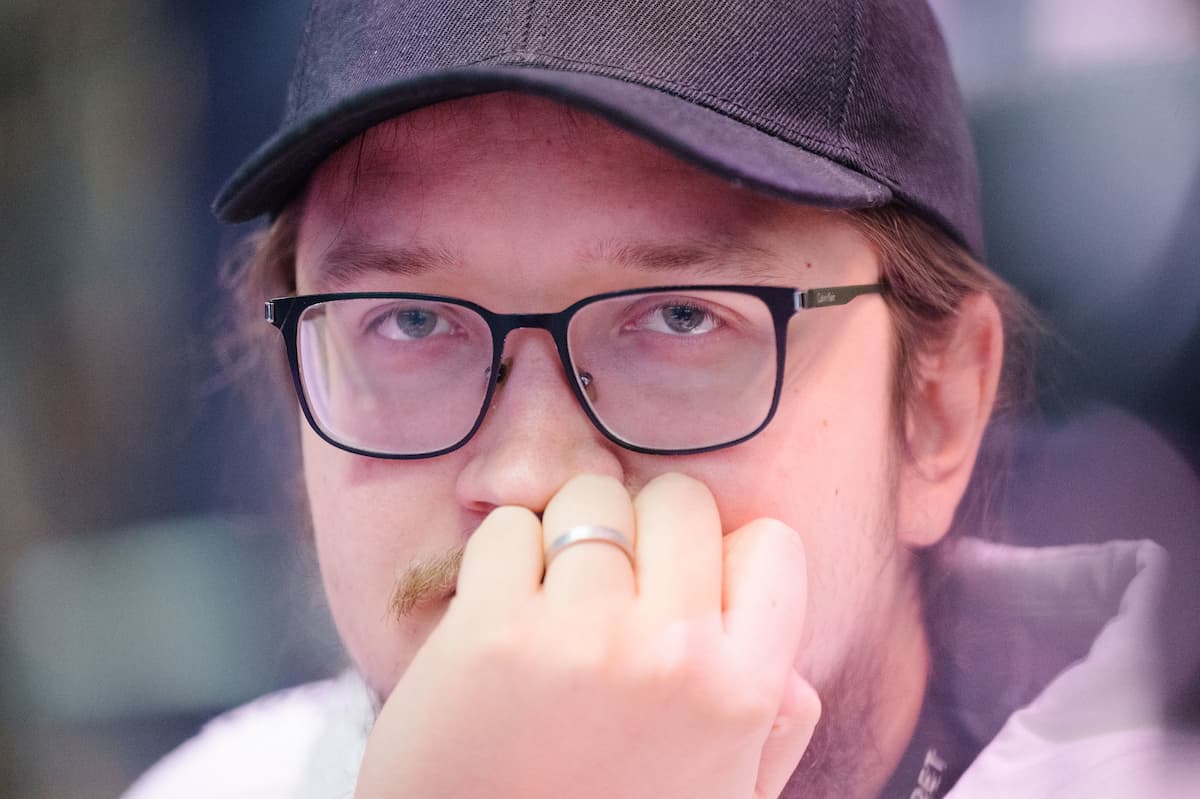 Another big move is shaking the European Dota 2 scene, with MATUMBAMAN parting ways with Team Secret ahead of the 2021-2022 Dota Pro Circuit season.

This move further shuts the door on Secret’s most dominant era of Dota, where the organization recorded its highest placement at The International, an eight-tournament win streak, and a record-breaking 100-game span.

Previously, Secret said goodbye to its offlaner zai, who departed to join Team Liquid after spending more than three years with the team in his second stint. Now, Matu departs after providing the team with a consistent second core player to run lanes alongside Secret’s long-time carry Nisha.

Matu joined Secret after a messy departure from Team Liquid in 2019, where he was removed from the team’s roster and ended up joining Chaos Esports Club for TI9. The veteran position one player fit right into Puppey’s system on Secret, leading to the team dominating the 2020 season from the DreamLeague Season 13 Leipzig Major into the online era.

“Another chapter has ended, but never forgotten,” Puppey said. “Lasse is an amazing guy and I really enjoyed being teammates with him. We shared some great moments together and I am sure that we will keep crossing paths outside of our careers. Good luck to you Matu!”

Without Matu, Secret is down to just Nisha, YapzOr, and Puppey heading into the next DPC season. The first roster lock of the new competition is set for Nov. 21, so it is very likely that this decision was made well ahead of time and Secret has already decided on the players that will join its ranks to try and improve on their third-place exit at TI10.