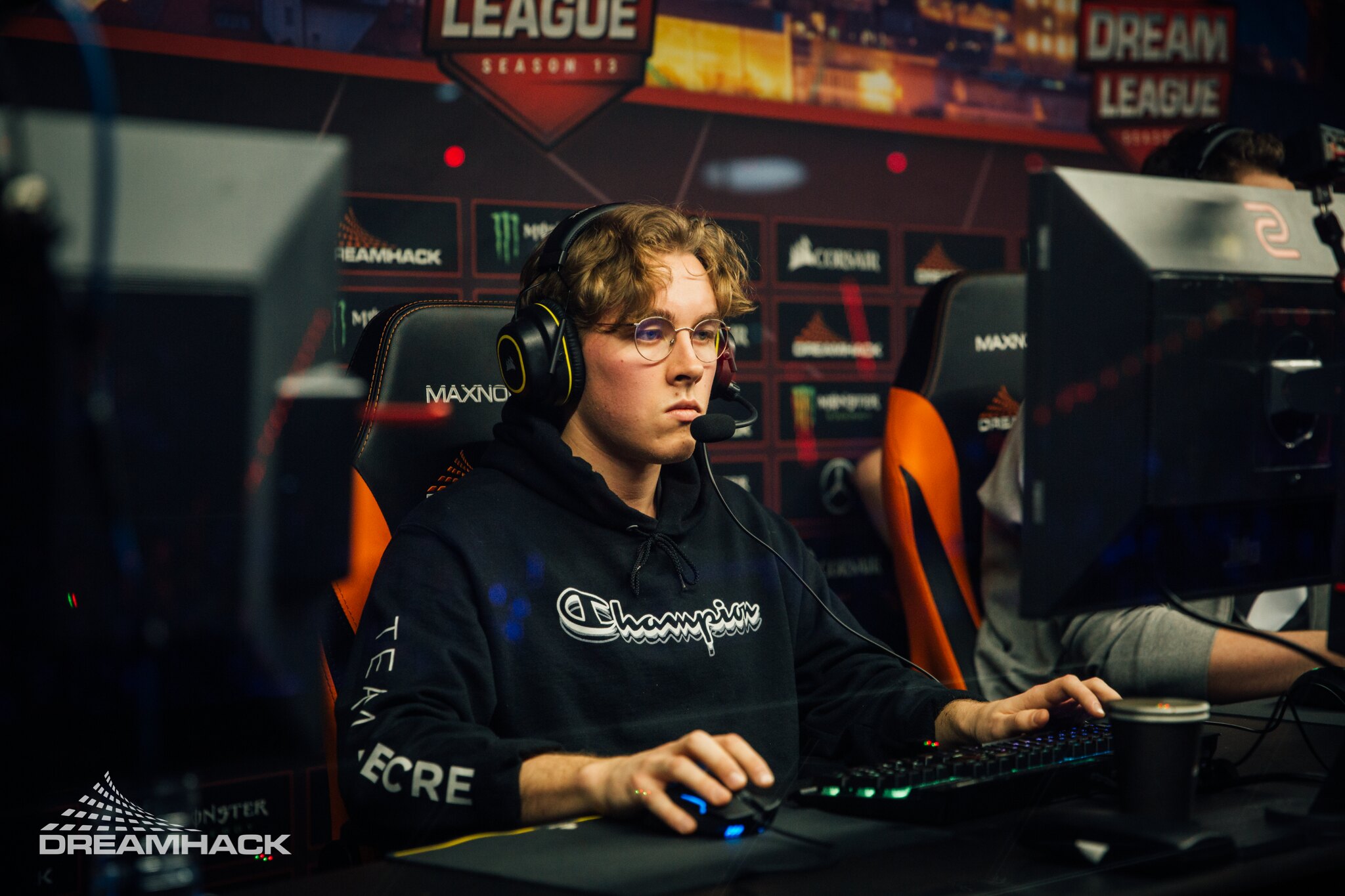 The European Dota 2 roster shuffle is continuing at full force after The International 10. TI10 third-place finisher Team Secret announced today that the team is parting ways with Zai, who’s been with the team for over three years.

This news may have come as a shock to many fans since the team performed well at TI but didn’t reach the grand finals by a single game. The team and Zai are bidding farewell to each other “on the best of terms” and Team Secret will be in the market for an offlaner before the next DPC season kicks off.

Zai thanked his teammates and coach for “making these past three years some of the best years” he’s had playing Dota 2 in his farewell statement and said goodbye to Team Secret “one more time” as he heads in a new direction.

“It is a sad moment, but I have to accept that all good things come to an end,” Puppey said. “I have nothing but love for this man, not only is he an amazing and persistent teammate, he is also a great friend. No matter where you go and what you do, I am sure you’ll find success. I wish you nothing but the best.”

Zai first joined the org in 2015 but left after a seven-month run to join Evil Geniuses. Before coming back to Team Secret in 2018, Zai also had a year-long stint on OpTic Gaming alongside PPD. Zai was a core part of the Team Secret roster during his time with the team, and despite not being able to win the Aegis, the roster had one of the most dominant seasons in 2020.

Dota 2 fans are naturally wondering what might be next for the Swede and reports are already suggesting a few possible destinations for Zai. Zai and Nisha may join a team together, potentially Team Liquid, indicating that there might be more departures from Team Secret, according to Telecom Asia Sport. Considering the next DPC season starts within a month, fans may start hearing more about the upcoming roster moves before Nov. 29.