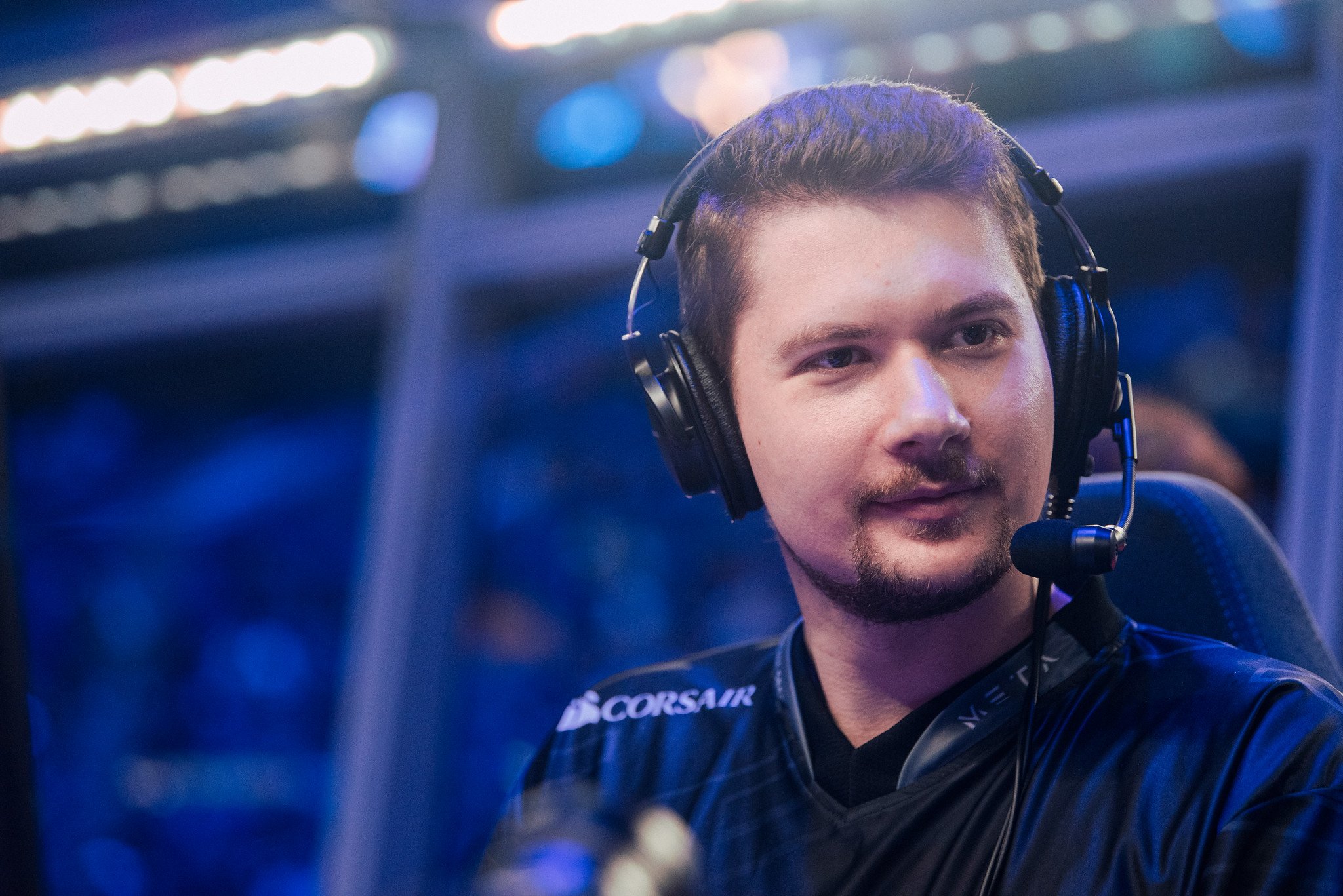 Despite failing to run the gauntlet earlier this month, Team Secret have finally broken the Alliance 2013 roster’s 100-game record, going 85-15 over their last 100 games to become the winningest team in terms of record Dota 2 has ever seen.

This means that Secret is now the top team in all four of the best-run categories historically and, according to datDota, they also hold most of the top five spots in each of the measured metrics.

The 100-game mark was actually the only category that Puppey and his team had yet to claim over the last seven months, as since bringing in MATUMBAMAN, the team has consistently held an 80 percent winrate.

The 150-game record was actually snapped prior to the 75 mark, with Secret barely making it into June before posting a record best 120-30 line, which put them past that same Alliance roster that they were chasing in one of the final categories.

After winning BEYOND EPIC, Secret now holds a two-game lead over Alliance’s previous 83-17 record, with a chance to extend it even further heading into the next stage of online events.

As for the other categories, Secret’s success has them reshuffling the leaderboards with every match as another iteration of this 2020 roster makes it onto the list at seemingly every turn. Here are the standings for the Best Runs in Dota 2 history, according to datDota’s metrics.

It should be noted a majority of Secret’s games were played against only teams from the Europe/CIS region while the TI3 Alliance squad was playing against teams from around the world.

DatDota developer and analyst Ben “Noxville” Steenhuisen phrased the comparisons the best, saying that “even though the measured ‘skill’ of teams that Secret beat was higher – there’s certainly extra difficulty in beating teams which have completely different styles to that of your region.”

Secret does hold all of the records and has shown that they are a dominant force on the competitive Dota scene, but the online format tournament organizers were forced to adopt due to COVID-19 might have put an asterisk by the incredible accomplishment.