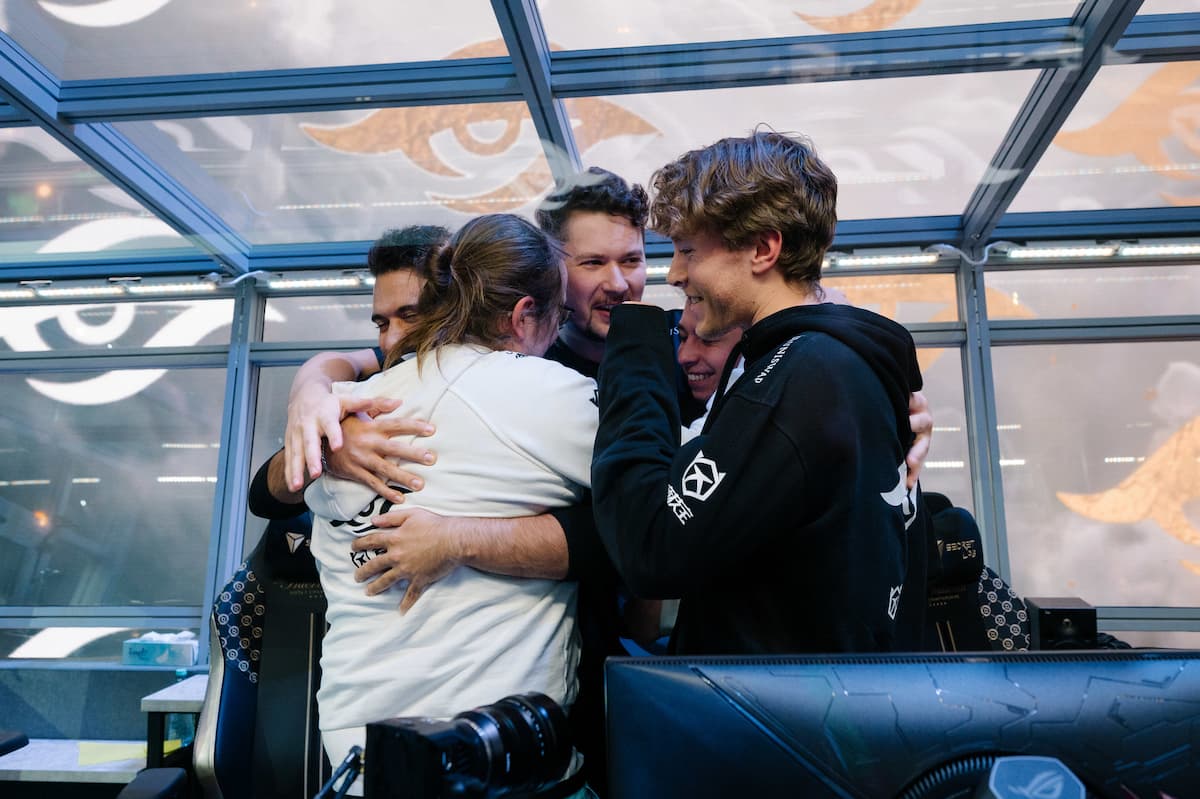 Team Secret have finally broken their curse. They’re guaranteed at least a third-place finish at The International 10 with a dominant 2-0 victory against Invictus Gaming today.

Game one was a rout with Puppey doing Puppey things, giving iG heroes that are perceived as strong when in their players’ hands during the draft only to turn around and absolutely crush them. Specifically with Emo’s Lina, Secret were never afraid of it and just focused on positioning themselves with their own heroes.

IG were never able to make a push and all of the meaningful interactions came on Secret’s terms, whether that was through initiation or in a turnaround brought on by zai’s Vengeful Spirit swapping around player positions. That, paired with the excellent support from Puppey and YapzOr and both Nisha and MATUMBAMAN feasting, forced iG to concede just past the 30-minute mark.

But, as expected of a team that secured a top seed at TI, iG bounced back and put up an incredible fight in game two. Puppey’s drafting strategy led to the Chinese team getting a strong lineup centered around Kunkka, Mars, and a Spectre that threatened to outscale Secret’s own heroes if the game went on too long, putting pressure on Matu and crew to snowball during lanes.

With such a strong draft and high-level play from the entire team, iG were able to keep it close for 20 minutes. But eventually, Secret’s ability to deal with the chaotic nature of the game and optimize all of their movements allowed them to be active across the map and win basically every important teamfight thanks to a combination of Matu’s Lifestealer and the incredible support provided by YapzOr’s Windranger.

Regardless of where they go from here, Secret have already surpassed their previous best TI placement, which was a fourth-place finish at TI9 after falling to Team Liquid. And they did it all while climbing through the upper bracket.

Meanwhile, iG fall into the lower bracket and will clash with the winner of T1 and Vici Gaming on Oct. 16.