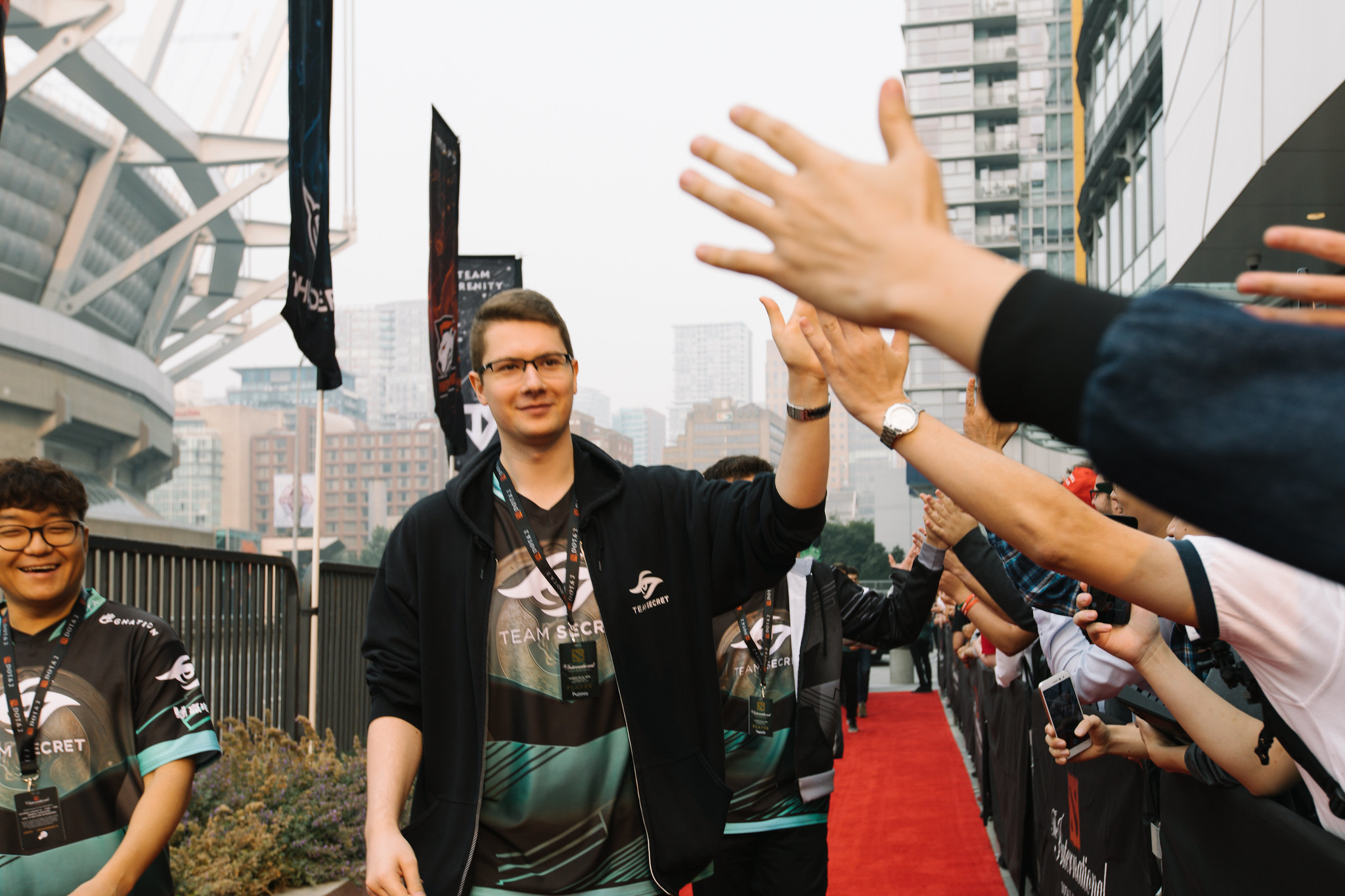 Group A’s gruesome first day at The International 9 is finally over and Team Secret and PSG.LGD are the only two teams with winning records.

Both squads emerged from today’s battle royale with positive winning records, but they had wildly different strengths shine through. Team Liquid will be wondering just what went wrong, though, as they head back to their hotel rooms with a 2-4 record going into day two.

Here are Group A’s standings after the first day of TI9:

Secret started the day against European compatriots Alliance, who were coming off their Summit 10 win in July. Alliance started with a hot hand, actually dominating Secret for most of the first game. Secret proved that they’re no pushovers after they successfully completed a mega creeps comeback to begin their TI9 run. Game two was an easy stomp in favor of Secret.

Related: Team Secret beats Alliance in a megacreep comeback to start The International 2019

Secret’s toughest matchup wasn’t against rival Liquid, but rather Newbee. Twice, Newbee were on the cusp of bringing down the Secret juggernaut. Twice, Newbee were rebuffed. In two grueling 50-minute games, Secret continuously defended against Newbee’s aggression, calmly tolerating the relentless Newbee assault. Whether it was barracks, Roshan, or heroes dying, Secret always found a path to victory.

PSG.LGD were the other team with a winning record. PSG.LGD easily took down Keen Gaming and Chaos Esports Club. The Chinese giants only suffered defeat at the hands of dark horse TNC Predator, splitting their series 1-1. Otherwise, PSG.LGD looked dominant in every game. While Secret’s games were a show of steely resilience, LGD’s were a theater of swift aggression.

Dark-horse TNC Predator also played well on the first day. Their first series against Keen showed their skill at closing out games, a weakness of the team that’s been remedied by the addition of former Liquid coach Lee “Heen” Seung Gon. The predators were patient at stalking their prey, finishing off the ESL One Mumbai winners after two games that spanned an hour.

Even though they were defeated by the surging Mineski, they once again blew up in game one against PSG.LGD. But after the first day, TNC seemingly have a good chance of entering the upper bracket.

Newbee had to start off the day facing two European juggernauts in Liquid and Secret. As underdogs in both matchups, Newbee played without fear, sticking to their gameplan and bringing the heat to those two teams. They dominated the former TI7 champions and were heartbreakingly close to defeating Secret twice. Newbee will take solace in their performance, if not their late-game decision-making, but they’re a team that’s already improved tremendously since we last saw them.

Related: Newbee stun Team Liquid with a day one upset at The International 2019

Mineski started the day surging, beating out fellow Southeast Asian team TNC Predator. Earning a 2-0 sweep, it looked like Chai “Mushi” Yee Fung’s hiring as a coach was a masterstroke. Although a rematch of the ESL One Mumbai finals repeated itself when Mineski once again fell to Keen Gaming, Mineski won’t be too heartbroken with their results today.

While Liquid and Chaos was an anticipated matchup, the actual games were lackluster. In the only series where Liquid looked like former world champions, Chaos were put to the sword quickly. Liquid were otherwise dismal, losing to Secret and Newbee meekly.

Chaos played six games and only won one against a shattered Alliance. Chaos will have to go back to the drawing board after their first day since they’re in a dangerous position. Chaos seemed bereft of ideas, unable to pull out any game-winning plays from their TI-experienced players. If Chaos doesn’t show up over the next three days, Lasse Aukusti “MATUMBAMAN” Urpalainen will likely have to watch his former Liquid teammates from the airplane.