Chaos vs. Liquid, the matchup everyone wants to see at The International 2019

Can Matu bring the Chaos when he clashes with Team Liquid? 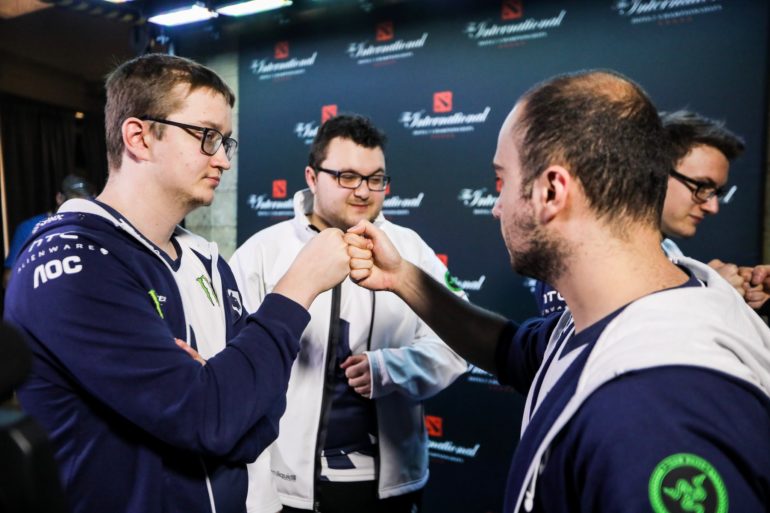 The International 2019 is here, and with it comes the first clash of the new-look rosters for both Chaos Esports Club and Team Liquid when they meet at 1am CT on Aug. 15.

After more than seasons of incredible results, including a win at TI7, Liquid released Lasse “MATUMBAMAN” Urpalainen from their roster in June. Liquid had been looking to shake things up for a while, evident by Liquid captain Kuro “KuroKy“ Takhasomi trying out new combinations, different heroes, and change the team’s playstyle.

KuroKy is known as a master of drafting, but it did seem that some of their early struggles this season came down to a lack of viable options that they could run without being hard countered by other top teams. That didn’t stop the team from doing well, but something must have changed after the team took second place at the MDL Disneyland Paris Major.

After ESL One Birmingham, Liquid made their first real change since forming the TI7 squad. After placing seventh, the players pushed for the release of MATUMBAMAN and the signing of Aliwi “w33” Omar.

Matu told Urheilu that the team’s playstyle was “outdated” and it was easy for teams to counter them, making the once dominant squad helpless.

Just by adding w33, the team added a player with a vast hero pool and could now favor dangerous choices like Windranger and Templar Assassin because they have an expert on hand. Giving KuroKy a new set of tools to use in his draft showed the world a more dangerous version of an already great team.

In a move that made the whole exchange look like a player swap, Matu joined w33’s old team, Chaos. Forming a dangerous duo with Rasmus “MISERY” Filipsen, Chaos became the favorites to take the final EU spot at TI9, which they did.

They were one of six teams to make it through the qualifiers, finalizing the 18-team roster for TI9. Once groups were revealed, fans got excited when Chaos and Liquid were both placed into Group A. Now, the two teams are set to clash on the first day of TI9.

The group stage for The International 2019 begins at 8pm CT on Aug. 14. The top four teams from each group will advance in the upper bracket while the bottom team on each side will be the first teams eliminated from the event. The remaining eight teams will move onto the main event in the lower bracket.