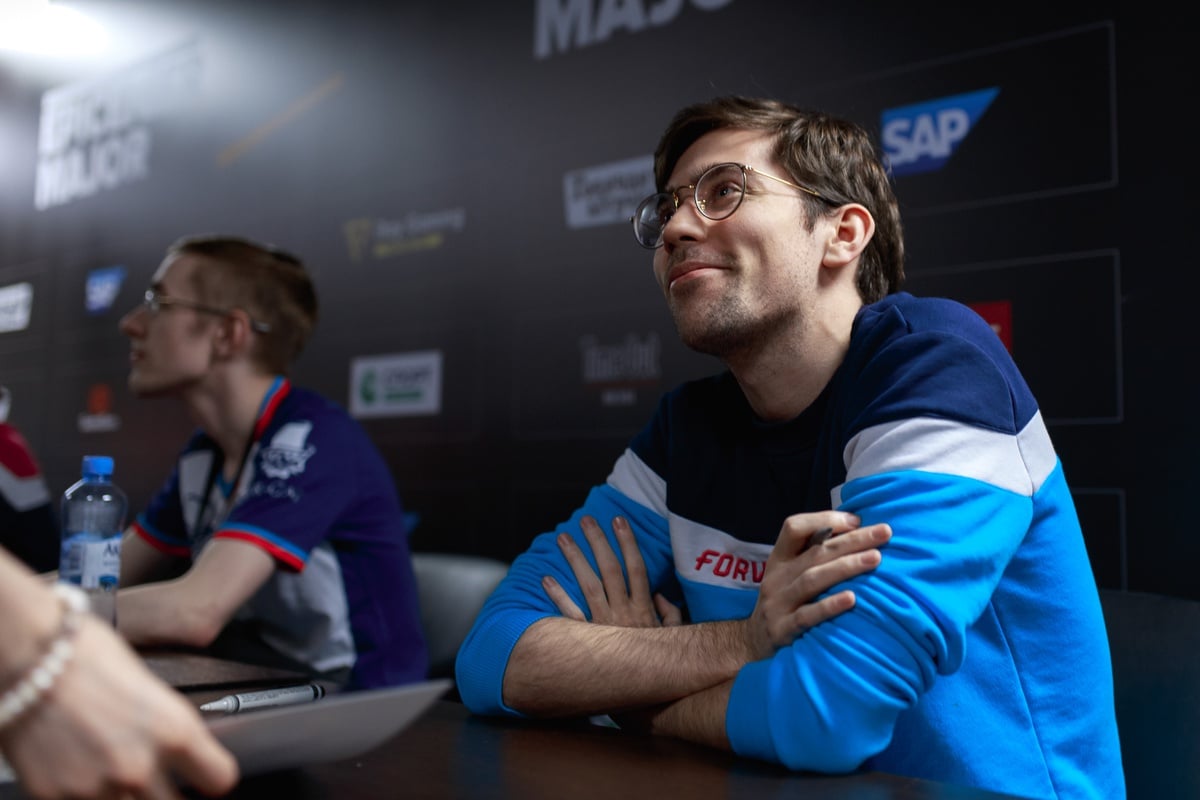 Team Liquid came into The International 2019 as one of the favorites to win the whole thing, but they got punched in the mouth by Newbee during the first set of matches today.

To start the first day of Dota 2’s biggest event, Newbee had to face off against Liquid. Based on meetings between the two rosters when Newbee were still Forward Gaming, this matchup looked like a heavy uphill climb for the former North American squad.

Liquid had an odd draft from the start. They put Aliwi “w33” Omar on Viper and then proceeded to fall apart against Quinn “CCnC” Callahan and Yawar “YawaR” Hassan.

Newbee’s momentum often heavily depends on YawaR and his play. Using Sven in the opening match, he was playing aggressive and forcing Liquid to make several errors.

With CCnC backing him up and dealing massive damage on Ember Spirit, the pair completely outplayed Liquid in the lanes. CCnC forced w33’s Viper to overcommit in several fights, allowing for some easy picks on the mid player.

Kuro “KuroKy” Takhasomi led the charge on an Ogre Magi pick, something that happened a lot during the first day. But he barely got to play the game once he ran into Newbee. It was almost impossible for Liquid to find any reprieve during teamfights because Newbee constantly managed to kill KuroKy and w33.

Without two of their teammates, Liquid gave up a lot of ground early and didn’t get the chance to make it up while Newbee continued to push.

It wasn’t a completely one-sided brawl, but Newbee outplayed the veteran squad and managed to claim game one following some clutch plays by CCnC.

Game two looked bad for Liquid from the draft. They doubled down on weak lane heroes, pairing Pangolier with an Anti-Mage. That cost them heavily when facing a Gyrocopter and Outworld Devourer.

This was another poor showing for KuroKy. Newbee shut him down once more, despite his normally solid play on Crystal Maiden. Several costly decisions when it came to engagements and resources also put Amer “Miracle-” Al-Barkawi in a tough spot.

For the second-straight game, Newbee played to their advantages and didn’t overextend. Because of their patience, they solidified a good lead and safely pushed their advantage on the way to a 2-0 sweep. Both games ended with a final score of 39-15 in Newbee’s favor.

Liquid managed to turn their luck around in their second series against Chaos Esports Club. But if they really want the best chance to win TI9, they’ll have to put on a stronger showing throughout the rest of the group stage.