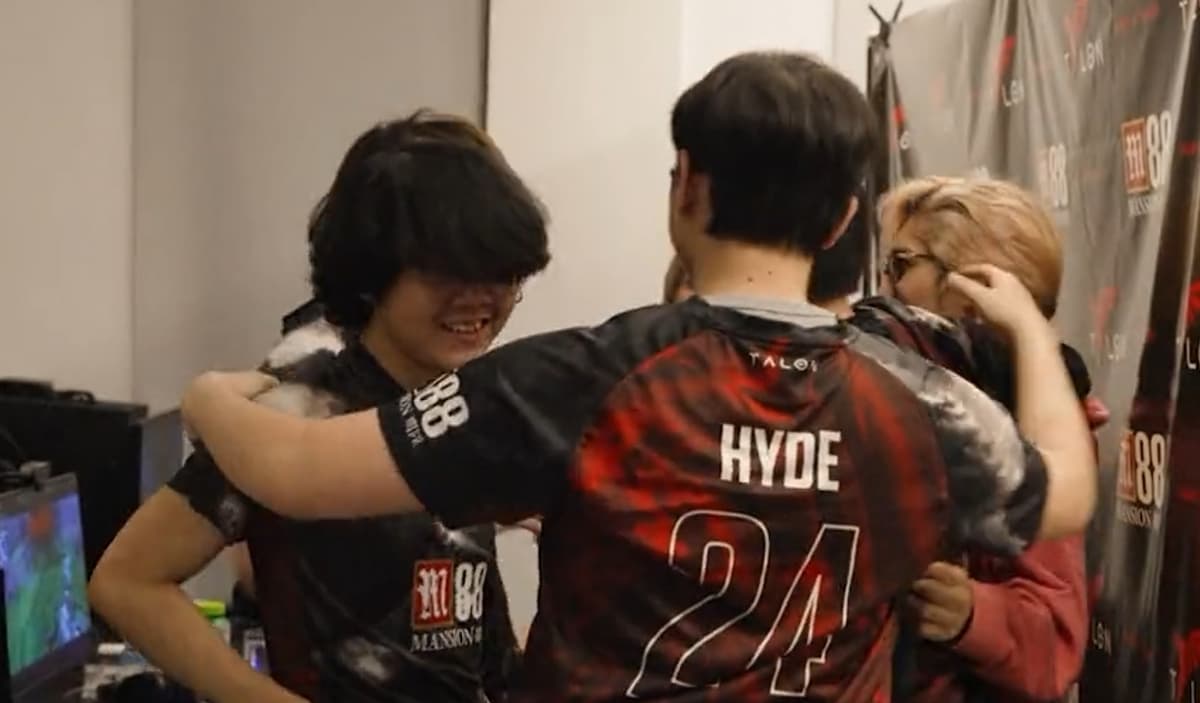 The International 2022 kicked off a highly-anticipated roster shuffle season. Dota 2 rosters from all the regions are returning to the drawing board to find a working formula again, and Talon Esports joined the fray as the organization parted ways with Damien “kpii” Chok and Brizio “Hyde” Budiana.

The news came after a disappointing TI11 run where the team was eliminated during the group stage after playing tiebreakers.

The squad consisting of experienced and young talents proved themselves to be formidable competitors within the region as they climbed through the ranks from division two throughout the DPC season.

Talon entered the Dota 2 regional qualifiers with the most DPC points collected at 300 and styled their way to the grand finals, where they beat Polaris in a close series. Despite a strong showing at the regionals, Talon failed to keep up with the other teams at TI11 and found themselves playing to catch up, which prevented them from executing their plans.

Given that Talon looked like they had a working formula with kpii leading the way for the gifted players of the regions, their failure at the highest level of competition was shocking to most fans. Now, the org is looking to start over; only Mikoto, Q, and 23savage remain.

Though 23savage ultimately decided to stay in Southeast Asia for the 2022 season, the position one player may also think about relocating if he receives offers from Europe again.

23savage was initially considered for the reformed OG roster, but the star Dota 2 player had decided to stay in his home region as he thought he could continue to improve with T1 where he was later kicked before joining Talon.