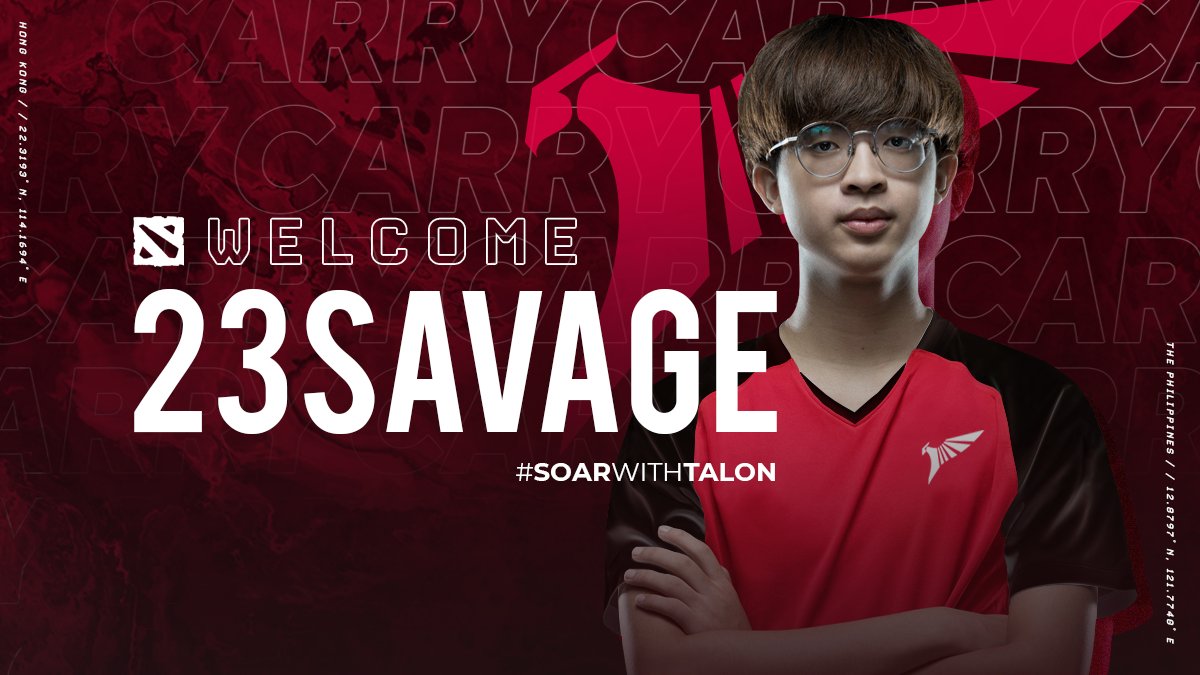 It’s been a hectic Dota 2 year for 23savage. The 20-year-old position one player started off the year under T1’s banner, but was later moved to the inactive roster in February. 23savage isn’t one to sit around, as he joined Talon Esports soon after he cut ties with T1’s active roster.

Though 23savage made it to the International 2022 with Talon, the young carry shared how much this year could be different for him to escorenews. Talon has been living on the verge of elimination from TI11 since the tournament’s first day, and their hopes will depend on their remaining two matches versus Europe’s top two teams.

Shortly after TI10, rumors claiming 23savage could be headed to Europe and join the reformation process OG surfaced. During the interview, 23savage confirmed OG’s interest in him, adding that he decided to stay with T1 since he believed they could improve further after placing seventh/eighth in TI10.

“I received offers, but at that moment, I thought we had performed well at TI10, and we could perform better in the next season.” 23savage said. “I believed in the team, and it didn’t happen, so I made a bad choice, but I have no regrets.”

While 23savage trusted the process in T1, it turned out the team had other plans which the position one player wasn’t a part of. The carry was let go after placing third in the first DPC season and all he knew was that it was Kuku’s decision. “He’s the captain, so everyone needs to respect that.” 23 savage said.

“He must have thought it was the best for the team, but it seems it wasn’t.”

The kick took place shortly after 23savage renewed his contract with T1, which made the process even more disappointing for him. Finding a team in the middle of the DPC season is never an easy task since most squads finalize their rosters at the beginning.

Considering the new iteration of OG became one of the top teams in Europe in no time, 23savage could have an entirely different 2022 in Dota 2. Despite turning down a potentially career-changing offer, the SEA star once again expressed his desire to play in other regions, especially in Europe.

“I want to play in Europe one day,” he told. “Ever since I started playing, I felt they’re smart and have different views/gameplay philosophies compared to South East Asia.” 23savage added he enjoyed learning new approaches to Dota 2, and he would love to become teammates with captains like Puppey and Misha.

Two-time TI champion Ceb also holds a dear place in 23savage’s heart; he would “prefer to play alongside him” if he were to ever make a competitive return to Dota 2.