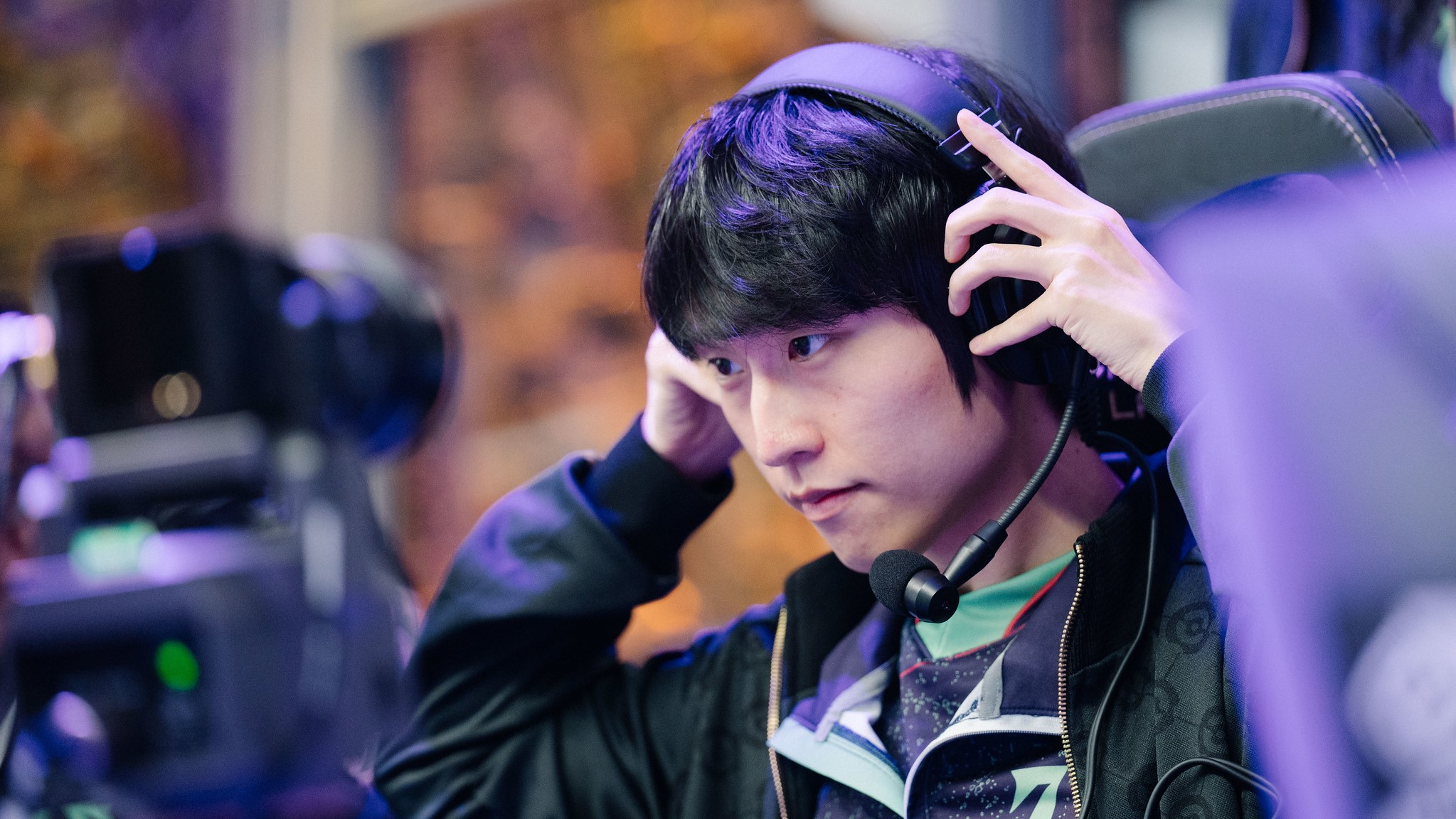 Another long-standing Dota 2 roster is making changes after a poor showing at The International 2022, though this is the one North American team that many fans thought could survive the shuffle.

TSM has officially parted ways with support player DuBu, making this the first roster change for the former Team Undying since the five players first joined up at the start of the 2021 Dota Pro Circuit last January.

Together, DuBu, Moonmeander, SabeRLight-, Bryle, and Timado became the third pillar of NA Dota, consistently sitting at the fringe of title contention before making a statement at TI10 with a strong group stage showing. That momentum carried them into the 2022 DPC, where they were signed as TSM’s first-ever Dota 2 roster and became the top NA team for parts of the season.

After nearly winning the first Major of the season, however, the team struggled slightly and would not make the cut for the second Major. Their performance in the regional leagues was enough to earn them a direct invite to TI11, but they were one of the first two teams eliminated during the group stage in a tie for 19th place.

DuBu has now parted ways with the roster and announced he is looking for a new team to join for the 2023 DPC. He has also said he is perfectly fine playing in any region for the right team, even mentioning on stream that becoming a captain for a Southeast Asian roster sounded pretty good.

With TSM now joining the roster shuffle, that means all three of the top NA teams will be making changes to their roster in some way.

Soniqs released its full roster, followed by manager Jack “KBBQ” Chen that the Quincy Crew core are “scattered to the winds” for now, and Evil Geniuses might be dropping its roster and leaving North America entirely—though confirmation still hasn’t been shared.

Depending on how things shake up with the rest of the roster and if Moonmeander wants to continue as captain, TSM could look to sign one of the ex-EG players. But whatever happens, the landscape of NA Dota will change drastically heading into the hunt for TI12.