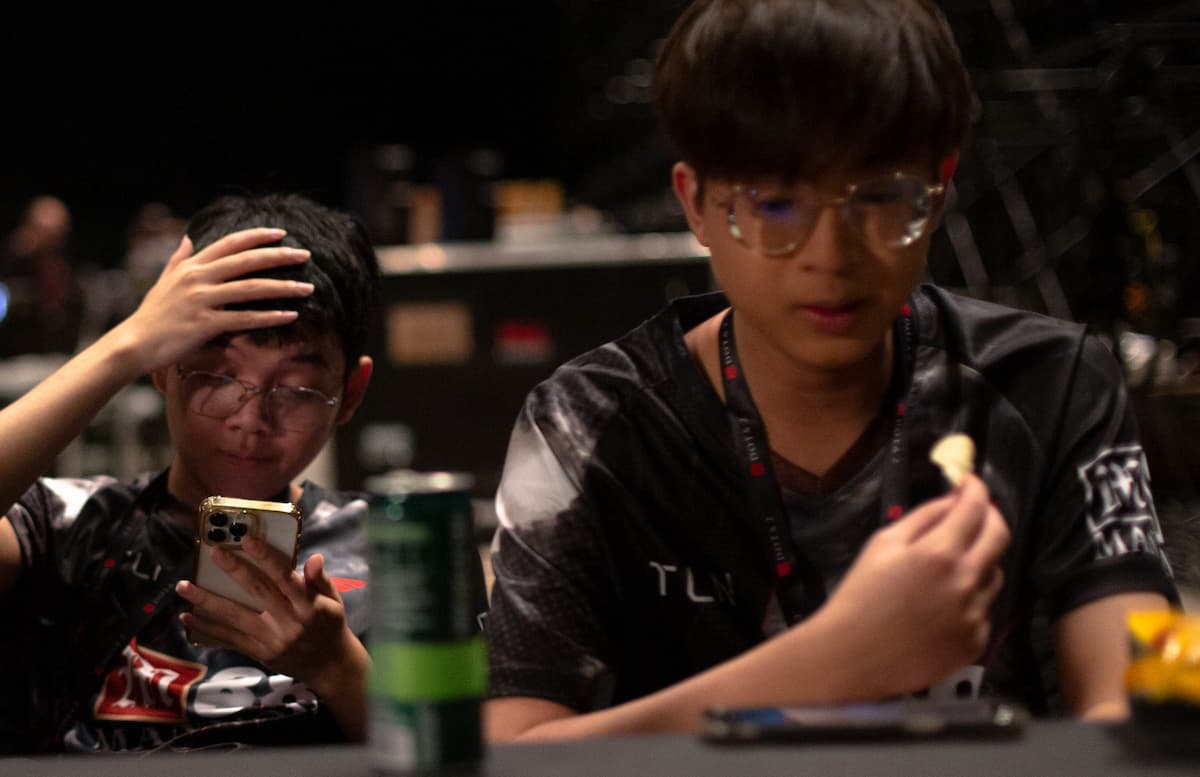 The International 2022 group stage has officially come to a close, with four different teams being forced out of the competition on the final day after a full four days of the standings being wide open.

Entering the fourth and final day of the group stage, only one team had locked its position in the standings, with Evil Geniuses claiming the top seed from Group A very early. This meant that every match to close the round out mattered, and playing poorly could result in elimination for more than a handful of rosters.

TSM was the first to go, with the top seed from North America utterly bombing out of TI despite entering with high hopes. MoonMeander and his team failed to win a full series throughout the group stage, going 0-5-4, and were the only team facing elimination that did not get to play a tiebreaker.

Unfortunately for NA, EG would be the only team from the region moving on to the main event as Soniqs were also sent packing—partially due to EG’s inability to close out its final series against BOOM Esports.

With BOOM beating EG and their own 0-2 loss to Gaimin Gladiators pushing them into a bad position, Soniqs were forced into a three-way tiebreaker with BetBoom Team and BOOM. They would go on to be knocked out by an inspired BOOM squad who did the same to BetBoom in the final clash of the multi-booms for the group stage.

With Group A settled, there was still some work to do in Group B once TSM was tossed aside since Team Secret swept Talon Esports.

If Talon had one just a single game against Secret, they would have qualified for TI’s main event since they had swept Entity earlier the same day. That loss, however, put them right back into a fight for their lives against a hungry Pure and Entity that would get their revenge with a counterpunch 2-0 to send Talon home one series away from playing in front of a home crowd.

As for representation overall, every region has at least one team that made it out of the group stage and into the main event. Western Europe leads the way with all six teams who qualified for TI11 making the cut, followed by three teams from each South America and China.

The main event for TI11 begins on Oct. 20, with the next round of eliminations set to start with an SA clash between Hokori and beastcoast.