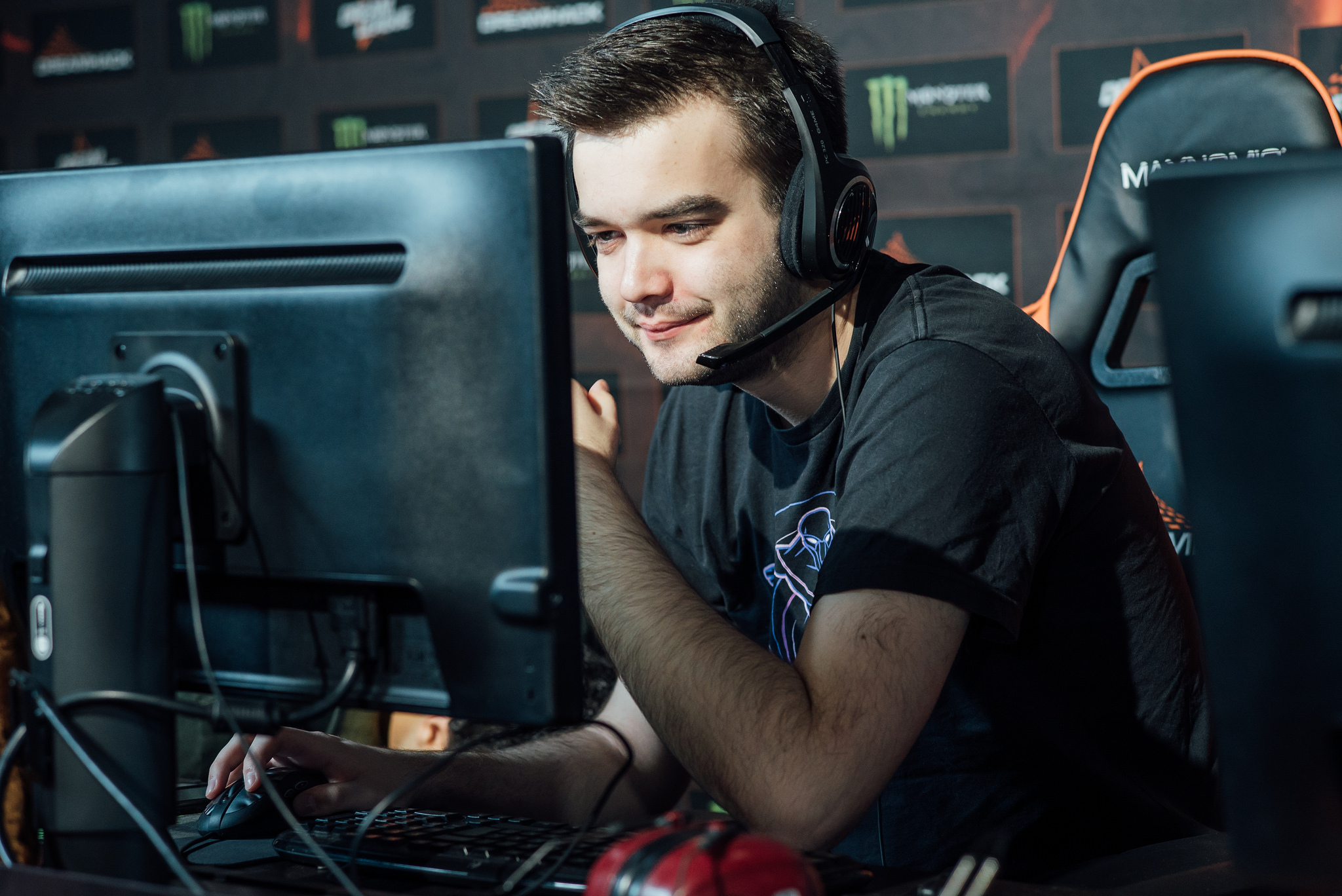 Roughly two months after announcing its return to Dota 2, NiP has undergone its first roster change.

Troels “syndereN” Nielsen, who played with the core of the current NiP roster for more than a year under various organizations, will no longer compete with the squad. The roster was unable to achieve any noteworthy results since being acquired by NiP. To replace syndereN, it’s bringing on former Heroes of Newerth jungler Aydin “iNsania” Sarkohi.

On Feb. 29, 2016, syndereN became part of No Diggity, along with current NiP players Maximilian “qojqva” Bröcker, and Adrian “Era” Kryeziu. The roster eventually became part of Escape Gaming, and remained with the organization until the core group of players—syndereN, qojqva, and Era—joined NiP on Jan. 25. Their biggest success came about three months after forming, when they qualified for the International 6. Once in Seattle, however, the the team was eliminated from the $20.4 million event in last place.

During syndereN’s brief time with NiP, the team was unable to qualify for several large-scale Dota 2 events, including the Dota 2 Asia Championship and the Kiev Major. But once the three core players of the Escape Gaming roster joined NiP, the team added former Fnatic players Kai “H4nn1” Hanbückers, and Kalle “Trixi” Saarinen—something the organization claims changed the dynamics of the team. So much changed, in fact, that the players pushed for a roster change.

SyndereN, for his part, has says that he will be looking to continue competing following the conclusion of the Kiev Major.