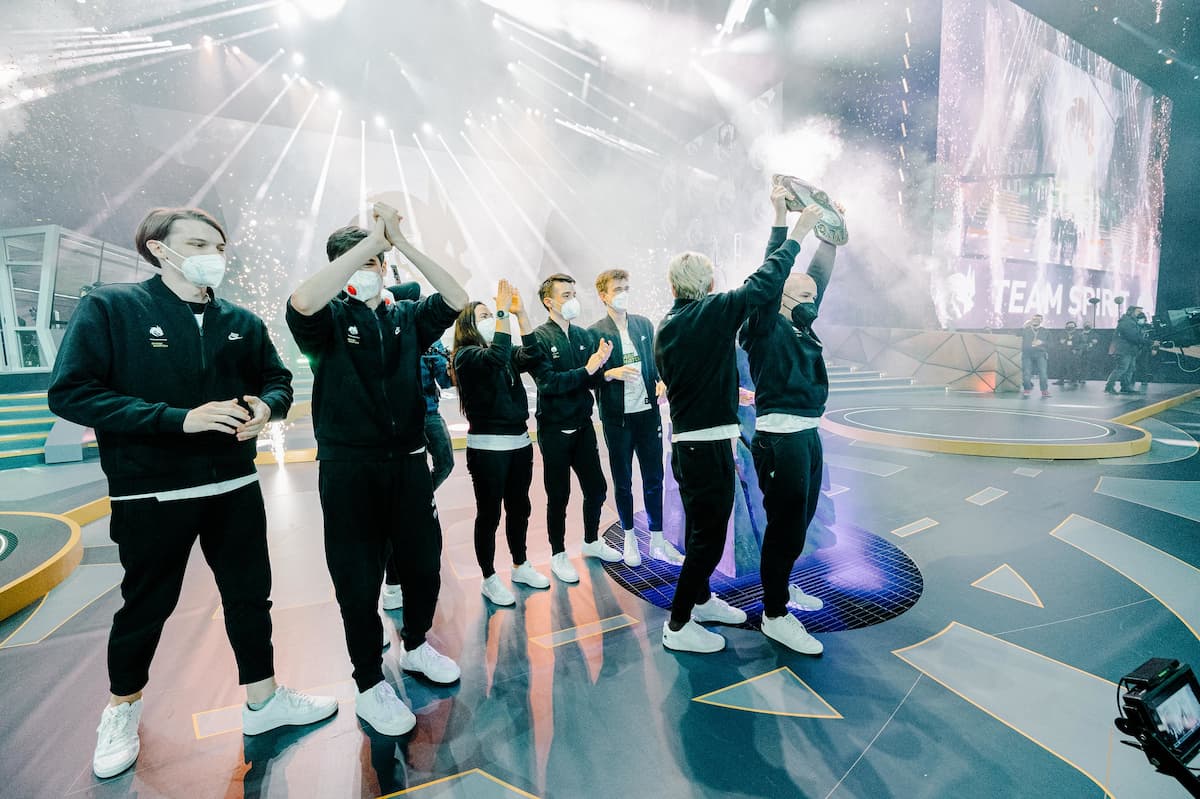 Team Spirit became the first CIS Dota 2 team to win The International since Natus Vincere at the original TI in 2011, completing a Cinderella run at TI10 with a win against tournament favorites PSG.LGD yesterday.

When Spirit lifted the Aegis of Champions, it ended a decade-long drought for Eastern Europe at TI10 and secured the team $18,208,300 of the more-than-$40 million total prize pool, the largest in esports history.

Because the organization is based out of Russia, the country’s president Vladimir Putin released a statement congratulating the team on bringing the Aegis to the country for the first time, as Na’Vi is a Ukrainian organization.

“I congratulate you on your well-deserved victory at The International 2021 Dota 2 World Championship,” Putin said. “On the way to the final, you demonstrated outstanding leadership qualities and cohesion, and in the decisive match, which became a real test of skill and character, you managed to concentrate and seize the initiative from strong rivals at the most crucial moment. In fact, we have proved that our esports athletes are always focused on results and are able to conquer any peaks.”

Russia has a strong presence in tier one and tier two Dota, with organizations like Virtus Pro, Team Empire, AS Monaco Gambit, and Spirit leading the way.

Spirit winning with a roster who’s oldest player is 24 years old, featured only one player with experience playing at a previous TI in Miposhka, and had only been playing together as a five-stack since March is a great sign for Dota around the world, but specifically in a competitive region like the CIS.

The victory shows that, with practice, teamwork, and confidence, anyone could potentially become a contender and battle on even grounds with historical juggernauts like Team Secret and LGD. You can expect many of younger, or even newer teams, in the region to see this as a sign to take their Dota grind to the next level.