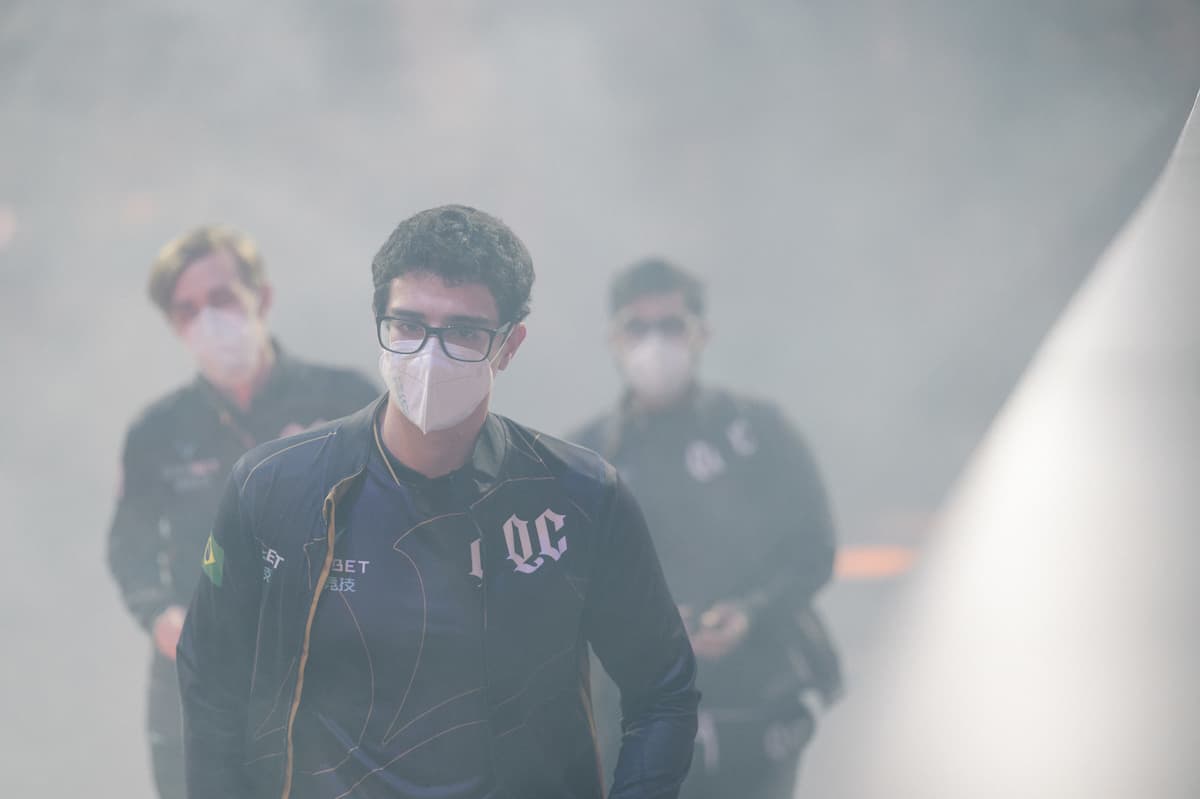 Quincy Crew is moving back to a formula that some of its members think might be more viable in the current Dota Pro Circuit format, bringing back two former players and signing a new captain out of Europe.

Rodrigo “LESLÃO” Santos, formerly known as Lelis, and MSS are both returning to the team after previously leaving after The International 2021. In addition, Fata is making the jump over from Western Europe to compete in North America again.

This completes QC’s roster for the third and final Tour of the DPC season, following their decision to kick ponlo, MiLAN, and KheZu in hopes to better content with Evil Geniuses and TSM for a spot at the Arlington Major in August and TI11 in October.

Both LESLÃO and MSS played for QC during the 2021 DPC season, and the majority of 2020, helping the team directly qualify for a spot at TI10. However, after the team finished in a tie for ninth, everyone but Quinn and YawaR left or were removed from the team ahead of a rebuild.

LESLÃO would go on to have a short stint with Alliance before inevitably being dropped after the 2022 DPC’s Winter Tour. And, while MSS remained a free agent after leaving QC, he did stand in for the team briefly due to ponlo dealing with visa issues during the Spring Tour.

As for Fata, he was kicked from Tundra Esports ahead of the Spring Tour after helping found the team and building it up into one of the top European rosters. Now he returns to NA for the first time since his final stint with Clound9 in 2017.

With its previous roster, QC finished first in NA’s Division I regional league for the Winter Tour, though fell to both EG and TSM in the Regional Final. They also failed to qualify for the Stockholm Major after losing a threeway tiebreaker with their regional rivals, finishing third in the Spring Tour and prompting them to make these moves.

Heading into the Summer Tour, TSM will still be the heavy favorite out of NA, having just finished second at the Stockholm Major, but with EG also making some changes, QC is likely to be fighting for that second Major ticket once again.