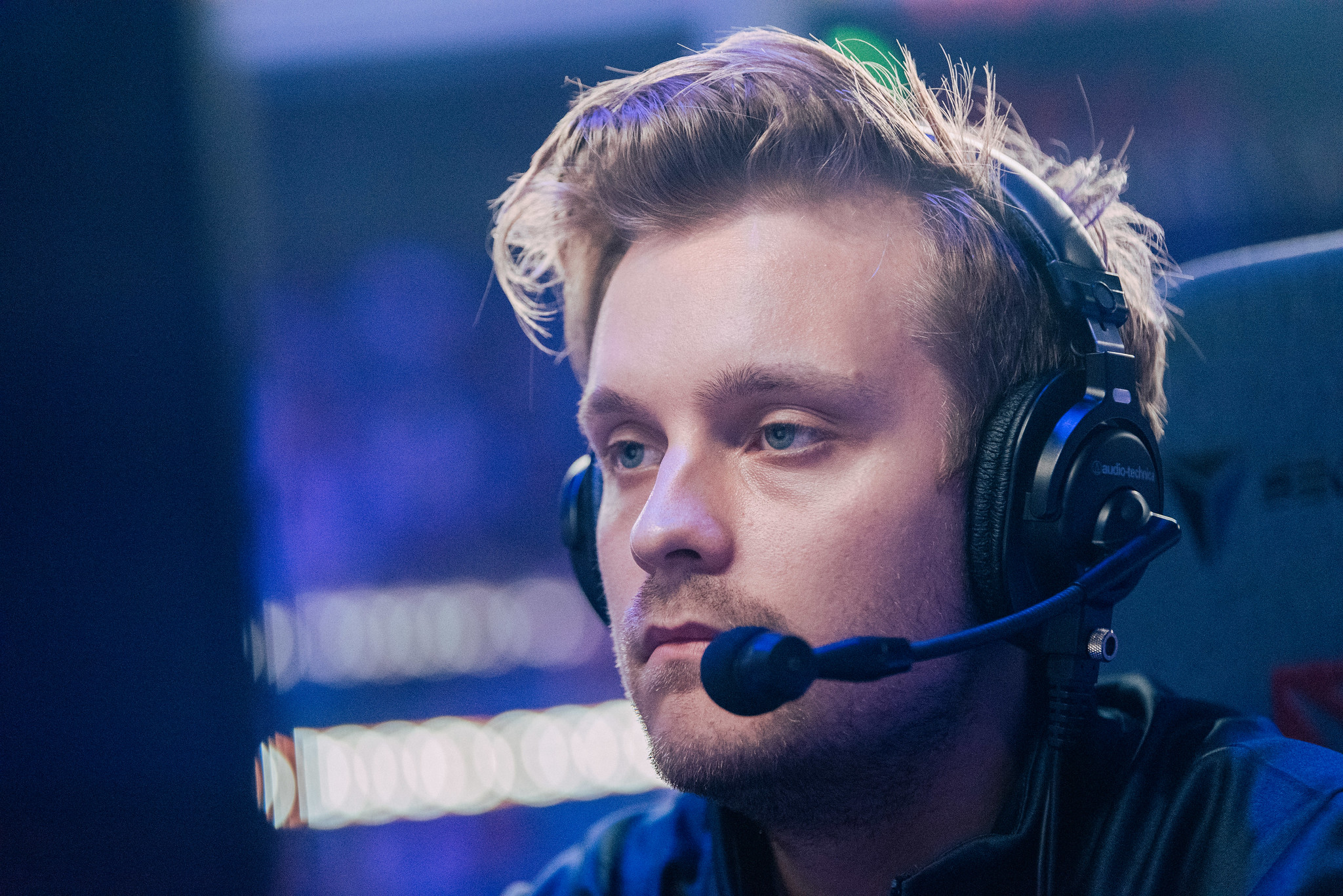 Rumors of this departure began while the Major was still ongoing and JerAx was present during post-match shows and content. And although he nor EG confirmed the move until today, his name was removed from the team’s DPC registration slot on May 22, essentially revealing management’s intention to make the swap.

JerAx initially joined EG during the team’s roster shuffle following The International 10, ending a two-year hiatus from competitive Dota 2. Previously, he retired from competing after he helped OG win their second-straight TI in 2019.

As part of EG’s roster move, JerAx swapped from his traditional position four role to position five, which many players and fans criticized as the season went on. Specifically, his performance at the Major came under fire as his team was eliminated before the playoffs despite entering the event as the top seed out of North America.

With JerAx leading the team, EG finished third in NA’s Division I regional league for the Winter Tour and fell to TSM in the Regional Final, however, they won a threeway tiebreaker against TSM and Quincy Crew to claim the top spot in the Spring Tour, before flaming out at the Major.

Following the move, EG not only needs to fill their hard support role but also lost 97.5 DPC points due to removing a player from the roster. This pushed them out of the current top 12 in the 2022 DPC rankings, which means the new roster will need to perform well during the Summer Tour and at the next Major to claim a direct invite to TI11 in October.