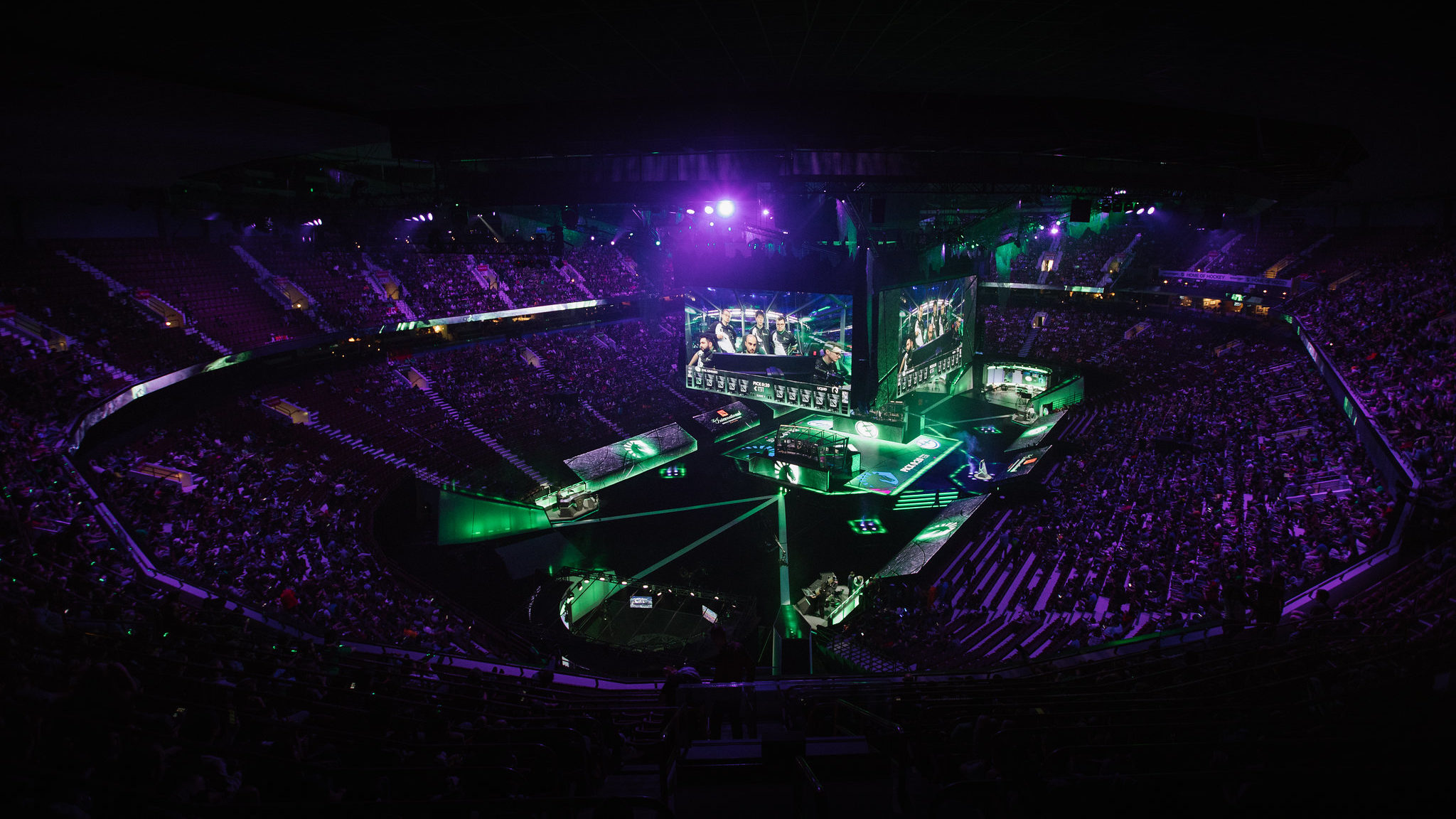 With Newbee picking up the ex-Forward Gaming roster, both the organization and team will surely breathe a sigh of relief. The International 2014 Champions secure representation at the biggest Dota 2 event, while the roster can use facilities in the same city as the tournament, Shanghai.

Jack “KBBQ” Chen mentioned in his tweet that several parties were interested in picking up the team, but going with Newbee was a “unique opportunity.” Given the tight time constraints for the roster after how Forward Gaming folded, the choice to go with the Chinese organization might have been based entirely on the proximity and capability of Newbee’s Shanghai facilities in relation to the International.

Newbee was set to miss the International for the first time in the organization’s history, as the main Chinese squad failed to qualify through the China regional qualifiers. However, this begs the question: was what Newbee did against the Dota Pro Circuit (DPC) rules?

After TI7, Valve first implemented the DPC as a way to delegate the duties of organizing tournaments, choosing third-party tournaments that meet certain standards and sponsoring up to $500,000 in the prize pool. It also introduced a more transparent method of inviting teams to the International, with DPC points being allocated accordingly to placement.

The more organized format brought with it some issues that were only addressed in the last year. Of particular importance was the major influx of offshoot teams, where several premier esports organizations took in more teams to increase their chances of qualifying for TI. Organizations pushed multiple rosters throughout the season, often in the same qualifiers against each other.

Auxiliary teams are not a new phenomenon, as several premier organizations have youth teams in order to farm talent, and enter them into tournaments for experience and the possibility for prize money. It happened in TI5, where CDEC Gaming, LGD’s youth team, actually achieved a higher placing than the main squad. However, the issue was getting more rampant, and Valve said enough was enough.

The second season of the DPC had some major changes to prevent this situation. Valve’s statement on the 2018 – 2019 DPC season states that “where one organization or person has ownership in multiple teams, only one of those teams will be eligible to compete in The International.” Although all teams can participate in all Majors and Minors, “all ownership conflicts will need to be resolved prior to TI Regional Qualifiers.” This caused teams like VGJ Thunder to disband, and for VGJ Storm rebrand to J.Storm, breaking out of Vici Gaming’s shadow.

In the first Major, the Kuala Lumpur Major, of the season, Brazillian organization paiN Gaming fielded two paiN squads in the South American qualifier. Even with Valve’s explicit mention of multiple rosters, paiN had decided that fielding two squads was worth it from the beginning. Although this did not come to pass, should both teams have qualified for TI, paiN would presumably have to choose one squad to forgo their spot at TI.

In Newbee’s case, their new North American roster has not competed under their banner for the entire season. Plus, the wording of their announcement seems to be entirely a quid pro quo situation, where Newbee guarantees representation and a cut of prize money, while the team guarantees themselves a place to live and train for the foreseeable future.

Given Valve’s propensity for a more hands-off approach, the squad is probably safe from repercussions, with the only exception being Valve determining the qualifiers to be akin to attending the International. However, without any prize money whatsoever, the Dota 2 community will probably find this logic fastidious at best. Plus, given Valve’s handling of Carlo “Kuku” Palad’s situation, it might be best for all parties to let this work itself out.

Had Newbee’s main roster qualified for TI, this move definitely would have broken the rules. Due to this fortuitous set of circumstances, the ex-Forward roster was able to be picked up, likely without flouting any regulations set in place.

Valve’s policies tend to benefit the players, with the International being one of the few esports events which pay directly to players rather than the organization. Given the players’ dire circumstances with Forward Gaming ceasing operations, their reaching out shouldn’t be much of a problem. We’ll get to see the other NA boys in blue as Newbee heads to The International 9 on Aug. 15.