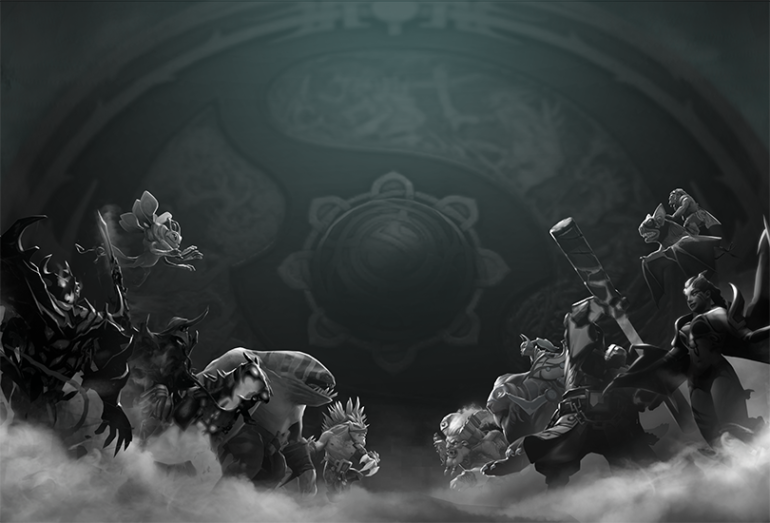 TNC Predator player Carlo “Kuku” Palad has been officially banned from Dota 2’s Chongqing Major, which is scheduled for January. Valve issued the ban in a blog post published today.

The official ban from Valve comes after reports that Kuku would reportedly be refused entry in the tournament by the local government. Dota 2 personalities—some that are scheduled to broadcast from the event and others that are not—had also discussed a potential boycott of the event should Kuku not be allowed to play. Valve said that Kuku was not banned by the Chinese government, despite the “anxiety around his attendance and problems it may create.”

“Our view on the situation is that responsibility resides with teams to handle these types of issues professionally,” Valve wrote. “When they fail to do so, we will step in. While it is one thing to make a mistake and apologize, it is quite another thing for the team to lie about it or try to create cover for an individual player. TNC has mishandled the situation on multiple occasions, making the situation much worse than it needed to be.”

Kuku was punished by TNC Predator in November for writing a racist message in Dota 2’s chat system. The player typed “ching chong” to mock Chinese Dota 2 players. A similar incident occurred earlier in the month with compLexity Gaming’s Andrei “skem” Ong. Skem has since been released from compLexity. Valve originally issued a hands-off statement instructing Dota 2 teams to hold their players accountable.

Valve will also dock 20 percent of TNC Predator’s current Dota 2 Pro Circuit points for “poor decision making” and “covering up the situation.” Kuku’s ban from the Chongqing Major will not reflect his attendance at future events, Valve said.

Grant “GranDGranT” Harris, the Dota 2 cast that first tweeted about a potential boycott, has not affirmed his desire to “refuse to cast” at the Chongqing Major. “If Kuku isn’t allowed to play at the Major, I refuse to cast officially for the Major,” Harris wrote on Twitter on Dec. 1. “We all make mistakes and one mistake should not forbid you from playing at a tournament that potentially decides your whole career.” Dota 2 personality Austin “Capitalist” Walsh has since tweeted support for Harris, noting that he declined an invitation to the event citing Valve’s lack of oversight on the community and a desire to stand by Harris.

“Players and teams will make mistakes in the future, and they should accept responsibility for them,” Valve added. “We want there to be opportunities to learn from their errors, but taking responsibility doesn’t mean making mistakes don’t come with a cost.”