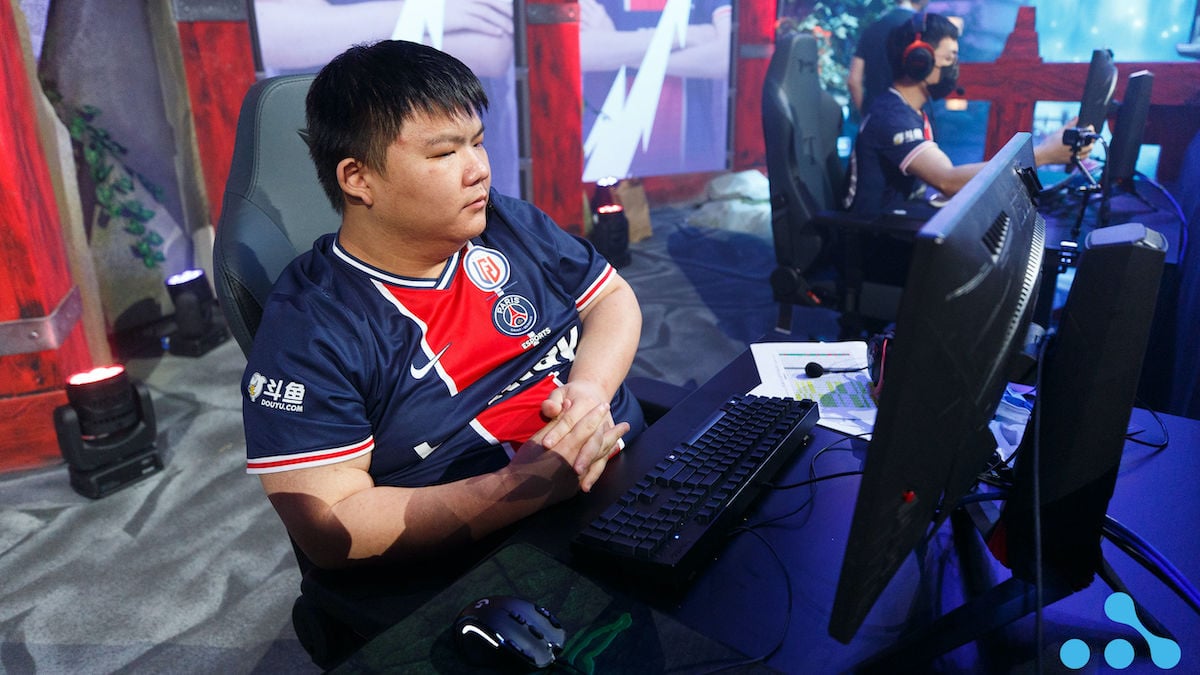 The roster shuffle season is a time when teams all around the world seek a working formula that will bring them glory in the upcoming Dota 2 competitive season. Despite being one of the top teams in the world since 2020, PSG.LGD cracked under pressure at The International 2022, and departures followed as Faith_Bian announced his retirement during the event.

In addition to bidding farewell to Faith_Bian, LGD also parted ways with long-time position four-player XinQ today. Considering teams are almost a week away from the roster lock date for the 2023 DPC season, LGD will need to fill two large holes in the roster before Dec. 9 as the team will need to defend their domestic throne after a disappointing showing at TI11.

Considering LGD had been the runner-up in the last two TIs, fans had high expectations for the team, many deeming them as favorites. Though LGD had some strong showings, they were outmatched before the final four by a local rival, Team Aster.

Throughout the DPC season leading up to TI11, Aster was one step behind LGD as the veteran squad performed relatively better in LAN events. Tables turned during TI11, however, and the situation may have prompted LGD to make further changes in addition to finding a replacement for the retiring Faith_Bian.

At the time of writing, it’s unclear what the future holds for XinQ and LGD, but considering the roster lock date is just around the corner, more announcements are likely to follow. Faith_Bian, on the other hand, will enjoy the retired life in the 2023 DPC season.