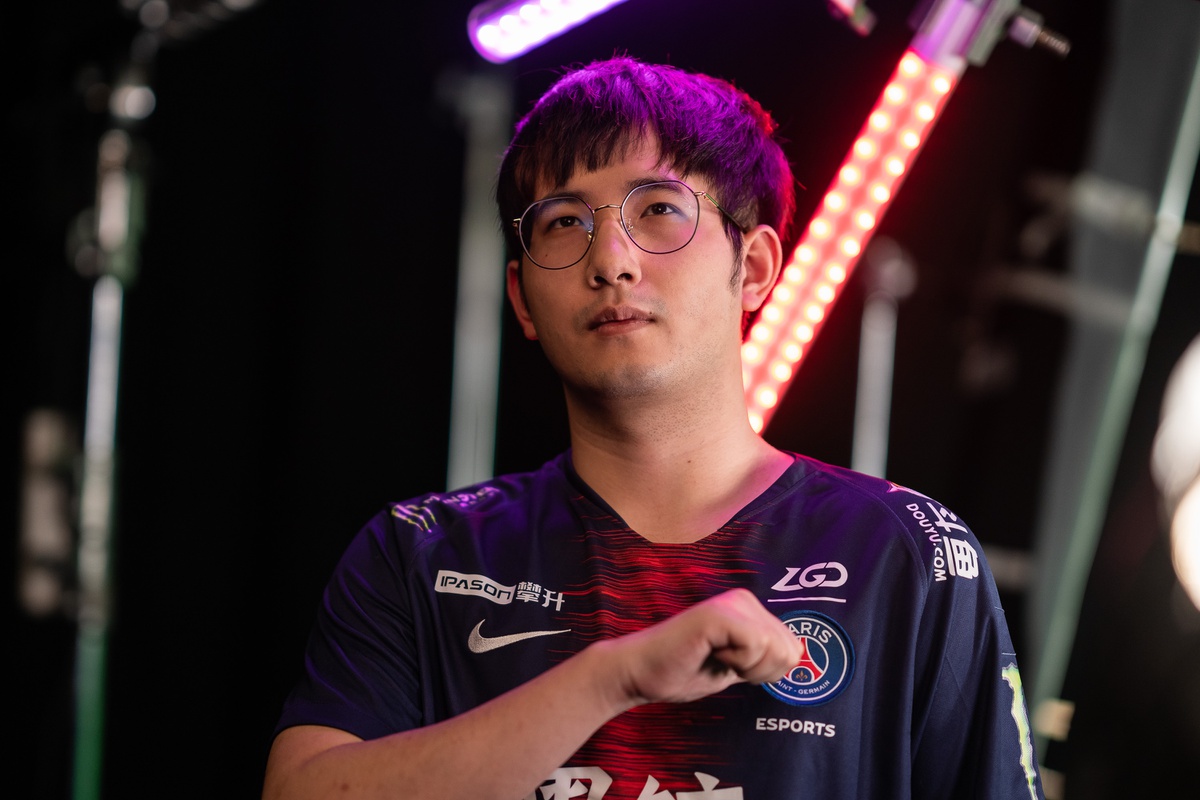 After the last set of matches, the Group A standings became official with PSG.LGD taking the top seed and looking ready to take on the main event at The International 2019.

It was a tough start for last year’s runner-ups, but after conquering Team Secret, it became clear that the Chinese squad is ready to redeem themselves this time around.

With Lu “Somnus丶M” Yao being just the second player in history to cross the 1,000 kill threshold at TI, LGD truly had nothing to fear on the final day of competition. Secret were the only team gunning for their top position, but they held the tiebreaker over the European giants.

It wasn’t a perfect ending for LGD, as Alliance managed to take a very impressive win off of them in just 27 minutes, but that split did not affect their placement. Now they will face off against Virtus Pro when the main event begins, with the goal of finally claiming the Aegis of Champions for themselves.

Secret continued to play sloppy, dropping their fifth game as they split their series with the already eliminated Chaos Esports Club. That loss can partially be attributed to them not needing to win to stay in the upper bracket, but they have shown a lot of weakness over the last two days.

Losing to LGD and then splitting with Chaos, Mineski, and TNC Predator is not a good look for a team that started TI9 being a dominant force. A matchup with Evil Geniuses awaits them in the playoffs, so they are at least facing a more comfortable matchup.

Newbee and TNC Predator tied for the third and fourth spots in Group A, but they should be happy that they are getting into the upper bracket and skipping the elimination rounds.

Newbee continues to be a nice surprise, though they ended the group stage in a draw with Mineski. The North American squad turned China team has some impressive wins under their belt. Most notably, they swept Team Liquid on day one and took a game of off LGD.

In fact, the only team they don’t have at least one win on out of their group is Secret, which shows they can hang with pretty much any team and play a variety of matchups. They do have their work cut out for them in the playoffs, where OG will be their first opponent.

TNC had an outstanding final day as they absolutely trounced Liquid, making the TI7 champions look like they were outmatched for a majority of the series. After being eliminated before the main event last year, this is a huge step for TNC as they now aim to take down Vici Gaming.

Alliance and Mineski didn’t quite make the cut for the upper bracket, but they had good closing days, taking games off of Newbee and LGD respectively.

Alliance are up against Royal Never Give Up in a best-of-one elimination game, which puts them in a good spot. RNG has struggled at TI9, leaving them vulnerable to Alliance and their expert play.

Meanwhile, Mineski will have to take down Natus Vincere, a much harder task based on Na’Vi’s play at the event.

Liquid remain a mess that has yet to find a fix for themselves. They played arguably their worst Dota in years against TNC and lost a chance at the upper bracket because of that. Based on their recent games, they won’t be considered the favorite in a lot of matchups, least of all against Fnatic, who is their round one opponent.

Keen Gaming managed to survive elimination, but against Infamous, that run might hit a wall. If they can somehow get back to playing how they were a few months ago, there is still a chance for them to make a run, but this is where something has to give, either them or their opponent.

The main event of The International 2019 will begin on Aug. 19, with LGD and Virtus kicking things off at 10pm CT.