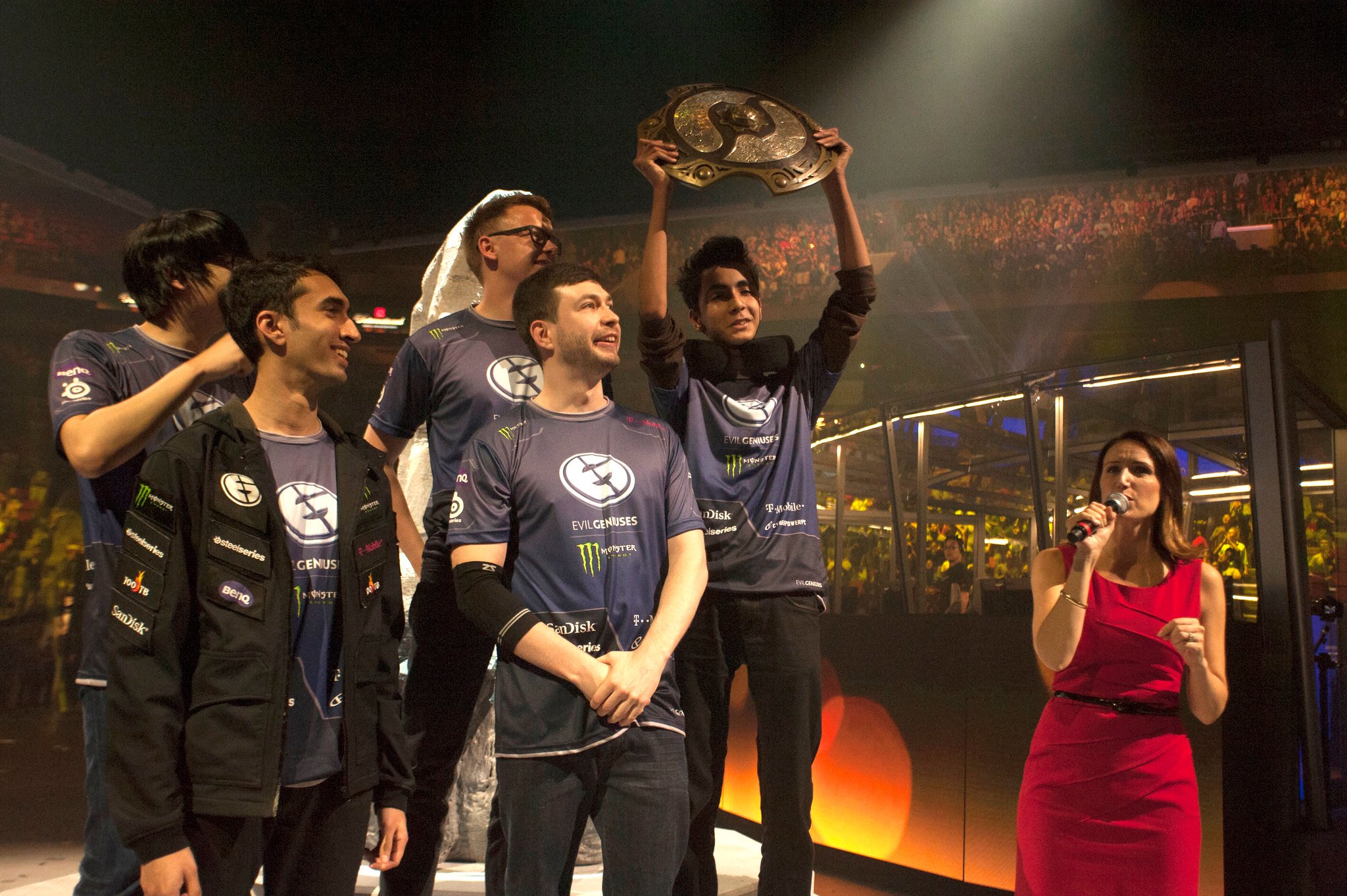 SirActionSlacks’ new team, Arkosh Gaming, will go up against some of North American Dota’s most revered names in their debut series.

Ppd, Aui_2000, and Fear—who won The International 2015 with EG—will briefly join up with Dota 2 streamer sheepsticked and caster Synderen to form a five-man stack for round one of the Sacrificial Cup, starting Tuesday, Nov. 24 at 11am CT.

All three players aren’t actively playing in the scene at the moment. Ppd retired from pro Dota 2 in April, Fear has been taking a break since September, and Aui is teamless following the dissolution of his latest stack, catJAMMERS.

The two teams will play a best-of-three. The series will be cast by ODPixel and Fogged and streamed on Slacks’ Twitch channel. The Sacrificial Cup is an ongoing showmatch series that will take place every Tuesday, with Arkosh featuring and facing different teams throughout the weeks.

Both Arkosh Gaming and the Sacrificial Cup are efforts from Slacks to instill some new blood—quite literally—into the NA Dota 2 scene. The project was announced at the end of October, with the roster consisting of players known only as Crow, Canus, Pale Horse, The Goat, and Grello. Arkosh is “100 percent real” and the team is made up of mostly 8,000 to 9,000 MMR players from NA, according to an AMA from Slacks.