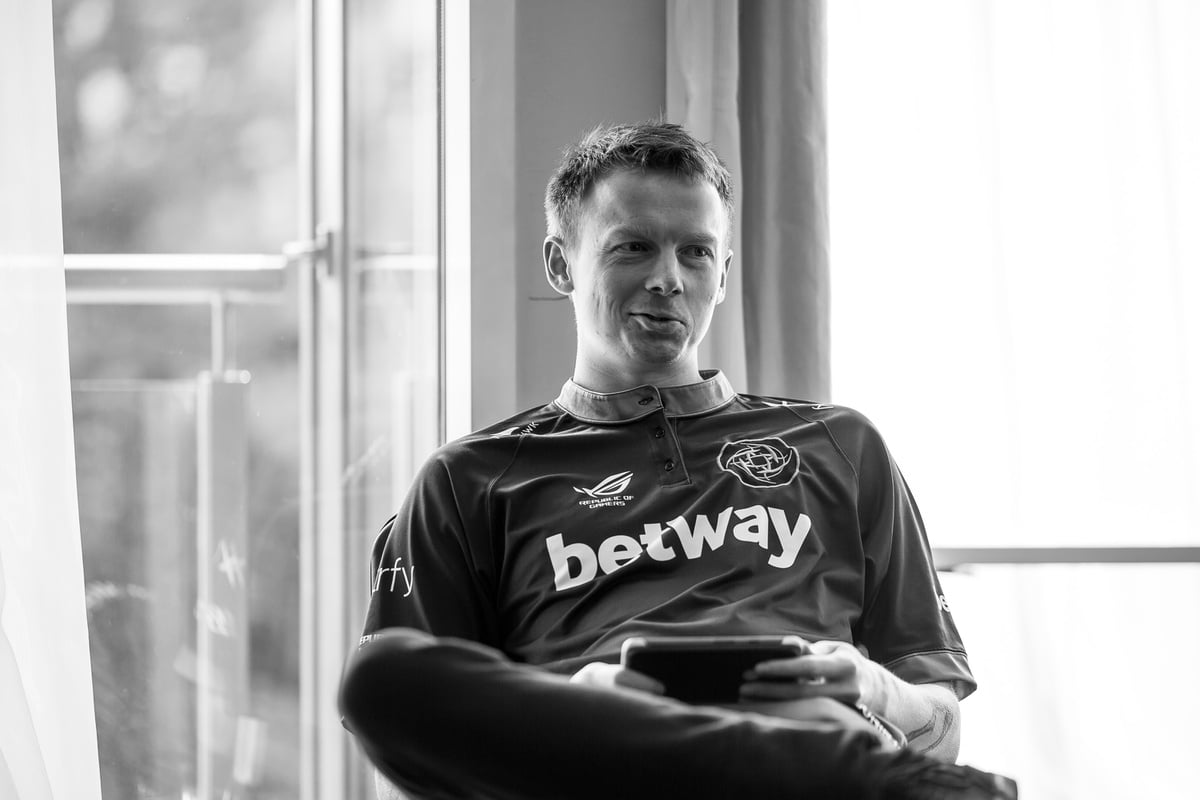 Peter “ppd” Dager officially retired from the competitive Dota 2 scene today after more than seven years amid all of the uncertainty surrounding the 2020 season.

Throughout his career, ppd helped lead several teams to the top of the Dota world, including his legendary run as captain of Evil Geniuses that resulted in them winning The International 2015.

The 28-year-old Ninjas in Pyjamas captain announced he would be hanging up his mouse and keyboard to pursue other areas of personal growth. He cites his change in mentality as a necessary change that he’s ready to embrace in the coming years.

And even though he could have likely continued to lead NiP to a respectable record against top European teams, he doesn’t want to play without his ambition for the game being where he thinks it should be.

“Today I find myself focused on personal growth rather than competition versus others and because of that I feel like I have lost the grit and ambition necessary for myself to be the competitor I’m comfortable being,” ppd said. “I don’t feel bad about it as I believe change is healthy and I am eager to do something amazing and new in my 30s.”

This move comes during a strange time for both NiP and the Dota 2 competitive scene. Even with ppd leading the team, NiP has gone through several roster changes and was looking to fill yet another gap after ESL One Los Angeles Online, where the team finished 13th.

Though the team didn’t perform at a top level, ppd and his team put up a good fight and outdrafted some of the best teams at the event during their matches. His mind for the game, drafting ability, and technical skill at the five position is something that the Dota scene will miss seeing and NiP will find nearly impossible to replace.

With his retirement, ppd will be seeking other ventures, which could involve operating more on the business side of esports or just taking a break and streaming while he finds his next path.

“I will be forever grateful for the people who believed in my abilities and saw the potential that I always believed I had no matter how objectively poor things may have looked in any particular moment,” ppd said. “I want to thank all of the fans and players of Dota 2 whether you liked me or not for the amazing world you created and allowed me to exist in.”

Whatever ppd decides to do next, his legacy in Dota 2 will remain as one of the best captains the game has seen.