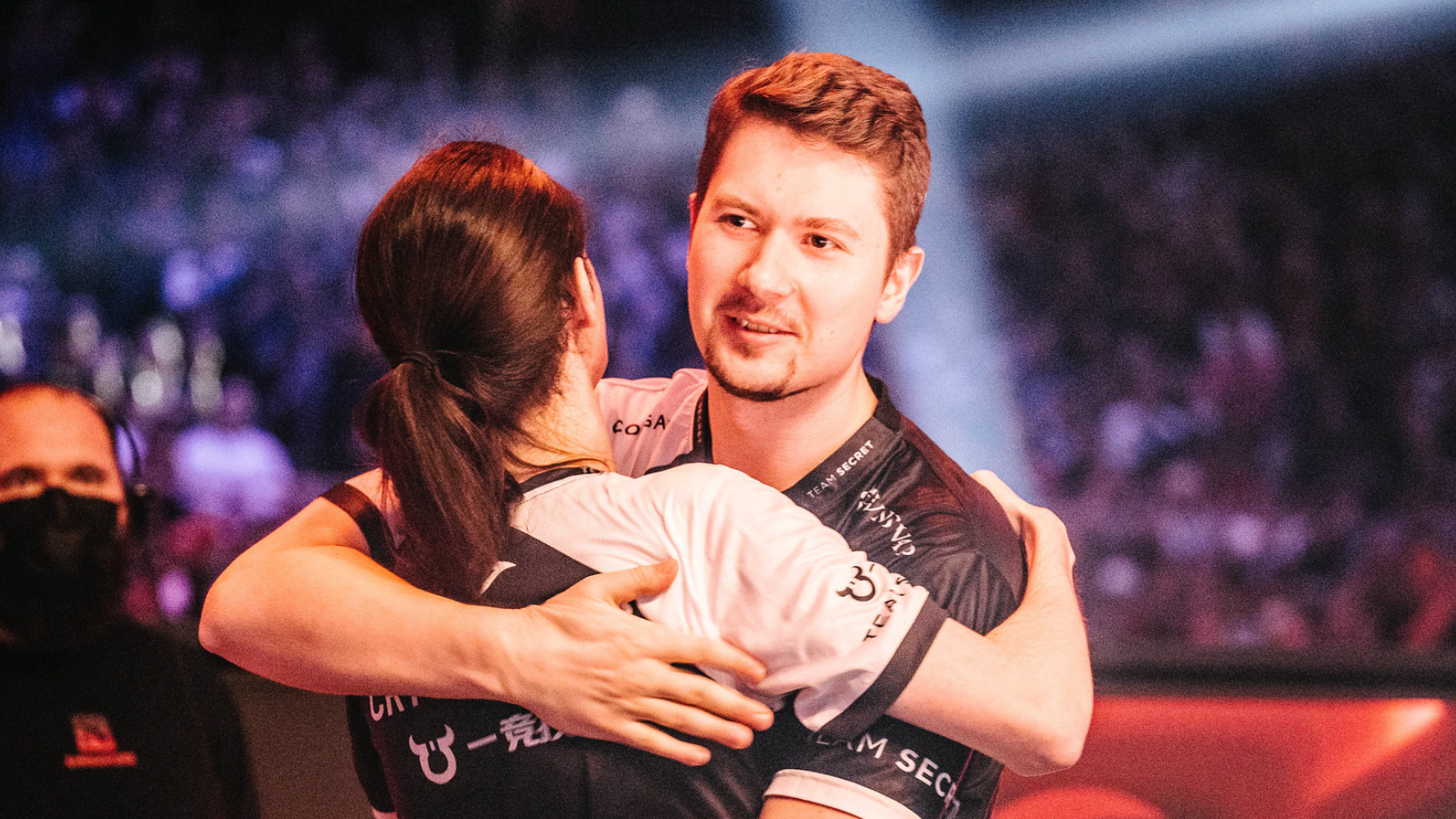 It’s all been downhill for Team Secret after finishing second at The International 11 and losing star player Michał “Nisha” Jankowski in the offseason. They’ve had an incredibly poor start to the Dota Pro Circuit 2023 with one win and five losses, but captain Puppey insists drafting, which is often the scapegoat in these circumstances, isn’t the issue.

“Obviously, we love our drafts because they got us so many wins. To be honest, no problem is there,” he said during a post-series interview after beating Into The Breach on Jan. 24.

Instead, Puppey laid the blame on other things, like the meta rapidly changing. He used Lina as an example, saying it was good one day but bad the next once people figured it out. Their poor performance so far has been because they’ve failed to figure out the nuances of the meta, the Dota 2 star added. He also said it would take Nisha’s replacement, BOOM, time to adapt and that team morale is “pretty bad,” which doesn’t help.

Secret has one game left in the Winter Tour. It’s against Nigma Galaxy, who are sitting in last place despite having a star-studded line-up. It could wind up being a relegation battle for Secret, too, if Into The Breach ends up beating Gaimin Gladiators.

Puppey has never been involved in one before, but he’s low-key excited about it and thinks it will be “interesting” because both teams are in a “mess,” with more going wrong than right. A win won’t help Secret secure a spot in the Lima Major. That ship has sailed. But it could be the turning point they need, especially now they’ve got one win.