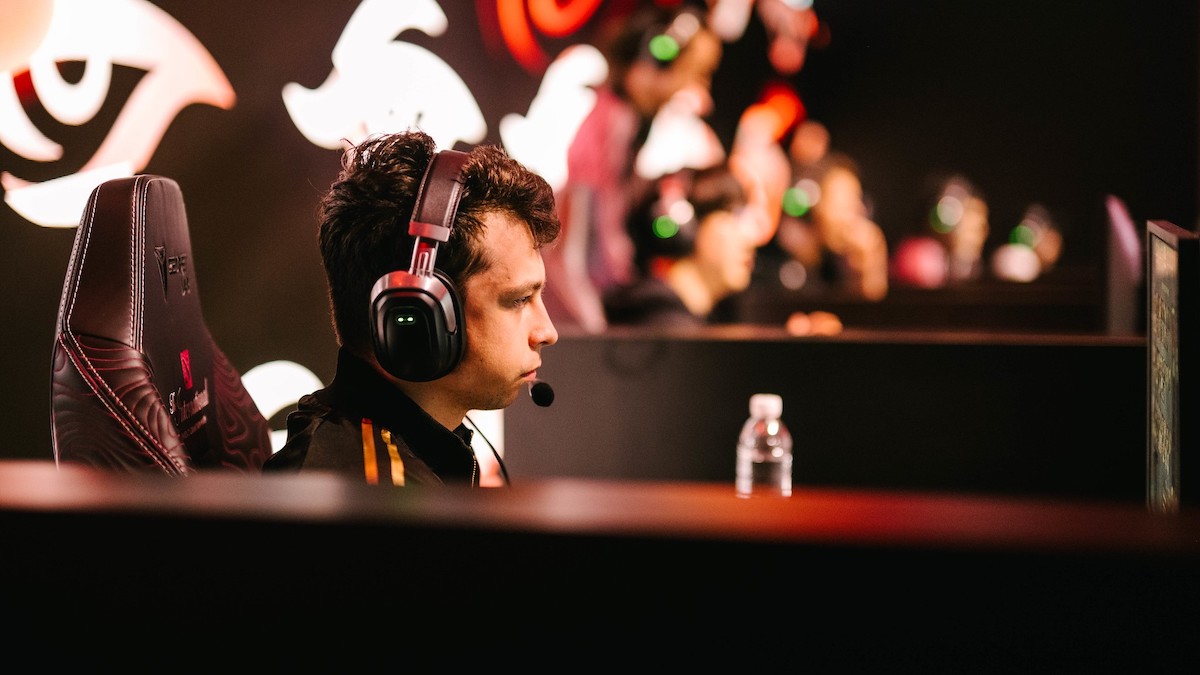 Dota 2’s The International 2022 was one of the most thrilling iterations of the event in terms of storylines. MATUMBAMAN’s last ride was one arc that fans followed closely throughout the event, and many wondered how Team Liquid would fill the void he’d leave behind after finally hanging up his mouse and keyboard.

The answer to the question turned out to be just stealing another player away from Puppey, as Nisha was officially confirmed as Liquid’s final member today following his recent departure from Team Secret’s TI11 runner-up roster.

Considering the number of available free agents in the roster shuffle season, Dota fans had a difficult time guessing who would be the final piece of the puzzle for Liquid—especially once some of the more popular names fell off the board. And it also didn’t help that captain Aydin “iNSaNiA” Sarkohi shared a Finnish flag on Twitter, leading most to assume Topson would join Liquid’s ranks before the two-time TI winner later registered under a secondary OG squad.

Nisha’s departure from Secret caught many off guard as he had been one of the final constants of the roster after YapzOr went on an extended break last season and had competed with Secret since 2018. That lineup is where he rose from being a pubstar to one of the most respected players in the world. But as many of Puppey’s young talents tend to do, he eventually left the nest for a rival roster.

As Liquid wraps up its lineup for the season, Nisha’s addition also calls for a role swap within the team. MiCKe will move over and hold the ropes in the safe lane while the team’s newest addition will take over the mid lane.

Liquid will also start the 2023 season without one of its all-important coaches, with JerAx deciding to return to retirement as he doesn’t “enjoy the game the same way as I used to” while playing for OG. Despite having a great time at Liquid and feeling at home, OG’s legendary position four said something just didn’t click for him, which was mostly tied to the love he had for Dota.

The finalized roster of Liquid for the 2023 DPC season consists of the following: