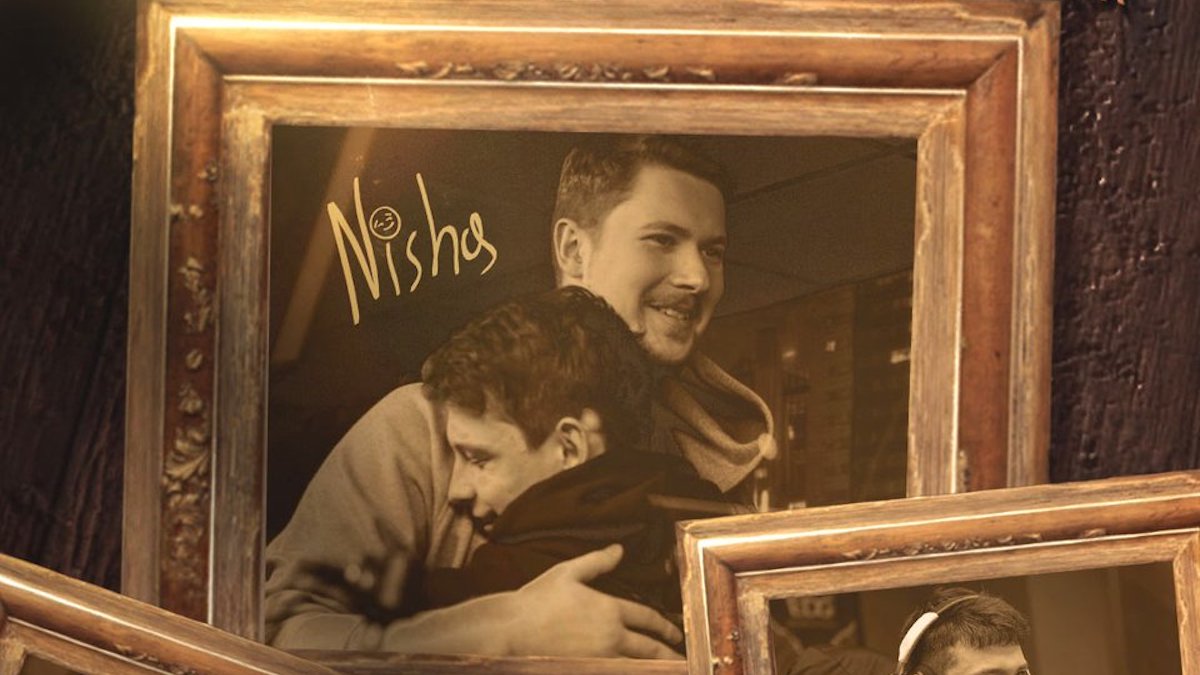 Team Secret has spent the last two days confirming its Dota 2 squad for the 2023 DPC season. Despite rumors of a complete rebuild, Secret kept most of its TI11 players except for Nisha.

Regarded as one of the best and most stable core players in the game, Nisha had been a core part of the Secret roster for the last four years—until today. Having played over 700 games with the team, Nisha laid down the foundation for Secret’s impressive performances over the last DPC seasons.

“What can I say about my boy Nisha…” Puppey said as the organization bid farewell to the Polish core player today. “We’ve shared many laughs, traveled the world, and won a bunch of tournaments. I wish him all the best and hope that his fire will keep burning for many more years.”

Given that Nisha was only trying to break into the competitive Dota 2 scene back in 2018, Team Secret was his first opportunity at greatness, and he seized that chance to the best of his abilities. Throughout his time with the team, Nisha rose in the Dota 2 world, becoming one of the best mid and carry players in the world.

The latest iteration of Secret got together only a few months before The International 2022, but the roster impressed the Dota 2 world with its solid performance that started in the Last Chance Qualifiers, which Secret had to play through after an upset versus Entity in the Regional Qualifiers.

The tides were with Secret after the team made it to the group stages, and they sailed smoothly until the grand final versus Tundra Esports, the ultimate victors of TI11. While most fans expected a toe-to-toe series, the finals ended up being one of the most one-sided ones in TI history as Secret failed to come up with a working formula against Tundra. The disappointing finish didn’t take anything away from Secret’s run, however, since all the players, including Nisha put out legendary performances all through the tournament.

At the time of writing, it’s unclear who Secret will bring into the team to fill Nisha shoes, but fans are expecting Nisha to join Team Liquid as the team is in need of a proven core player after MATUMBAMAN announced his retirement on Oct. 30.