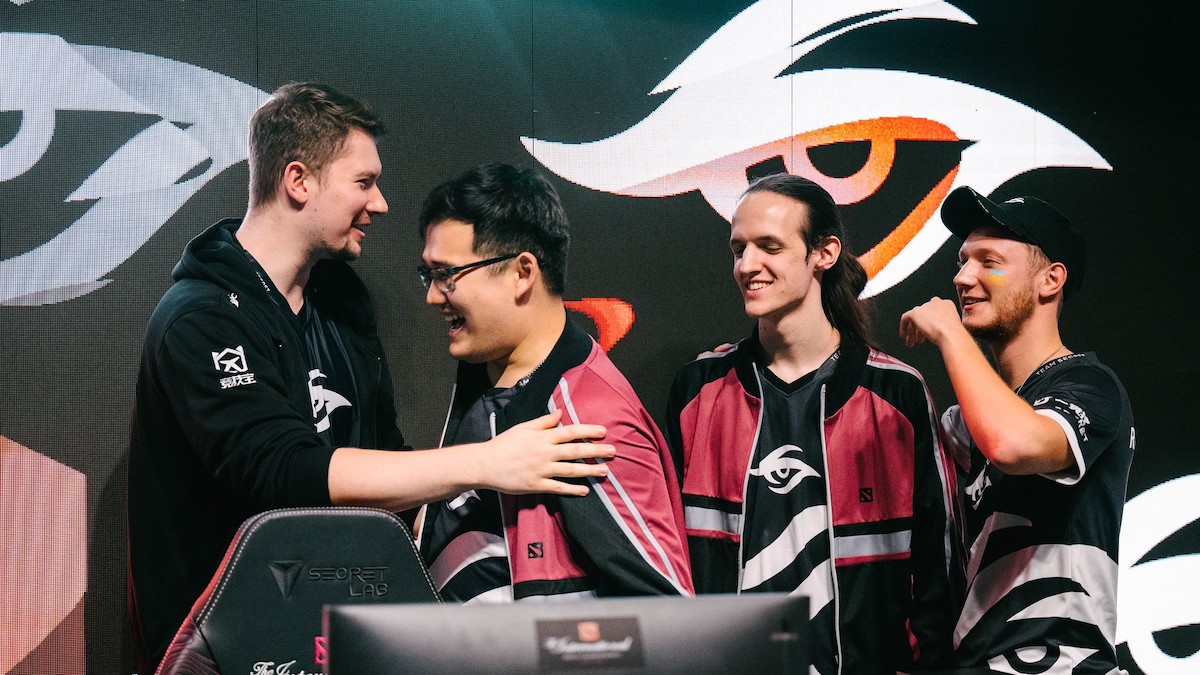 After starting from The International 2022 Last Chance Qualifiers, Team Secret are guaranteed a top-four finish in the tournament. The fact that they aren’t the only remaining LCQ team in TI11 goes to show how important this new qualification method has been for teams.

Though the LCQ has been absent as a format in recent years, it was once a part of the TI journey under the name of the “Wildcard Match,” which was played between the second-place finishers of the Western and Eastern qualifiers. Just like how the Wildcard system was scrapped, the LCQ might also share the same fate. But Team Secret’s Puppey would like to see more of the qualification system in the coming years.

“LCQ is very important, and it looks like they aren’t going to do it again,” Puppey said. “I would like to convince them otherwise since teams from stacked regions need a fair fighting chance to qualify.”

Western Europe is generally considered the most stacked region in Dota 2, with all rosters developing massively throughout the year. As a result, titans like Secret and Liquid failed to qualify directly for TI11.

The LCQ allowed the two Western European teams to test their mettle. This served as an alternative qualification method that included not facing the teams they played against throughout the year.

Resolut1on and Zayac also agreed with their captain, saying the LCQ helped to showcase which region was the strongest since it allowed more runner-ups in TI11.

With two LCQ teams still in the competition, it certainly looks like the new qualification method was a success, but there’s also a chance Valve will ditch it next year. The LCQ came to be after Chinese teams failed to participate in two Major events during the DPC year due to a COVID-19 outbreak in their homeland. The region had local finals instead and the LCQ aimed to level the playing field after two Majors with a missing region. If Chinese teams remain eligible for LANs in the 2022-2023 DPC season, Valve may skip out on the LCQ.