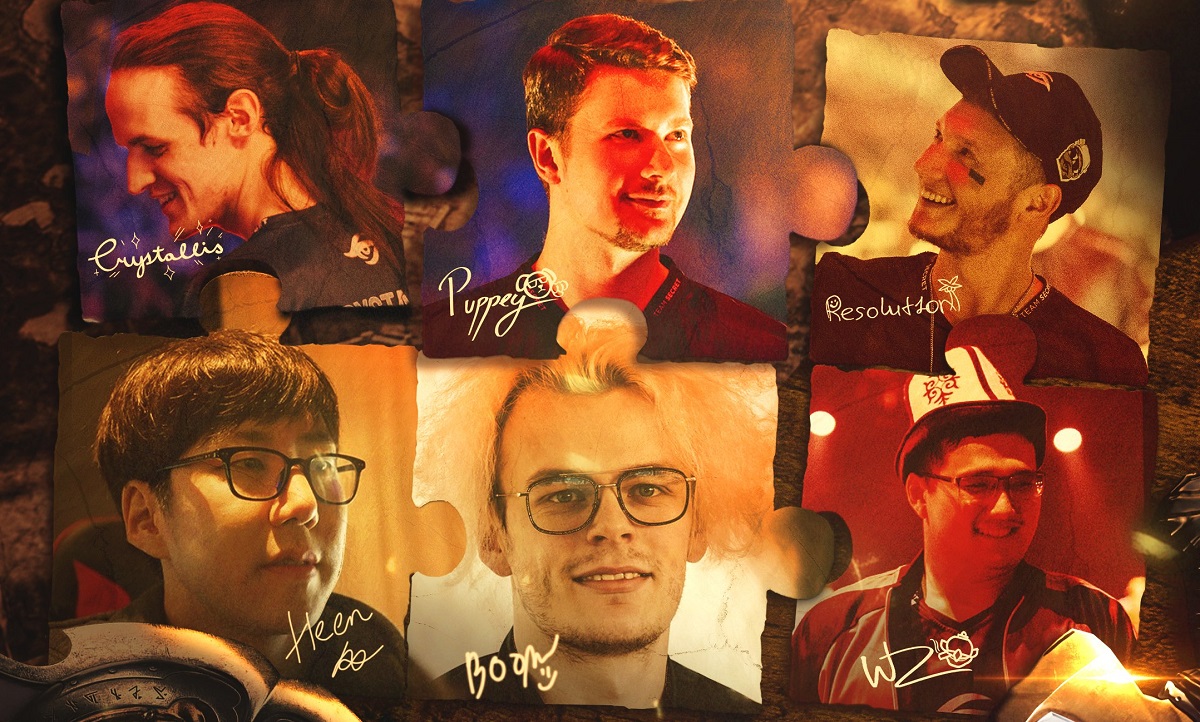 Team Secret has finalized its series of announcements with the last member of their Dota 2 squad today, Miroslav “BOOM” Bičan. The position one player will be moving to the team from Gaimin Gladiators to take up the mid-lane from Nisha.

BOOM has been an incremental part of Gaimin Gladiators’ success ever since the squad’s Vikin.gg days. Despite multiple roster changes, BOOM remained one of the constants of the team and a trait that he shares with Nisha.

With BOOM joining Secret, The International 2022 runner-up organization locked in its roster for the 2023 Dota Pro Circuit. While Secret’s new mid-laner has been a fierce competitor in Dota 2’s highest level of competition, fans are wondering whether he’ll be the right fit for the team.

Given Nisha’s history with Secret, almost any additions to the roster would look like a downgrade at first sight. When Nisha first joined Secret, he was in the process of breaking into the competitive Dota 2 scene. Secret was where the Polish core player flourished into his best version, and BOOM is coming in with a better track record than Nisha’s early days.

Adding Puppey’s track record of molding players into the greatest version of themselves, joining Secret is an excellent opportunity for BOOM to grow as a player, which will benefit Secret in the long run.