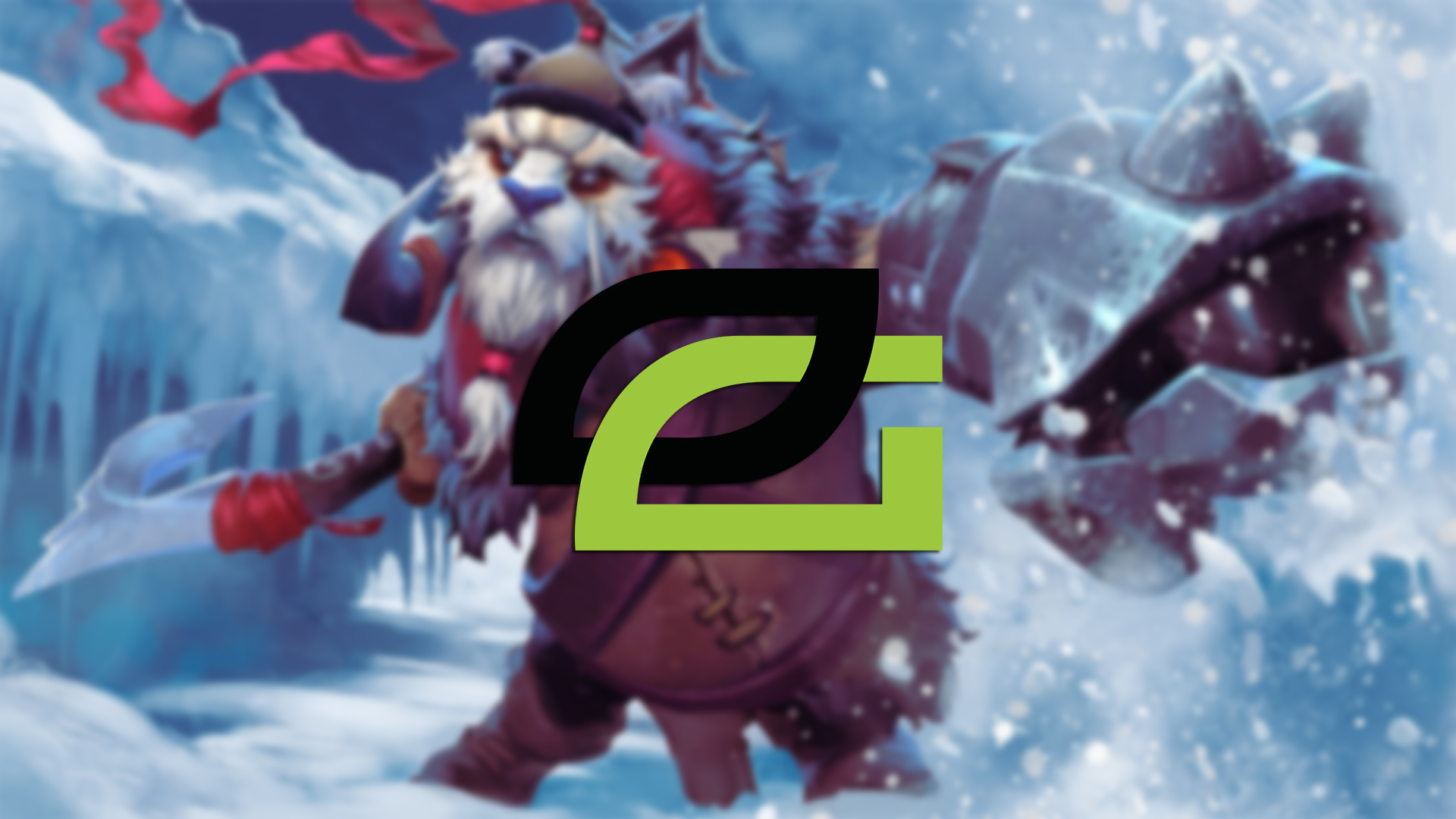 This invite was sent out to OpTic as a result of OG’s withdrawal from the tournament, following the departures of Gustav “s4” Magnusson and Tal “Fly” Aizik yesterday. At the same time, both s4 and Fly announced that they would be jumping ship to Evil Geniuses, who had released Clinton “Fear” Loomis and Rasmus “MiSeRy” Filipsen several hours prior.

The Supermajor itself is scheduled for June 2 to 10, at the Yuanshen Gymnasium in Shanghai, China. As opposed to previous Majors in the Dota 2 Pro Circuit, the Supermajor will feature a beefed up prize pool and Pro Circuit points payout of $1,500,000 and a total of 2,250 points, respectively.

As the final stop in the Pro Circuit calendar before The International 8 in August, the Supermajor is the last chance for a few teams to sneak into the leaderboard top eight. That would qualify them directly for the world championship event. Prior to OG’s decision to drop out of the event, OpTic was not in the lineup of teams competing at the Supermajor.

This means that OpTic now has a chance to score enough points to overtake Vici Gaming J Thunder, the team sitting at eighth place in the current standings with 1935 points. OpTic has 1800 points right now, and will have to finish in fourth place at the Supermajor at the very least in order to qualify for TI8.

VGJ Storm, however, will also be at the Supermajor. The onus is now on both teams to perform well at the upcoming event, if they want to skip their region’s designated qualifier tournament. In addition to that, Southeast Asian team Fnatic also still have a shot at the Pro Circuit top eight, though they would have to finish in third place to overtake both VGJ Storm and OpTic—and that’s assuming that neither of those two teams score any more points at all.

Regardless of the eventual outcome, it’s clear that the race for a TI8 invite is still on. Fans can look forward to a heated battle between these three teams as they attempt a last-minute push towards Vancouver.