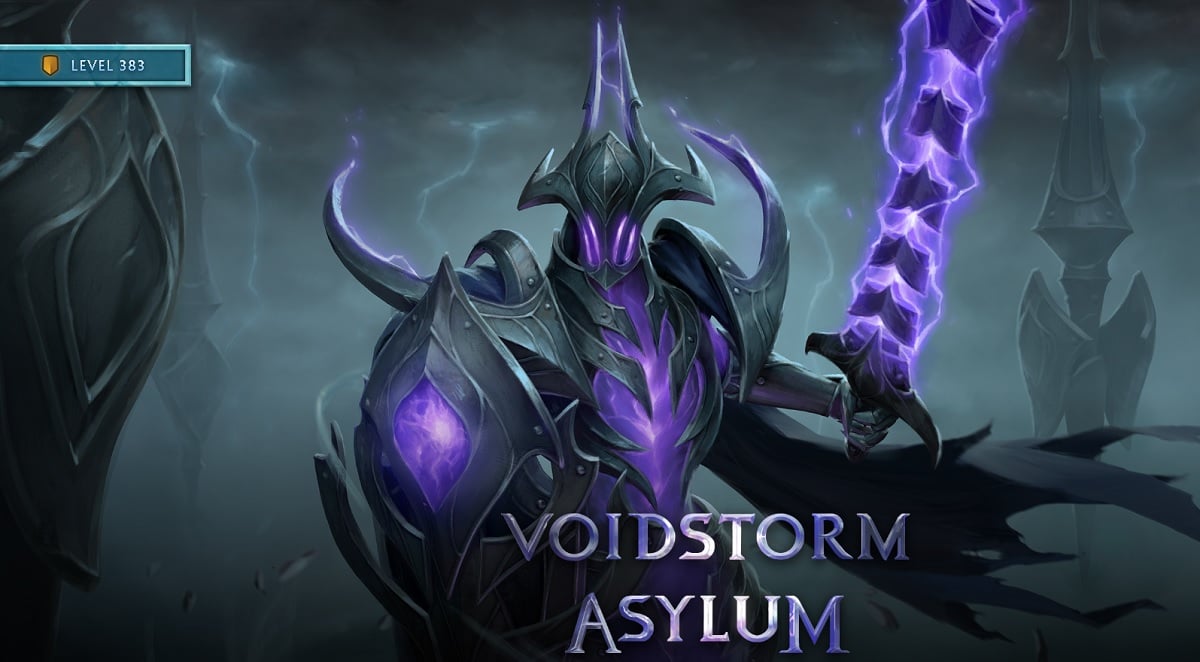 The 2022 Dota 2 battle pass was underwhelming at best when it came out.

With lots of content locked away for the second part of the battle pass, Valve even gave away free content to retain interest from the fans, which worked wonderfully. Now that a record-breaking high number of players are back to playing Dota 2, Valve’s back to releasing more content, including the promised The Voidstorm Asylum Arcana for Razor, which was added to the game today.

The outstanding spell animations were combined with a unique attack animation that varied based on Razor’s distance from his enemies. In close range, the Voidstorm Asylum Arcana busts out melee attack animations and he switches to a ranged style after a certain range threshold. The level of detail and the effect quality has blown Dota 2 fans away, and some have even added the Arcana to the list of their top-three favorites.

The Voidstorm Asylum Arcana for Razor is the level 383 reward for the 2022 Dota 2 battle pass, and players unlocking that tier will be rewarded with the base style of the Arcana. Players will need to stack up 500 kills with the Arcana skin to unlock its secondary style, and only the first eight kills in a match will count toward the quest. This means that unlocking the second style will take a minimum of 63 games if everything goes according to plan.