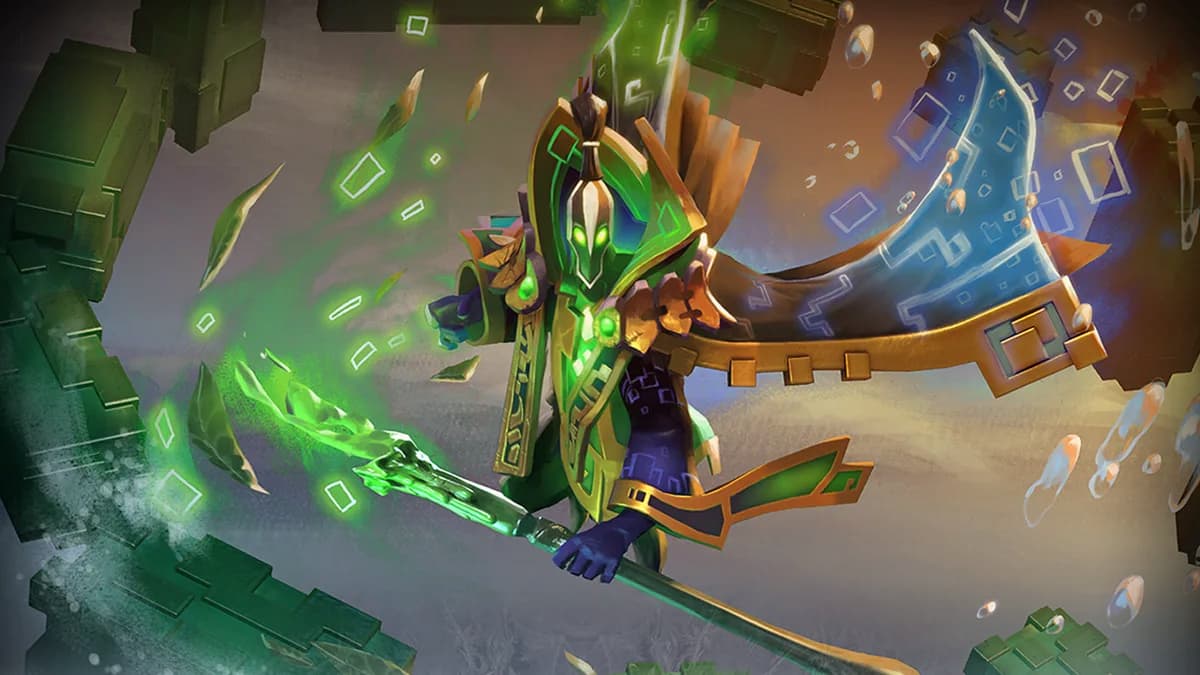 The International 2022 finals are here, and Dota 2 is thriving. Ahead of the last day of the competitive season, Valve’s MOBA has broken the one million concurrent player mark for the first time in over three years—mostly on the back of free items.

Dota’s player count has been chugging along and on the rise for the last several months, but just a few days ago Valve put rocket fuel into the car with the announcement of The International 2022 Swag Bag.

This item gives anyone who plays a set number of Dota 2 matches before Jan. 12, 2023 a number of free goodies as part of a tie-in to celebrate TI11. This includes a free Arcana from the in-game shop, level one access to the 2022 Battle Pass if you haven’t purchased it already, and a month of Dota Plus.

However, after two days of players being unable to claim the items, make additional purchases, and experiencing matchmaking issues, Valve had to disable all but the free Arcana just to get the game into a workable state due to the influx of players.

Even with those issues, the player count for Dota reached a peak of 1,003,263 concurrent users earlier today, according to Steam Charts. That comes just a day after breaking 900,000 for the first time since May 2019 and is the highest total number of players who have been online for the game since March 2019.

There is a chance that number reaches new heights once TI11 ends, as the second part of the 2022 Battle Pass is set to begin on Nov. 2 and will bring more rewards to players who have access to it—including an announcer pack featuring J.K. Simmons. The highest player count that Dota 2 has ever achieved is 1,291,328 in March 2016, and while reaching that point just off of the free items is unlikely, Valve could surprise players with even content to try and hit that mark again.