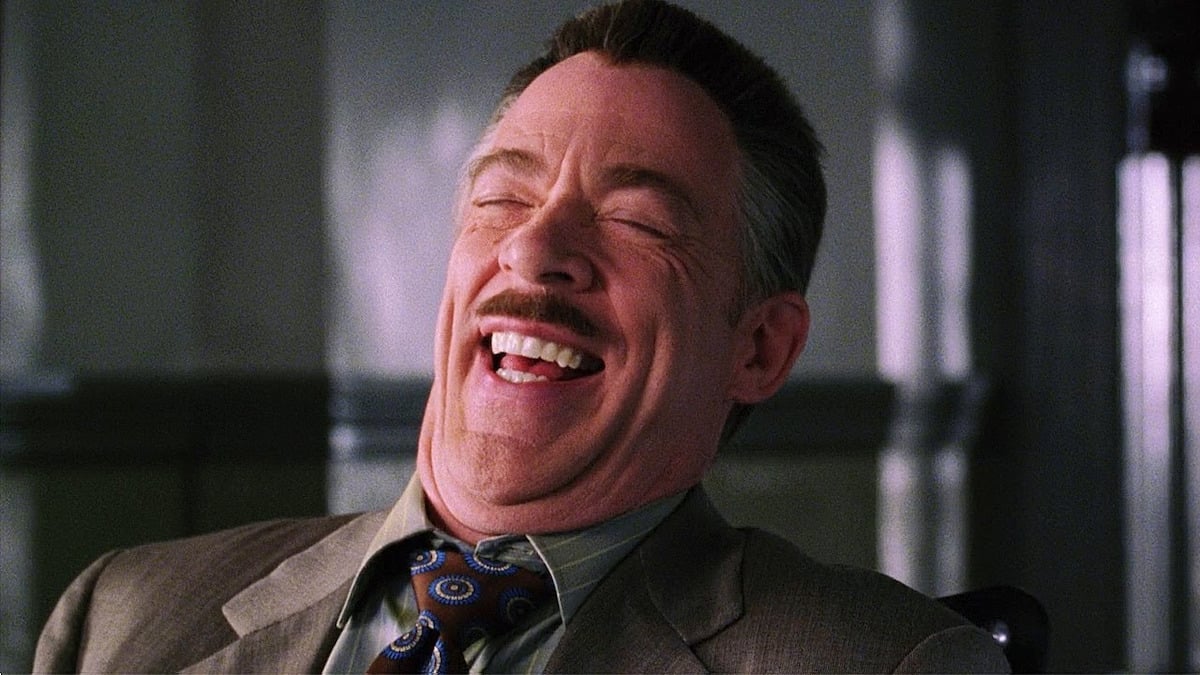 The International 2022 is back for its final stage, and Valve decided to bring the announcements early.

Not only did TI11 move to a larger stadium to fit a much bigger crowd, but it looks like more content is on the way for Dota 2 fans watching from home too with one of the new announcements being the inclusion of a Cave Johnson announcer pack voiced by the legendary J. K. Simmons.

While most are familiar with the actor J. Jonah Jameson from the Spider-Man movies and games, he was also a core part of the Portal series as he voiced Cave Johnson, the overarching antagonist of the two titles as the founder of Aperture Science.

The teaser kicked off with a four-year-old footage of Kaci Aitchison and Slacks recording a joint announcer pack with a hostile Gabe Newell present in the studio. The two pass out after realizing the doors are locked in the studio and wake up in the present day to realize their announcer pack was scrapped.

However, even Gabe Newell wasn’t aware of the situation as his trusted assistant handling the project was no more. G-Money had everything under control, as he still had a favor to call in with Cave Johnson—bringing Simmons into the equation.

The Cave Johnson announcer pack only scratched the surface of what Valve was cooking for the second part of the battle pass. During the broadcast, a new terrain was also hinted at, and more details regarding the upcoming Diretide event were revealed.

Though TI11 had to battle through plenty of criticism and production errors, Valve looks to be en route on its plan to extend the spirit of The International to the remaining months of the year. With more content on the horizon, veterans and new players returning for TI11 and the tie-in Swag Bag will have more to explore in Dota.