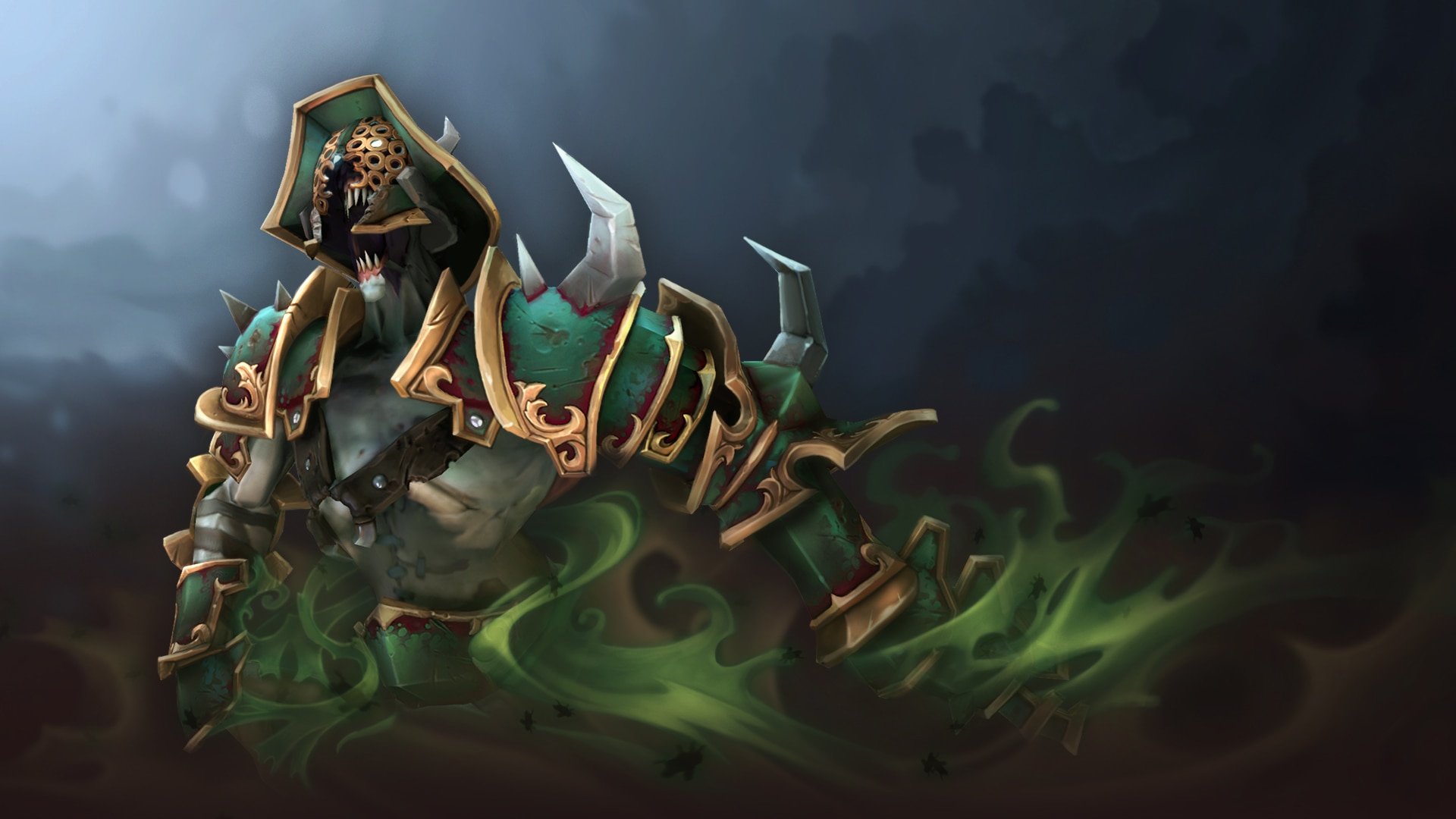 The last 24 hours have been a real trip for Dota 2 fans. Hundreds of thousands of players have jumped back online for the first time and brought Valve’s servers down to their knees—all because they wanted to claim a free Arcana.

As a result of announcing The International 2022 Swag Bag, which included a number of free goodies that anyone can claim just by playing a few matches, Dota’s player base skyrocketed overnight. In less than a day, Dota 2 became the most-played game on Steam, breaking 900,000 concurrent players for the first time in more than three years.

Even while struggling with server issues due to the influx of players and implementation of the TI11 Swag Bag, players have flooded back to the game.

At around 11am CT on Oct. 27, 920,538 players were online trying to do something in the Dota 2 client—even though most of them were likely just trying and failing to claim their Swag Bag. This is the highest peak player count for Dota 2 since May 2019 when the game just missed the 1 million player mark at 997,341, according to Steam Charts.

Most of the hype to hit this three-year high was probably generated by this giveaway, but with TI11 ending soon and the battle pass about to enter its second season, there are a few other reasons for lapsed players to come back. Regardless, this isn’t that big of an outlier after looking past the largest peaks. The game has been trending upward in terms of peak player counts since July and tends to hover in the mid-700,000 range on average.

As for the player response, the community is actually mostly positive about this influx even while dealing with the issues, going as far as to praise Valve for the TI11 Swag Bag idea.

One player specifically noted how much this meant to Dota players in Iran, who were forced to take a break from the game when it was banned by the government last month.

“After a long ‘forced’ break, you return to your favorite thing in this shit world and Lord Gaben has $40+ worth of free cosmetics. almost 3 weeks of my salary,” one Reddit user said. “I know it doesnt change my life but it sure did change my day!”

A wider portion of the player base is also happy with this addition, with a few users detailing a lot of the positive changes and things Valve has done for Dota over the last year. And in a time where a lot of talk surrounding the game, battle pass, and the competitive scene was pretty negative, this is a nice change of pace.

Now if only everyone could get the Swag Bags without running into connection issues.