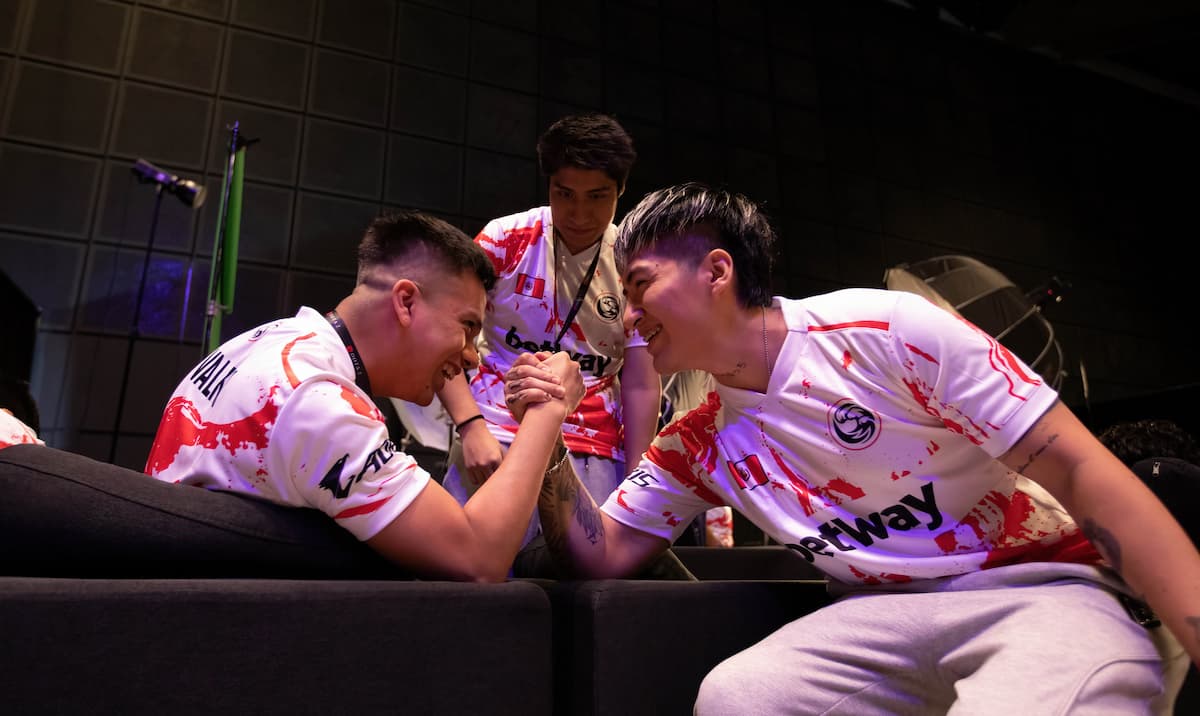 Nothing can last forever, and after more than three years of playing together, the longest-lasting roster in Dota 2 history, according to Liquipedia, is breaking up ahead of the 2023 Dota Pro Circuit.

That TI9 run cemented them as the premier team out of South America, as the mostly Peruvian squad made Dota history by becoming the first team out of the region to finish in the top eight. They would leave Infamous after that event, sticking together and joining beastcoast days later.

With beastcoast, the team has become a gatekeeper in SA and forced other teams to step their game up if they wanted to contend at the highest level. This has led to multiple rosters rising to match them and culminating in three regional teams making it into the top 16 of TI11.

Despite being the most dominant SA team for so long, beastcoast has never pushed past that top-eight mark and was surpassed by Thunder Awaken at TI11 as the newer team finished in a tie for fifth. As a result, some of the players felt like they have reached their ceiling as a unit and are ready to make a change.

According to a since-deleted post from team captain StingeR, the current plan could be for beastcoast to bring in two members of TA’s TI11 squad and fellow Peruvian players Herrera “Darkmago” Gonzalo and Rafael “Sacred” Yonatan. However, only Darkmago has officially left TA. In his announcement, Darkmago specifically said goodbye to Sacred, meaning it might be a little awkward if the duo paired up again.

On the beastcoast side, StingeR will seemingly remain as captain, while K1 and Scofield will stick through the shuffle. Whisper has already been “kicked”, and if that post from StingeR about the roster is to be believed, Chris Luck will be on the way out soon too.

“Don’t get me wrong, I didn’t want to leave the group or disband it, and I understand that was a hard decision to make for the person who leaves,” StingeR said. “We go through a lot, and I’m happy to [have] shared moments as a team and a family. Once Anvorgesa, always Anvorgesa.”

Because StingeR deleted his initial post about the “incoming” roster, there is a chance something fell through, or he announced things too early. However, even if that lineup with Darkmago and Sacred doesn’t happen, the beastcoast lineup will still be changing now that Whisper has left.

SA is a growing bed of talent for the Dota community, and if that talent starts to spread out to other rosters amidst the post-TI11 roster shuffle, it will only continue to grow.