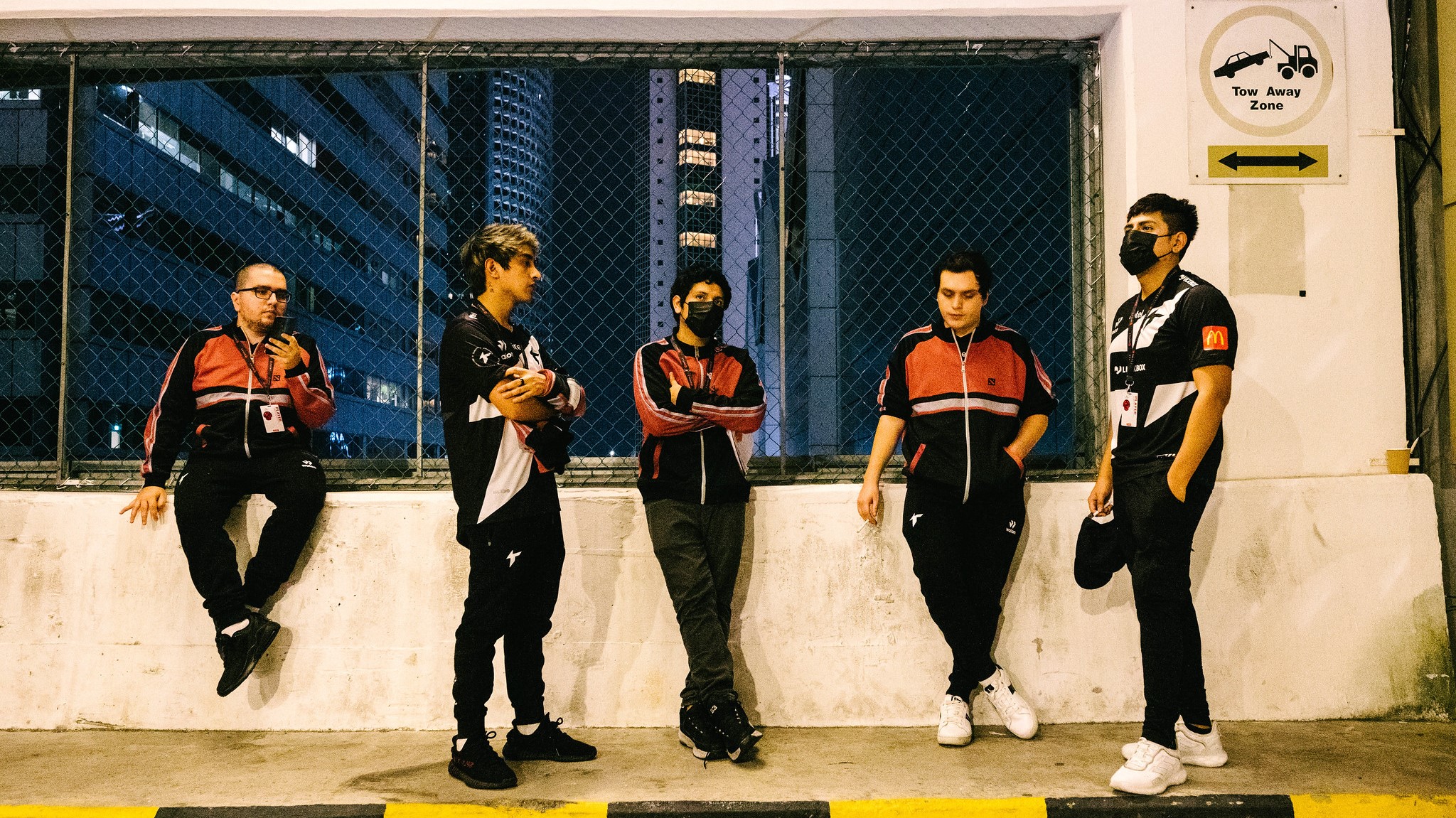 It appears making Dota 2 history is not enough to keep a team together for more than season, as Thunder Awaken has already lost at least one of its core players that helped the organization set a new South American record at The International 2022.

In a post to his personal Facebook, Herrera “Darkmago” Gonzalo announced that he would be parting ways with TA as the competitive scene heads into the post-TI11 roster shuffle.

Darkmago was among the most dynamic players at TI11 and helped TA earn not only a spot in the upper bracket of the main event but also push forward into what would become a legendary run. With a win over Evil Geniuses in the first round, TA became the first SA Dota team in history to every crack the top six at any TI—breaking the previous record set by beastcoast’s roster back at TI9 when they were still playing for Infamous.

During that run, Darkmago became a focal point for opposing teams and still dominated most games he was featured in. This included recording the sixth-ever Rampage on a TI main stage with his Ember Spirit in what would become an all-time series against Team Liquid that TA eventually lost.

Related: A Creep and a Rampage: How Thunder Awaken made Dota 2 history for South America at TI11

While this roster may have only been together in full since October 2021 when TA signed all five players, they all had some prior experience playing together on previous rosters dating back to the start of the new DPC model in 2020. Darkmago specifically shouted out his core teammates Crhistian “Pakazs” Casanova and Rafael “Sacred” Yonatan, wishing them the best but saying “it is time to go our separate ways.”

Since TA signed the team after TI10 ended, there is a good chance the players were only given a contract through the end of the 2022 DPC and TI11, with year-long contracts being a standard in the Dota competitive scene. His goodbye post doesn’t really say why he decided to move on, though it likely has to do with ongoing contract negotiations and potentially getting a better offer from another org or some other internal reason.

Additional moves from TA may still happen, but seeing what ended up being SA’s best roster only last for a single season is surprising and might open the door for even more talented squads to join TA, beastcoast, and Hokori as rising stars in the competitive scene. There is also the wildcard chance he could be moving regions too, though that rarely happens when it comes to SA players.