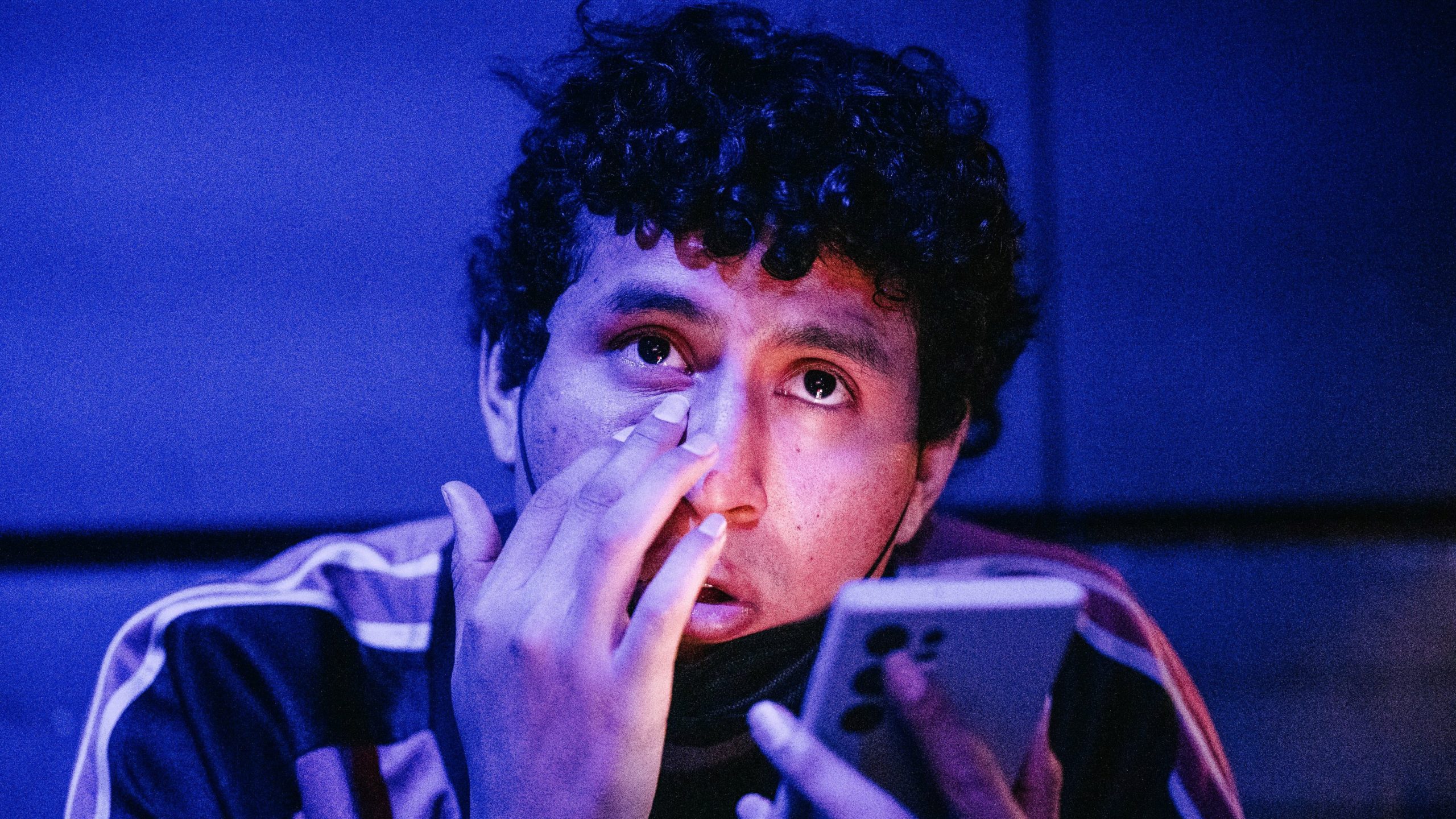 Facing elimination from any tournament puts stress on players, but when you know you will have to play from a position that isn’t your best, that makes things even harder.

That is something beastcoast had to come to terms with ahead of their elimination series against PSG.LGD at The International 2022, where they had to play through complications surrounding multiple players contracting COVID. And, while they put up an incredible fight, it really looked like the South American team just didn’t have enough in the tank.

Facing down one of the strongest teams in the world, beastcoast’s Chris Luck walked alone onto the stage. Much like the situation with Royal Never Give Up earlier in the playoffs, he was the only player allowed to play in person and was surrounded by four gigantic plushies in place of his teammates.

With four giant plush dogs to back him up, Chris Luck showed that beastcoast really does have “that dog” in them, as they took a hard-fought game one where Mega Creeps forced LGD into a scrambled defense.

Beastcoast continued to fight from there, but the machine that is LGD came out and crushed them in game two on the back of Ame’s Lifestealer and Faith_Bian’s Axe. The entire series really came down to the final minutes of game three where the two sides traded leads six times before LGD took hold and ended the SA team’s run.

LGD now moves on to play in a clash of the final Chinese titans against Team Aster, with the winner guaranteeing themselves a top-four finish at TI11.

Despite losing and having to play without their coach, it was clear that beastcoast’s chemistry shined through even when playing from different locations. This roster has been together longer than any roster in Dota history and continues to show results while SA keeps rising in terms of regional power in the competitive scene.

They bow out of TI11 in seventh place, matching their highest placement ever from the roster’s TI debut back at TI9. Now they can only cheer on Thunder Awaken, who will play for their tournament lives against the winner of Team Liquid and OG’s elimination series.