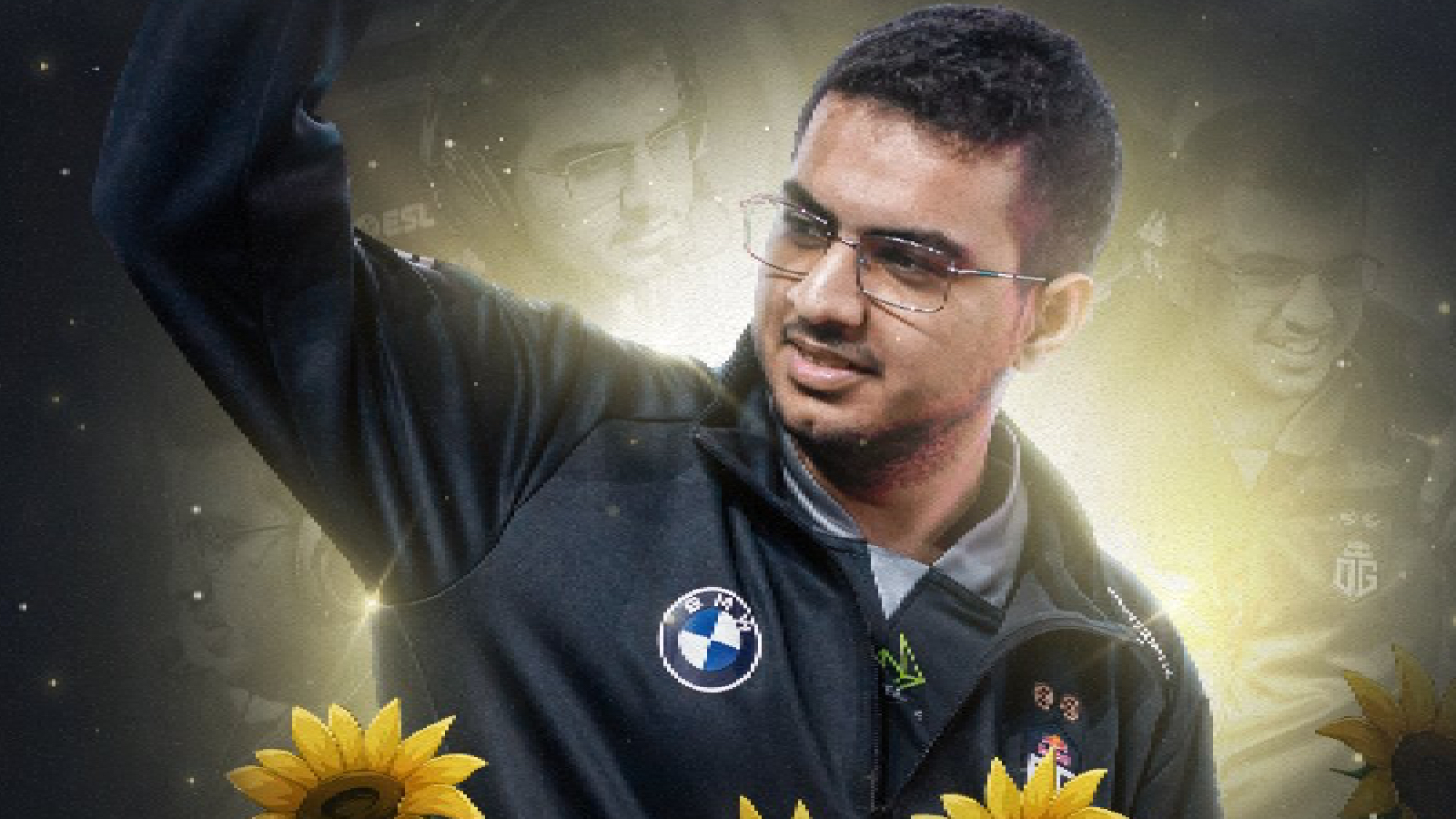 At one point throughout the Dota 2 season, Ammar “ATF” Al-Assaf looked unstoppable in the offlane—and in turn, he helped OG secure second place in the Dota Pro Circuit 2021-22 ladder.

They even won ESL One Stockholm 2022 and ESL One Malaysia 2022, adding two more majors to their trophy cabinet. But, it all came tumbling down at The International 2022.

OG bombed out in the third round of the lower bracket, and wound up finishing eight overall. ATF also looked like a shadow of himself, largely due to a patch that didn’t favor his playstyle.

Rumors that ATF wanted to leave OG started swirling around almost immediately, and OG confirmed his departure shortly after, saying the star offlaner wanted to explore other options.

OG chief executive JMR Luna talked about it in more detail during an episode of OG’s Monkey Business Show and assured fans that it was a mutual decision based on how the patch impacted his play style.

“In my opinion, Ammar was, at many stages, probably the best chance for victory we had,” he said. “He created the anti-carry meta, which is amazing. But just like what happens every year, the team that creates the meta gets nerfed, and by the time you go to TI, you cannot win with that meta.”

For that reason, OG and ATF decided it was in their best interests to part ways.

“After TI, we sat down [and realized] it’s clear that we cannot play together next year. “And yeah, we obviously had a very loving conversation with him as his brother and we’ve been trying to figure out what is the best thing and what he wants, and whenever we can announce it, we will announce it.”

It will be interesting to see where ATF winds up and who OG replaces him with as we head deeper into rostermania season. There’s already been a lot of movement with EG and T1 disbanding, and TI-winning stars from other teams like Alexander “TORONTOTOKYO” Khertek and Topias “Topson” Taavitsainen on the market.

No matter what happens, Dota 2 fans are in for a wild offseason.