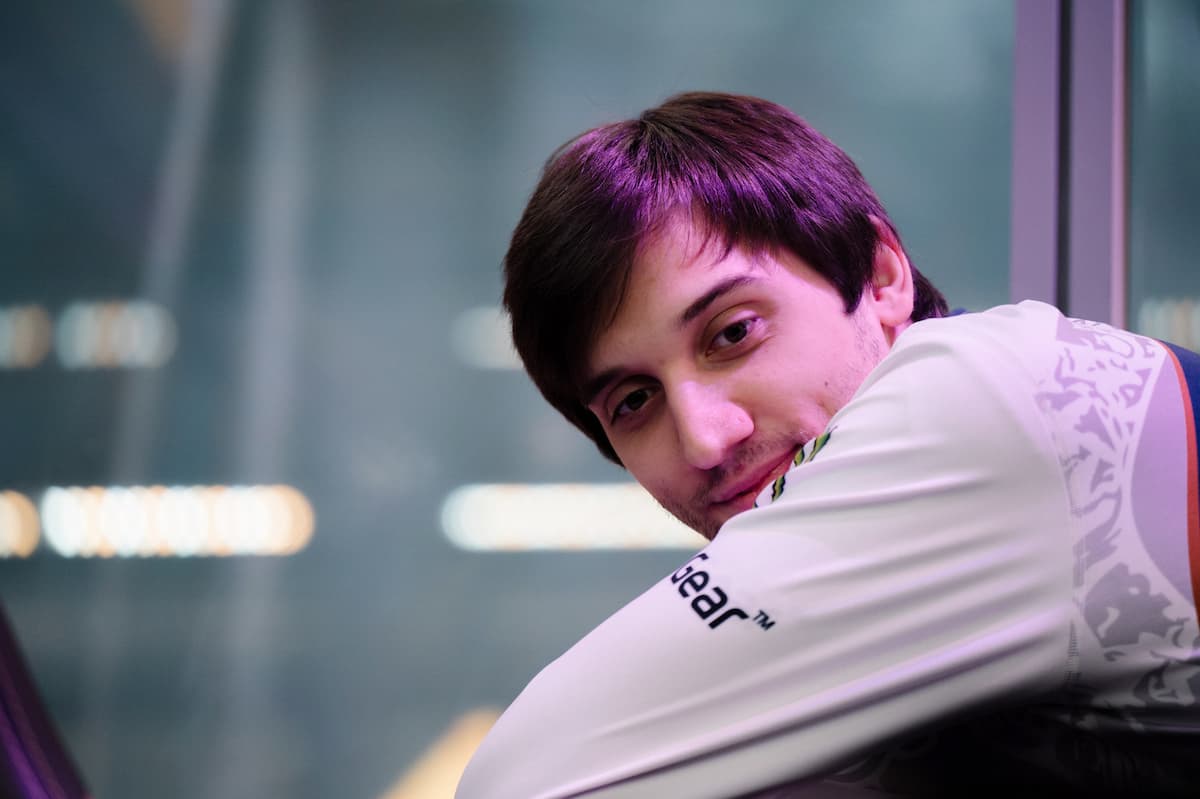 North America had some big moments in the 2021 Dota Pro Circuit, but none of the teams that eventually made it The International 10 managed to make much noise, petering out in the first several rounds of the main event.

During the offseason, the two biggest teams in the region, Evil Geniuses and Quincy Crew, went through some big changes. And, while the juggernauts and several other teams shuffled their rosters, Team Undying stood strong and will be competing with its TI10 roster as the Winter Tour kicks off the 2022 DPC.

From now until Jan. 22, 16 teams will be competing across two different divisions for a spot at the Winter Major, a chance to move into the upper division, or to avoid relegation from the regional league entirely in the next Tour.

For NA, the top two teams in the upper division at the end of the Winter Tour regional league will be invited to the Winter major, with the first-place squad qualifying for the playoffs and second-place making it to the group stage. During this season, however, the DPC points are used to help teams qualify for TI at the end of the year. They will be given out from Majors, while regional leagues will scale up further into the year we get.

The three big names to watch heading into the first Tour of the 2022 DPC are EG, QC, and Undying, which shouldn’t surprise anyone who has been paying attention to the post-TI roster shuffle.

Undying needs to be taken seriously because they are the only top roster in the region to have attended TI and remained intact. Their teamwork was already steller, but with an offseason of practice and a field of competition that need to find out how to mesh, they might be able to take advantage of things early.

EG is trying something new, convincing two-time TI Champion JerAx to come of retirement and bringing him over from Europe alongside Egor “Nightfall” Grigorenko, a standout player from Virtus.pro last season. Both players are swapping roles and will need time to adjust within EG’s new system, but the ceiling on this new-look roster is high.

Finally, QC swapped out three players, keeping only Quinn and YawaR from its original composition. The injection of European talent with KheZu and MiLAN, along with taking a flyer on the talented Singaporean rising star Remus “ponlo” Goh Zhi Xian is a pretty drastic swing to try and revitalize the team.

Moving into the season, here are all of the standings, scores, and results for the North America 2022 DPC Winter Tour Regional League, which will run from Nov. 30 to Jan. 22. You can view a full schedule here.