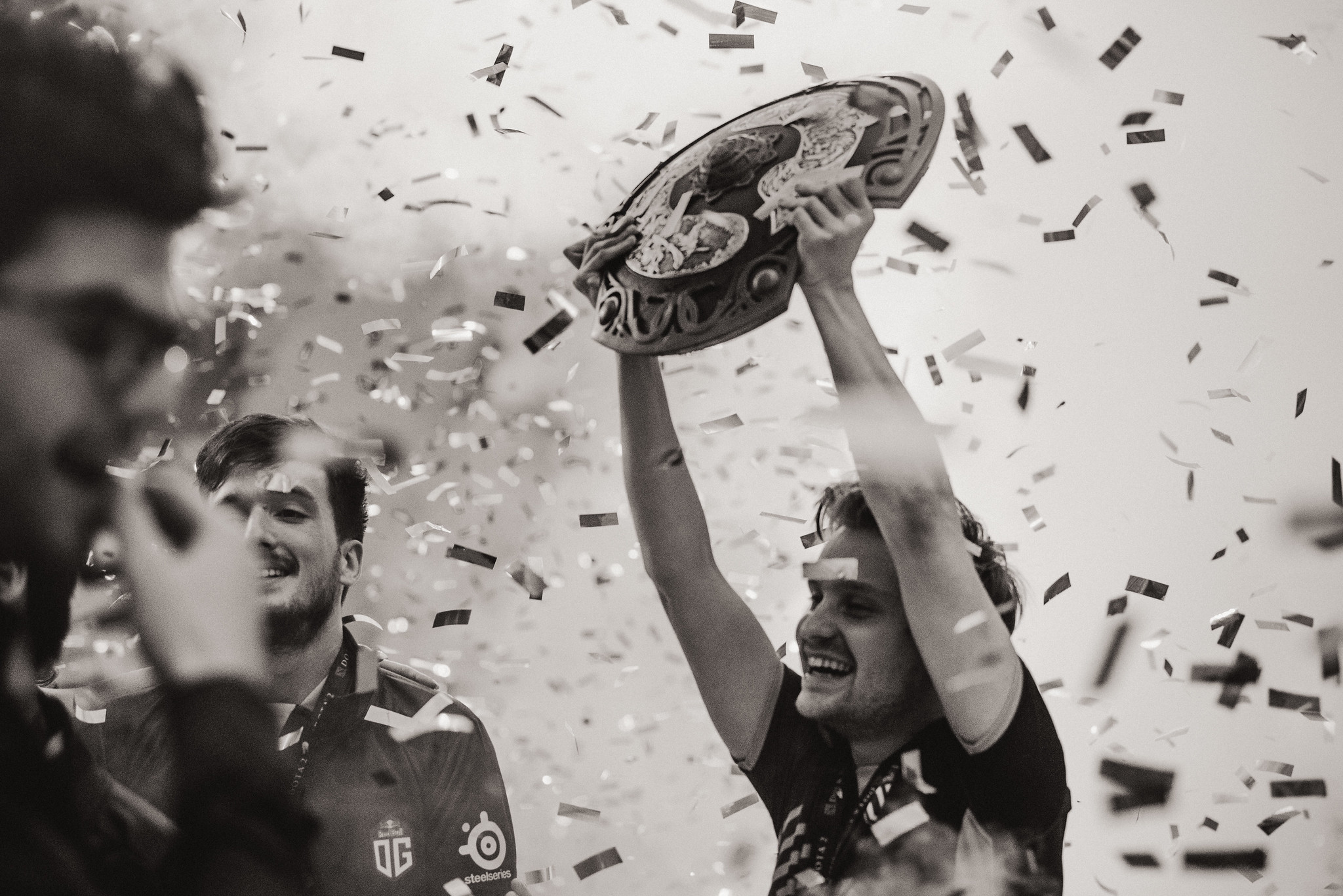 The rumors have finally been confirmed, and Evil Geniuses completed its Dota 2 roster shuffle by adding Egor “Nightfall” Grigorenko and Jesse “JerAx” Vainikka to its lineup today.

JerAx last played for OG on their back-to-back Championship runs at The International in 2018 and 2019, where he became one of the first players to ever lift the Aegis twice. Now, he brings that experience and unique approach to the game to North America to try and help EG improve upon the team’s last season.

“I wouldn’t be competing in Dota if I wouldn’t set the expectation for the team to be one of the best,” JerAx said. “For myself, I don’t see any other reason for me to approach playing this game.”

Nightfall just finished competing in his first TI as part of Virtus.pro, helping the team to a fifth-place finish before internal discussions about the future of the roster led to him being placed on the organization’s inactive roster.

Both signings are a little surprising considering Nightfall has traditionally played carry and JerAx was known as a top-level support player before he retired in 2019. Now, both players will swap roles, with Nightfall replacing iceiceice in the off lane and JerAx moving to hard support in place of Fly.

Nightfall has an adaptable playstyle for a core, and EG seems confident the 19-year-old will learn his new role and put that mechanical skill to use in unique ways to pair with the team’s new approach.

JerAx’s role swap may seem odd at first glance, but both he and Cr1t- are world-class talent and can now play off of each other depending on how the team feels about approaching specific matchups.

“It was pretty much a no-brainer for all of us I think, he is an idol for pretty much any Dota player, even if you don’t play position four” Crit- said. “For me, he is one of the only players I would consider my superior. I always looked up to him and tried to learn from him. It’s nice to be able to learn from him side-by-side. Obviously, he is going to be playing a different role, but I have no doubt he is going to be able to do that.”

Even though the previous iterations of EG dominated the regular season and placed well at Majors and TI, the team failed to break through and reach the Aegis.

Now, following a ninth-place exit at TI10 despite being a top-two team throughout the 2021 DPC, EG is ready to try something new. This is a major change for EG since the team is looking to build a more structured yet adaptable approach compared to how last year’s roster played.

“This roster change to me is really exciting,” Arteezy said. “I like the idea of a carry switching to the off lane as these two roles often interact the most, and both Jerax and Nightfall have a lot of fresh air and tactical strategy to bring to the team.”

This new-look EG roster will debut in the upper division of the North American regional league when the 2022 DPC kicks off its Winter Tour on Nov. 29.