Nine teams are confirmed for ESL One Mumbai

Big names like NiP and Alliance will be in attendance for the next ESL event. 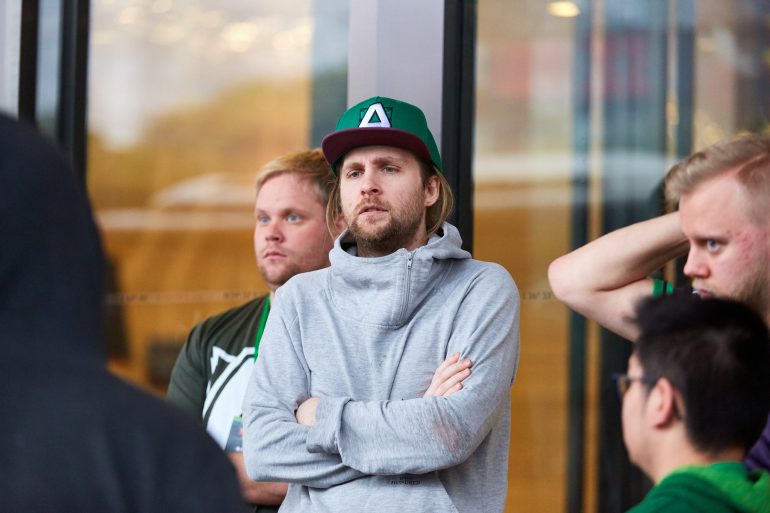 ESL One Mumbai is still more than a month away, but almost the entire field is already locked in after the last regional qualifiers wrapped up on March 3.

The first four teams that made the cut to head to Mumbai, India were all through direct invites. Ninjas in Pyjamas, Alliance, Gambit Esports, and compLexity Gaming confirmed their attendance once the event was announced. These teams have all been competing across the top Dota 2 events this season.

All four of those teams played in the last ESL event, ESL One Katowice, with Gambit placing the highest out of the group with their second-place finish.

With those slots covered, the next step was the regional qualifiers. The lineup for those qualifiers was slightly different than most large-scale tournaments, namely combining CIS into the Europe classification and replacing South America with a local India Qualifier.

Keen Gaming made it in through the China Qualifier, battling it out with Royal Never Give Up for the ticket. Meanwhile, in Southeast Asia, TNC Predator found some of their old mojo and managed to shake off their recent issues to make a run.

J Storm worked their way through North America, taking down Team Team and the recently-formed Flying Penguins, who are led by Jacky “EternaLEnVy” Mao, to make the cut. The last major region spot went to The Pango, who were facing weak competition as most of the top teams in Europe are playing in other events.

With the big names taken care of, the last qualifier ran through the local scene in India.

One of the longest-running teams in the Indian Dota scene, Signify, absolutely dominated the other squads that came out for a chance to represent their region. Their roster showed the results of playing together for so long—they’ve had the same roster since 2017.

With Signify joining the ranks, that leaves just three spots left that will all be filled through direct invites.

The actual event will run from April 16 to 21, which likely means those last few spots won’t be decided until several of the March events are wrapped up.