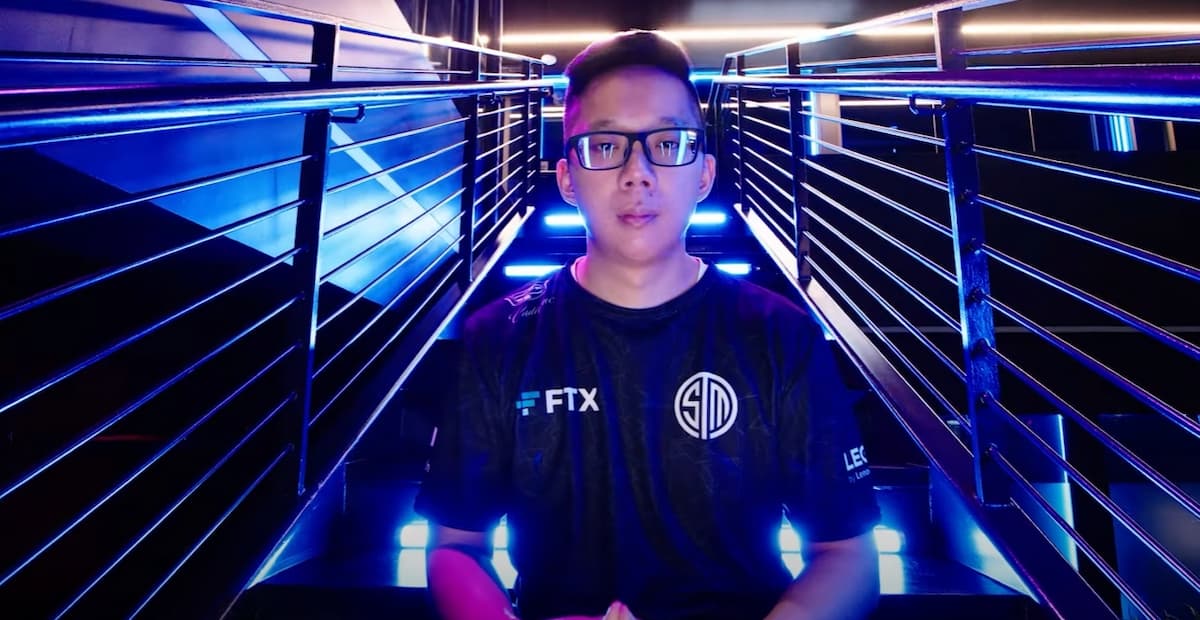 Despite being regarded as one of the top teams in the world, TSM’s Dota 2 roster bombed out of The International 2022 in October. As the squad started the roster shuffle season with a few changes, the organization also lost its name sponsor as the crypto exchange FTX collapsed in November. Though it’s been a rough couple of months for the team and organization, they’re continuing their ventures in Dota 2, and MoonMeander will continue to be a part of that as head coach.

TSM’s former captain shared his desire to coach young and hungry players today while telling the fans he couldn’t wait to achieve greater accomplishments with TSM in the approaching DPC season.

With MoonMeander moving into the head coach role at TSM, positions four and five seats remain vacant on the team. In November, TSM parted ways with Dubu, and the organization will likely announce its complete roster for the 2023 season in the upcoming days as the roster lock date is approaching.

With Evil Geniuses moving its Dota 2 operations to South America, TSM remains one of the final household organizations in the North American Dota 2 region. Given TSM’s desire to participate in “every Tier one esport,” confirming the organization’s dedication to the scene is a welcome sight for Dota 2 fans.

TSM, as an organization, has loved working with MoonMeander’s original squad, and it’s looking to win the NA DPC once again with a slightly different formula this time. Though the NA scene might be lacking regarding the number of organizations participating, the region still boasts an immense level of talent, making the NA DPC a joy to watch all around the year.